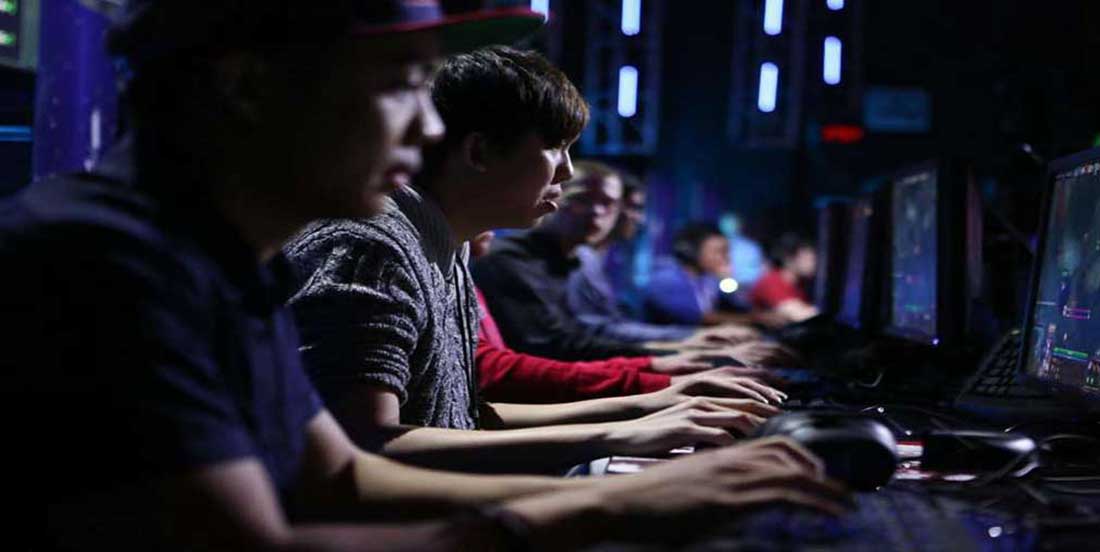 Due to the success of a pilot tournament at the recently concluded 2022 Commonwealth Games in Birmingham, esports could be officially listed among the sporting activities at Victoria 2026.

During the last weekend of the Birmingham event, the inaugural Commonwealth Esports Championships took place to weigh the possibility of the activity becoming part of the Games. The organizers have confirmed 16 sports for the upcoming 2026 Commonwealth Games in Victoria, Australia. Three to four slots are available in the final program to be filled by the end of September.

The Chief Executive of the Commonwealth Games Federation (CGF), Katie Sadleir, spoke on the CGF’s long-term partnership with the Global Esports Federation.

“We signed an MOU (memorandum of understanding) with the Global Esports Federation, which doesn’t stop after this Games. It’s a long-term commitment to learning, transferring knowledge,”  she said.

Sadleir further revealed that the federation would review the next move concerning esports and the Commonwealth Games. She added that she would ensure the situation they end up with is a plus for both parties.

This year’s Commonwealth Games took place in Birmingham and featured sporting activities ranging from athletics to rhythmic gymnastics. Due to the full physical activity nature of the games, it is understandable that including esports in the events could be a little strange.

One of the matches in the Commonwealth Esports Championships was Australia against Singapore in the women’s Dota 2 bronze medal match. Each team consisted of five players, all of whom were equipped with computers and headsets. The activity also had a live commentary while the video game’s multiplayer battle arena was projected on a large overhead screen.

At the moment, the esports scene worldwide is dominated by Asia and North America and is worth US$2 billion. Several bodies govern the sports, with Global Esports Federation leading this event. Like athletes representing their various countries, the esports players are not involved in the background politics, but they are excited to be competing on such world stage.

Malaysian esports players had a great outing in the Commonwealth Games. They went home with three gold medals from their various events. Johor Darul Ta’zim, the Malaysian Super League champions, were represented by Nor Haikal Noh. The player clinched the first gold medal in the eFootball grand final when he won 2-0 against his Scottish opponent.