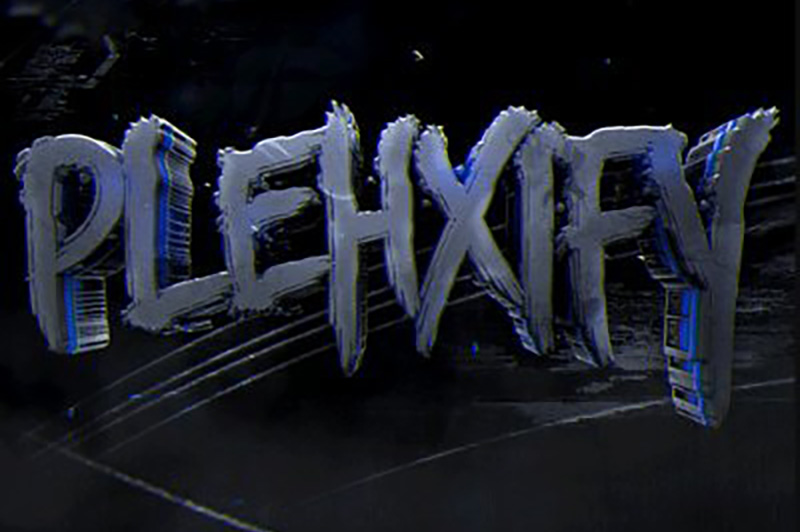 Having been caught on Monday cheating during a game, the Call of Duty Vanguard #2 ranked player has openly apologized. He had accidentally shot himself in the foot, revealing his cheats to the entire community.

With multiple reactions from players, viewers, and the likes, he has been forced to release an official statement on social media. He explained his predicament in a lengthy TwitLonger post. There, he admitted to having cheated and apologized for it but found a way to ruin it in his next sentence.

“I’m sorry for disappointing the community but I have to start by saying I made a mistake last night on stream. Yes, those were blatant boxes and I did get caught but as dumb as the excuse sounds I was honestly started getting the hacks for camos,” he wrote.

He went on to apologize to his peers for the uncomfortable situation he has put them in. Then went on to try to speak to his ranking and how he genuinely achieved that, stating that he had just gotten the hack recently.