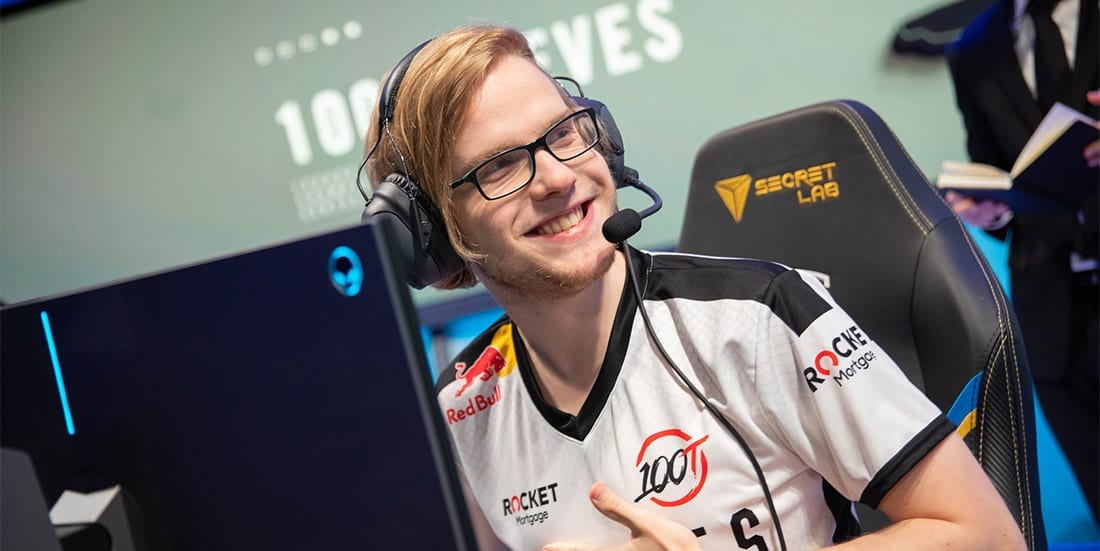 The LCS Summer Split seems to get more and more interesting as we get deeper into it. Ending week four, we have teams that should not be in the top six leading the standings and recent finalists sitting at the bottom of the ladder.

While we could talk about the surprising performances from Counter Logic Gaming and OpTic Gaming, who are top of the table, instead we will focus on the incredible comeback from 100 Thieves, who are now on a two-game winning streak after dismantling Cloud9 on Sunday.

As a team we expected a lot from, 100 Thieves ended their Spring Split with a 4-14 record, leaving a lot to be desired. Their less-than-impressive performance in spring left us wondering how they would perform in the summer.

The team picked up right where it left off, losing five straight matches against CLG, OpTic, Team Liquid, Clutch Gaming and Golden Guardians. That disastrous run ended in the last match of week three, where they managed to win their first match of the split against Echo Fox.

On Sunday, 100 Thieves finally showed their potential when they took on Cloud9 – one of the strongest League of Legends esports teams in North America. Their decision to shuffle their roster, adding Aaron “FakeGod” Lee at the top lane and Ryu “Ryu” Sang-wook in the mid lane, paid immediate dividends. Their aggressive playstyle proved too much to handle even for Cloud9, who had to kneel down after 36 minutes.

The best performing player was without a doubt Bae “Bang” Jun-sik, who has been a target of a lot of criticism recently. He managed to prove the haters wrong with a monster game on Xayah, where he secured seven kills on top of some great plays across the map.