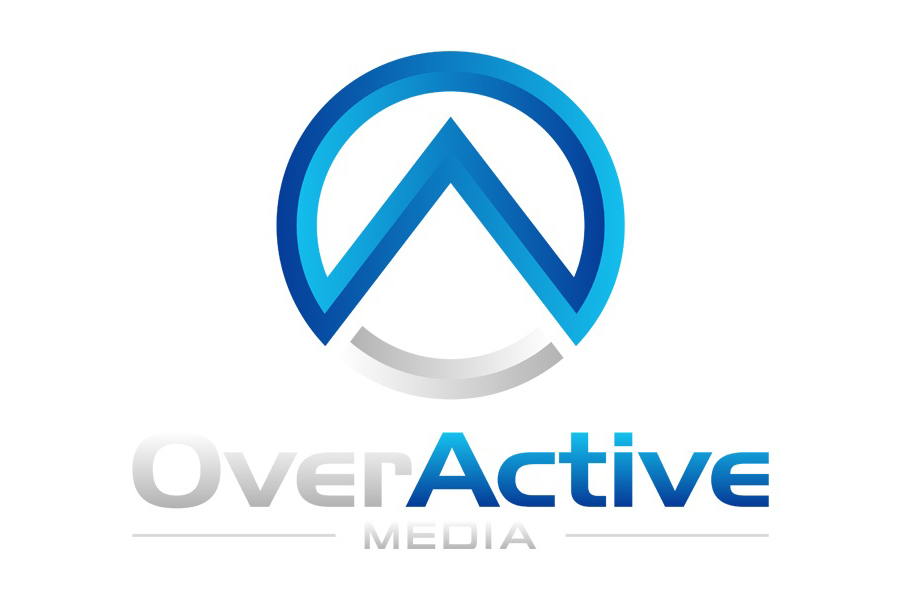 OverActive Media made the announcement via a press release on its official website, stating the renewal of its previous partnership and expansion of the agreement.

“OverActive, a global sports, media and entertainment company for today’s generation of fans, announced the renewal and expansion of their agreement with Warner Music Spain,” the press release read.

“The partnership provides OverActive’s MAD Lions brand, one of the top esports organizations in Europe, with continued opportunities to grow its presence across music, lifestyle, and entertainment, deepening engagement with its fanbase.”

MAD Lions, who are reputable for their League of Legends team, will benefit directly from the partnership, which will see the label create music-themed fan content for the franchise. The fan experiences to be created will include, but not be limited to, events and content creation.

Owing to the partnership, the MAD Lions’ campaign for the upcoming League of Legends LEC season, which is to begin in January 2023, will commence with some new activations geared towards fan reward.

The Head of Artist Services and Institutional Relations at Warner Music Spain, Sergio Méndez, commented on the partnership, highlighting the opportunities it offers both companies.

“Warner Music Spain is proud to continue our relationship with OverActive to build on the momentum across esports and to provide added value for our artists, MAD Lions players, and fans of both worlds,” Méndez said.

“MAD Lions is a leader in European esports with an extremely loyal fanbase. We look forward to amplifying the synergy between music and video games with one of the best in the business.”

While the length of the partnership was not revealed by either of the companies, this is not the first time that the esports team has collaborated with the label giants. The 2021 League of Legends World Champions had previously collaborated on a music video in 2021 that featured players from the team’s roster.

The partnership also saw the European franchise procure their own official team playlist on streaming platform, Spotify. The playlist featured some artists from Warner Music’s roster, who graced it with their melodious renditions.

The Senior Director and Head of EU Business for OverActive Media, Ricardo Gómez-Acebo Botín, expressed his excitement about the partnership. He also shared the company’s intentions to explore new territories in the near future.

“The renewed commitment to our business signals their confidence in both MAD Lions and where esports is headed.”

“Having a creative partner like Warner Music Spain provides us with latitude to build on what we’ve accomplished over the past year and to explore new territory moving forward.”

OverActive Media’s footprint in the esports scene is highly commendable. Aside from MAD Lions, the company has several esports franchises that compete favorably in several other esports titles. These franchises include the Toronto Ultra, who participate in the Call of Duty League and are the 2021 CODL Stage 2 Major champions, and the Toronto Defiant, who field an Overwatch League roster.

The company had recently shared its financial report for the first half of the year. The report showed that the company recorded a loss of CAD $7 million, which is slightly less than the outcome for the same period last year (CAD $8.2 million).