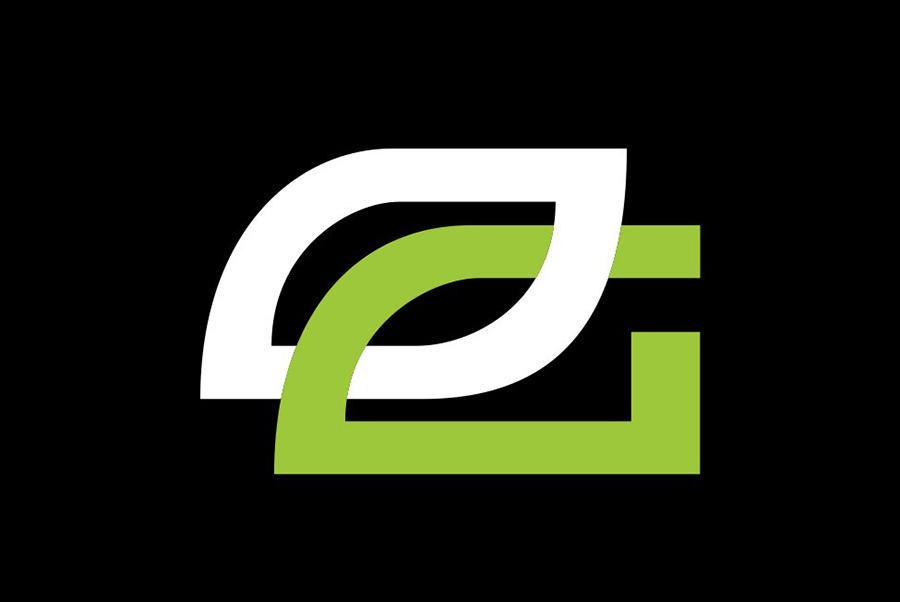 OpTic Gaming have ended their run in the Halo World Championships as the tournament’s champions. The franchise swept Cloud9 in the grand finals in a dominant fashion to clinch the title on October 24.

As champions of the tournament, the team walked away with $400,000 in prize money and 200,000 points. The win is the first Halo LAN tournament victory for OpTic players like Tommy “Lucid” Wilson and Joey “Trippy” Taylor.

The tournament, which was organized by 343 Industries, came to an end with OpTic Gaming becoming the apex Halo team in the world. The Seattle Convention Center played host to the grand final that saw the Jason “LUNCHBOX” Brown-led team record a 4-0 scoreline in the best-of-five series.

OpTic Gaming had an almost unsullied run during the Halo World Championship with only one map loss. Cloud9, on the other hand, dropped to the lower brackets of the tournament after being defeated by Native Red in round one.

The best-of-seven match started with an overtime win by OpTic in Capture The Flag. Despite their opponent’s win, Cloud9 seemed to be in total control of the next four maps and bagged a 4-1 series victory that reset the bracket.

The squad’s newest player, Adam “Bound” Gray, continued his amazing play during the match, which placed him consistently ahead on the leaderboards. With Kevin “Eco” Smith in charge of strategy, the player helped the squad execute pushes by grabbing the opening kills.

Toward the end of game two, Bound executed a triple kill and gave a similar performance in game three. He produced back-to-back double kills using Heatwave, which earned Cloud9 their win in the round. At the end of the series, Bound reached an impressive 1.46 K/D ratio and 99 kills.

Cloud9 boosted their chances of success in the series after the team shut down Lucid. Previously, the player was awarded the season MVP, but he only averaged 62 overall kills at the end of the series. Lucid’s kill count was the lowest among OpTic players.

His performance in the series indicated a breakdown in OpTic’s coordination for a Greenwall lineup. The NA team were previously applauded as being one of the most synchronized squads in the league and seemed to come alive after the grand finals of the event was reset. The opposing squads faced off in another best-of-seven match that day.

Both Lucid and Joey “Trippy” Taylor were integral to their team’s win in all four matches in the series. In game two, OpTic Gaming had already bagged the win after Slayer on Catalyst’s 50-30 conclusion.

Cloud9 previously lost a match on the map when they faced off against Native Red on Saturday. The loss led the team to lose the entire series and move to the elimination bracket of the tournament.

Their match with OpTic Gaming was no different, and the team started on the map with a sturdy opening strategy that earned them a 0-5 lead. The gap between the squads widened and reached a 6-16 scoreline by the end of the match.

OpTic’s team fighting and fervor seemed to tether Bound, who had previously spearheaded his team’s victories, and he ended the series with a 6-13 K/D. Due to the efforts of Lucid and Trippy, OpTic fully made use of every power weapon and sandbox opportunity they came across. They were able to transform map control into objective control.

Trippy executed 16 kills and topped the leaderboards due to assists by Lucid, Matt “FormaL” Piper, and Bradley “aPG” Laws. Using the Shock Rifle, Lucid reached 27 kills in the last two rounds of Oddball in game one.

FormaL performed outstanding rotations in game three using Heatwave and Sniper, which was converted to a Killing Spree. This led to OpTic getting ahead of Cloud9 by 50 points despite the opponent’s initial position.

In a post-game interview, Lucid revealed that he was not certain his team had been put in a similar position as the recent game and said he was incredibly proud of them.

“That grit that we showed… I don’t think we’ve been put through that just yet. I’m so proud of the team right now and what we were able to do there. We just pulled it off, boys. We did it.”

FormaL, who is also a world champion in Call of Duty, moved to Halo esports after Infinite was released. The player shared his teammate’s sentiments and admitted his relief that his decision had paid off in an amazing way.

“These past couple of years have been pretty tough in Call of Duty, so this was just like a dream come true,” FormaL said.

“I’m just really proud of us. I’m happy we took it home.”