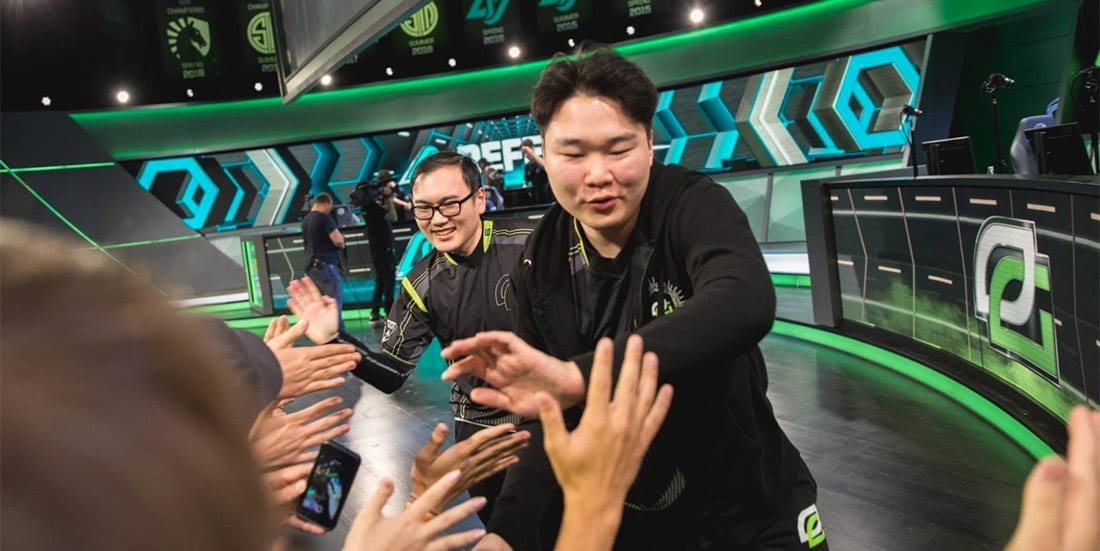 Week two of the LCS Summer Split saw some interesting shifts in the standings, with a surprise team leading the way.

It is not Team Liquid, nor TSM, nor Cloud9, but OpTic Gaming who sit top of the ladder as the only undefeated team in the tournament. They have taken full advantage of a relatively soft schedule to go 4-0 and give themselves a red-hot chance of reaching the playoffs.

OpTic Gaming’s campaign started off with matches against Clutch Gaming and 100 Thieves. Facing two of the weaker teams in the LCS, it was not a huge surprise to see OpTic walk away from week one with a 2-0 record.

There was a little more to get excited about in week two. While OpTic were by no means huge underdogs against either Counter Logic Gaming or FlyQuest, they still performed far better than expected and won both matches to go top of the table and jump right into playoff contention.

There are still questions to be answered about OpTic’s playstyle – they need to improve their execution and avoid dragging out games for too long – but there is no denying that they are getting the job done so far at LCS Summer 2019.

That said, it would be a huge shock if OpTic were still undefeated at the end of week three. The draw gets much tougher from here, with clashes against NA heavyweights Cloud9 and Team Liquid just around the corner.