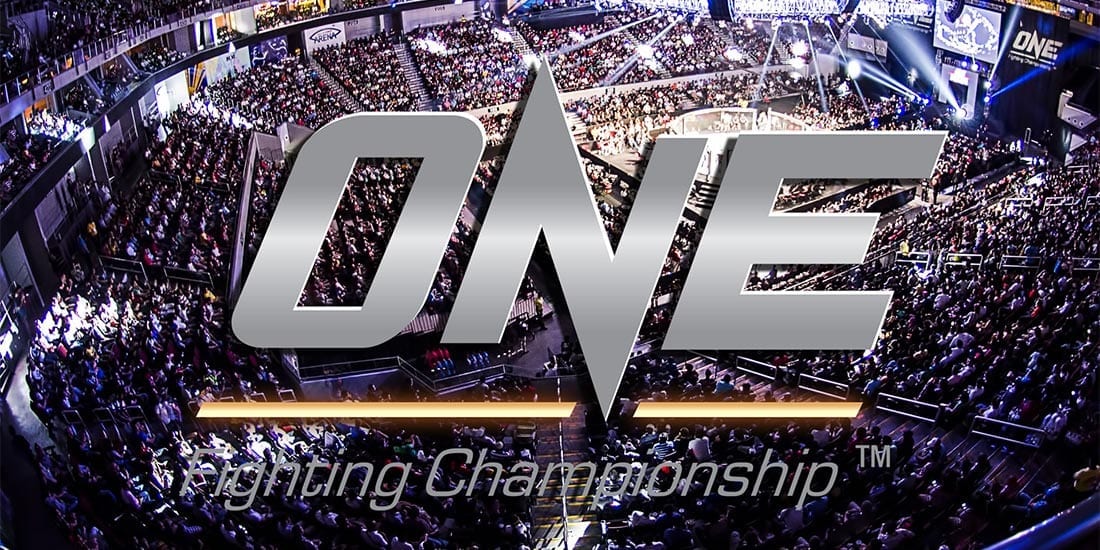 The world’s largest martial arts organization, ONE Championship, has confirmed the inaugural ONE Esports series will launch in October with Tekken and Street Fighter events, followed by two Dota 2 events in December 2019 and April 2020.

The Singaporean MMA promotor has hired the former Battlefly chief business officer Carlos Alimurung CEO of ONE Esports. Alimurung was also a high-ranking executive at LG North America and Univision.

As revealed in a LinkedIn post by the company’s co-founder Chatri Sityodtong, ONE Championship has also partnered with PGL. The Romanian production company has an impressive track record of hosting Dota 2 esports events, including the Manila Major 2016, Boston Major 2016, Kyiv Major 2017 and China Dota2 Supermajor.

ONE Esports will kick off at ONE Championship’s 100th event in Tokyo on October 5-6, where two fighting games are set to take stage. First on the schedule is the ONE Tekken Tokyo Invitational, followed by the ONE Street Fighter Tokyo Challenge.

Later in the year, the ONE Dota 2 Singapore World Pro Invitational will kick off at Singapore Indoor Stadium on December 20 and conclude two days later on December 22. After that, we will have to wait more than three months for the ONE Dota 2 Jakarta World Pro Invitational event, which will be held at the Indonesia Convention Exhibition from April 17-19.

Only basic details have been released regarding the two events. Both will feature 12 of the best Dota 2 teams from all around the globe and a US $500,000 prize pool, but teams, format and schedule are yet to be announced.

Tekken, Street Fighter and two Dota 2 World Pro Invitationals are the only four events on the schedule for ONE Esports, but the organization is already making plans for the future and has locked in a $50 million investment for further development and expansion.