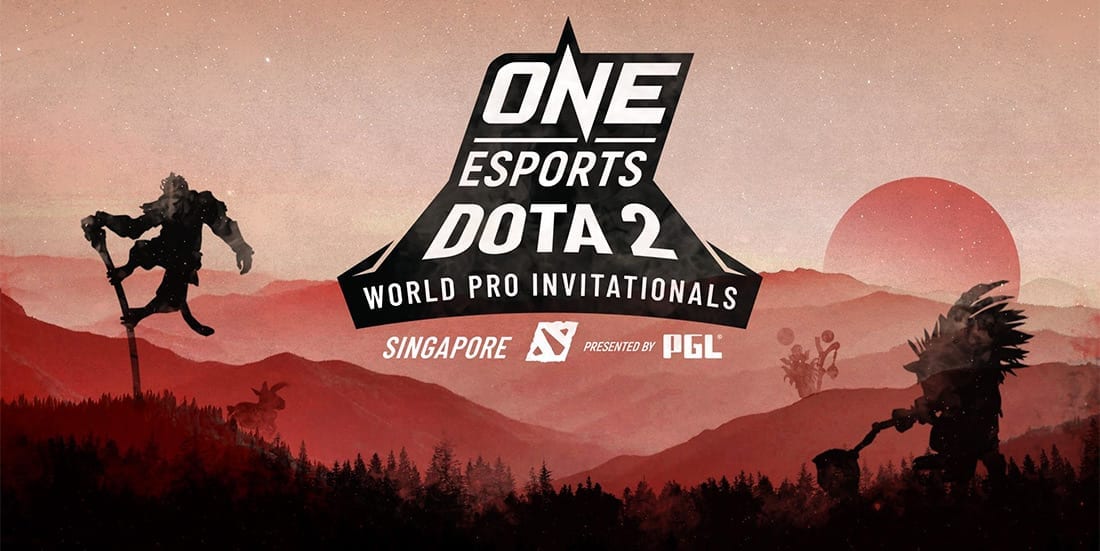 Only eight teams remain in the One Esports Dota 2 World Pro Invitational. Let’s take a look at the latest odds and best bets for the upper bracket finals and two lower bracket fixtures set to take place on Friday.

Virtus.pro (-125) secured the third seed in Group A with a 2-1-2 record. While the CIS squad failed to make noise against Alliance and Team Secret, they mustered enough energy to draw with Team Aster and win against both J.Storm and TNC Predator.

Much like their next opponents, Natus Vincere (-101.01) defeated PSG.LGD and Team Liquid, drew with ViCi, and fell short against Evil Geniuses and Gambit to finish Group B with a 2-1-2 record.

These teams have met once since NaVi defeated Virtus.pro 2-0 at The International 2019. That was at the DreamLeague Season 13 CIS Closed Qualifier earlier this month, where NaVi produced another 2-0 win.

Neither roster has changed since then and it seems like the game updates have not affected either side’s performance, leading us to believe we can expect another win for Bakyt “Zayac” Emilzhanov and his squad.

TNC Predator (+146) failed to impress in the group stage, where they defeated Team Aster, drew with J.Storm, and lost against Virtus.pro, Team Secret and Alliance.

ViCi (-188.68) did not enjoy the most fruitful experience in the group stage either, finishing third with a 1-3-1 record. The Chinese outfit defeated Team Liquid, lost to EG, and drew against Gambit, NaVi and PSG.LGD, earning a slightly better record than TNC.

The most recent two meetings between ViCi and TNC Predator took place last month at the MDL Chengdu Major, where ViCi won the first brawl 2-0 but suffered a 1-3 defeat the next day.

While we cannot count on an out-of-form TNC to win here, they have enough quality to at least take a map off ViCi.

Gambit (+187) won their opening two fixtures against Team Liquid and NaVi, drew with ViCi, PSG.LGD and EG, and kept their wheels spinning in the playoffs with a clean sweep of Alliance to secure a spot in the upper bracket finals without dropping a single match on the way.

Evil Genuises’ (-243.9) road to the upper bracket finals was similarly straightforward. They did not have any issues topping Group B, where they defeated NaVi, PSG.LGD, Team Liquid and ViCi. EG struggled slightly against Gambit (1-1) in round four, but they made easy work of Team Secret (2-0) in the playoffs to book a rematch with Gambit.

Besides their clash in the group stage, the most recent meeting between these two came at the EPICENTER Major in June when Gambit won 2-0. A lot has changed since, in terms of both rosters and the meta, so we can’t rank that result too highly.

That being said, we can’t disregard the fact Gambit made EG bleed in the group stage. Also, their incredible win against Alliance in round one of playoffs suggests the Russians are ready to cause problems. We will side with the underdogs to take at least one map off EG, like they did earlier this week.