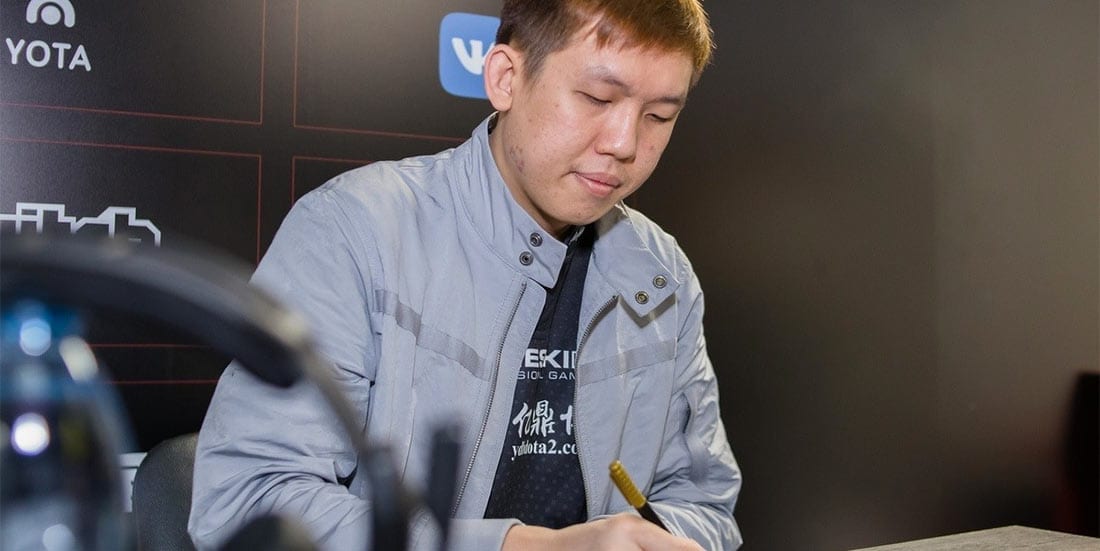 The MDL Chengdu Major Chinese closed qualifiers came to a close on Monday, October 7, unveiling ViCi Gaming, Team Aster and EHOME as the three Chinese teams who earned their spot at the first Major of 2019/20 Dota Pro Circuit season.

Far less successful in the qualifying event were Keen Gaming, who failed to stack up with RNG, Team Aster, Newbee and CDEC Gaming in Group B.

On day one, Keen fought their way to two 1-1 draws against CDEC and Newbee, to which they added an impressive 1-1 draw against RNG on day two. Unfortunately, they failed to capitalize on the momentum as they kneeled down to Aster (0-2) in the last game of the group stage.

Keen Gaming ended the group stage tied with CDEC at fourth place, meaning a tiebreaker was in place to decide which team will get one last shot at competing for the Major ticket. Unfortunately, CDEC proved to be the stronger side on that day, meaning Keen finished the group stage fifth with a 0-3-1 record.

However, the poor performance at the Chinese qualifiers is not the only thing Keen Gaming have on their mind, seeing how they are faced with a new issue. That is the announcement of Mushi he will be taking a break from the competitive play, leaving the Chinese outfit to continue the season without one of the most experienced players in the Dota 2 scene.

Mushi’s departure from the team comes off as a shock to some, considering he joined the roster on September 5, 2019, when he announced his decision to leave Geek Fam in order to join Keen with a heart-warming Facebook post.

“It’s with a heavy heart that I write this post, thinking that I will once again be leaving my beloved homeland, Malaysia,” the post read.

“Thanks to my fans who supported me through thick and thin, I’ll be back even stronger than ever.”

His decision to part ways with Keen Gaming was made public on Monday, October 14, ultimately meaning Mushi spent slightly over a month at Keen, suggesting the poor result of the Chinese outfit at the qualifiers did not go down well with the former Asian Champion.

It’s easy to see how Mushi’s departure will leave a huge void for Keen to fill and according to recent reports, the team have already found a replacement in Zhuang “xiaofu” Yongfu, who will arrive from KG.Luminous.

Xiaofu, who has spent over two years competing under the KG.Luminous flag, will reportedly take over the number four position, meaning Jiang “天命” An will move down to the number five spot to replace Mushi.

Keen Gaming’s first test with their new-look roster will come at the VKGAME Battle of Dawn, where they have already lost the opening fixture and now wait for a rematch with CDEC Gaming on Wednesday, October 16.