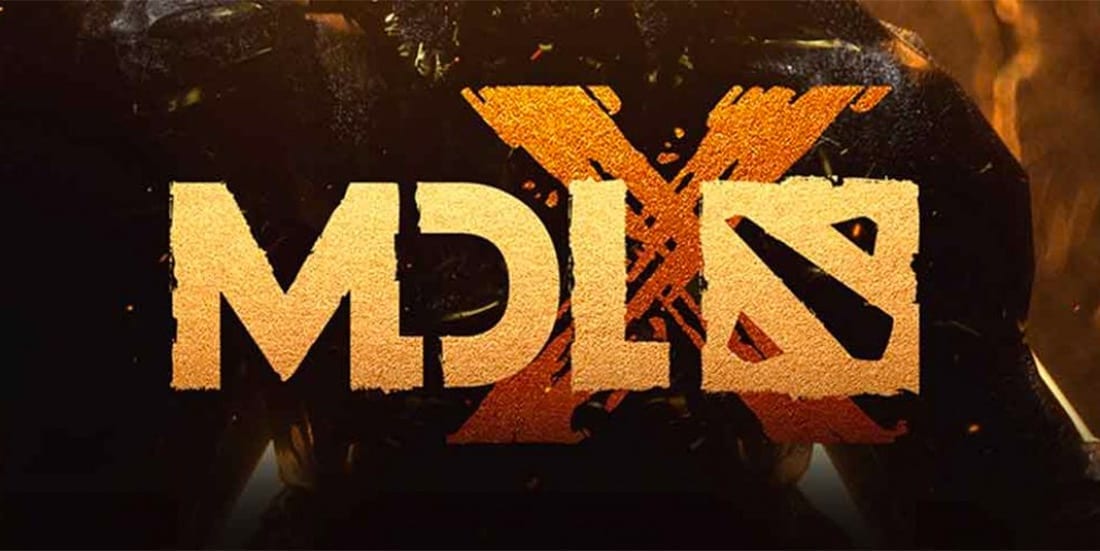 MDL Chengdu is the first Major of the 2019/20 Dota Pro Circuit and marks the DPC’s return to China for the first time since StarLadder i-League Invitational Season 4, which took place in early February 2018. The tournament will kick off on Saturday, November 16 and conclude on Sunday, November 24.

Just like previous Dota 2 Major tournaments, MDL Chengdu will feature 16 teams divided into four GSL groups for the group stage, followed by double-elimination playoffs. Most games will be played in best-of-three series (Bo3), with the only exceptions being the first round matches in the lower bracket playoffs (Bo1) and the grand finals (Bo5).

Now let’s take a look at favourites, their strengths, weaknesses, and the best Dota2 betting odds for the MDL Chengdu Major.

While Fighting Pandas are huge underdogs compared to the top contenders at MDL Chengdu, they have the highly experienced Kurtis “Aui_2000” Ling in their ranks. He coached Quincy Crew, Forward Gaming and Newbee before he returned to the Dota 2 battlefield, where is now serving as player-captain of Fighting Pandas. They might not be a team that will claim the title, but they should not be underestimated.

With some of the biggest names in Dota 2 esports choosing to skip the Chengdu Major, this might be Team Liquid’s (+2200) time to shine. They are one of the few teams that have not made any roster changes after The International 9 (except for Jonathan “Loda” Berg, their former coach and owner). Playing under the Alliance banner last season, the team made waves by finishing fifth-sixth in the EPICENTER Major and winning DOTA Summit 10. However, underwhelming returns at DreamLeague Season 12 and ESL One Hamburg have cast some doubt over their chances in Chengdu.

Invictus Gaming (+1800) bring excellent form lines to Chengdu. They topped Chinese qualifying for both ESL One Hamburg and DOTA Summit 11, going on to win the latter with a clean sweep of Chaos Esports Club in the final. IG were far and away the most accomplished team at the DOTA Summit, so it remains to be seen how they fare against much stronger opposition.

Aster, EHOME and Gambit Esports (all +1200) are priced close together by most esports bookmakers, and we can see why. While all three have flashes of quality, they will struggle to keep up with the big boys in Bo3 series and double-elimination brackets.

The Alliance (+1000) roster is built around Nikolay “Nikobaby” Nikolov, who impressed at TI9 when he played under Mineski. Nikobaby has since proved that his performances at The International were no fluke, helping Alliance win DreamLeague Season 12 and finish third at ESL One Hamburg 2019.

Fnatic (+800) are priced as the fourth favourite to win the first Dota2 Major of the season. Their new roster combines young talents with veteran players to produce a team that is made to leave a mark on every tournament they appear in. While Fnatic have not won a single event since December 2012, we can expect them to cause some upsets in China.

TNC Predator (+500) finished ninth-12th at TI9 and went on to win ESL One Hamburg in late October, so it seems the additions of Damien “kpii” Chok, Park “March” Tae-won and Kim “Gabbi” Villafuerte in September have had an immediate impact. TNC look as strong as ever and should feature prominently in the MDL Chengdu knockout rounds.

ViCi Gaming (+400) are one of the three strongest teams in terms of individual quality, but their form does not inspire much hope. At ESL One Hamburg, they dropped games against the likes of Gambit, beastcoast and IG Vitality. They will have the home crowd on their side, however, as they look to re-establish themselves as the alpha dogs in China.

Evil Geniuses (+350) are outright favourites to start the DPC 2019/20 season with a Major title. The North American organisation went undefeated throughout the qualifiers, dropping only one map against Quincy Crew (now Chaos Esports Club) en route to the MDL Chengdu. Abed “Abed” Yusop and Roman “RAMZES666” Kushnarev were spectacular in the qualifiers and should they continue playing with the same form, EG should have 4,850 DPC points and US $300,000 in the bag.