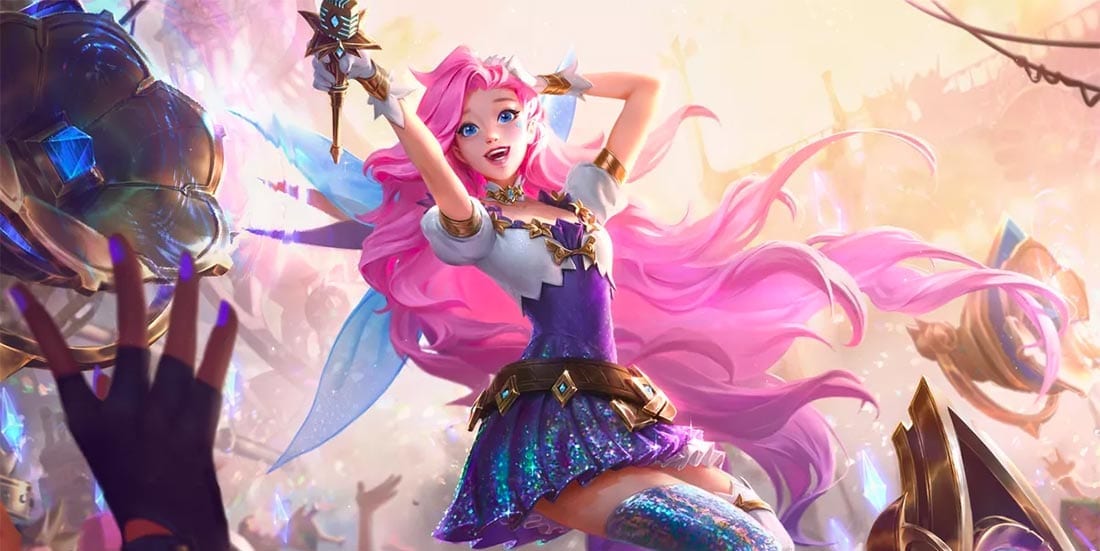 Riot Games have announced the addition of a new hero in their flagship game, League of Legends. The mage marks the 152nd character added to the popular game. The company teased the release of the support hero on their Instagram page, posting pictures along with a cover song.

The champion, called Seraphine, comes after a collaboration with the Korean pop group K/DA after their performance at the 2020 LoL World Championship. Seraphine mainly works alongside Melody, encouraging teammates with her skills. She will help allies apply shields as well as casting a healing effect.

The new champion comes in two different visual styles and appears in the latest 10.22 patch release. Only time will tell whether Seraphine becomes a staple hero in League of Legends esports contests.

Valorant Added to Thailand Esports for 2021

The Electronic Sports League recently announced the addition of Valorant to the 2021 ESL calendar in Thailand. This comes after the organization became a partner of Riot Games for Southeast Asia.

Predator, the gaming hardware supplier, recently announced a Call of Duty: Warzone tournament with a prize of R20,000. The competition series comes from the collaboration between the African Cyber Gaming League (ACGL) and Predator.

Fans of the popular shooter can expect an eight-week tournament to start on October 21, with qualifying taking place on Wednesdays. Each week teams will compete for a prize pool of R2,000, with finals held every Friday. Included in the roster are four “streamer” squads invited by the tournament organizers.

Registration for the competition is free, allowing anyone to showcase their skills. Players can join the ACGL discord server for more details and keep up with the latest news. There’s no indication from the organizers if South African betting sites will also cover the event.

Alliance to Expand Partnership With Razer

Alliance, the Swedish esports firm, have extended their partnership with Razer Gaming, becoming the global ambassadors for the manufacturer’s latest gaming chair. This news comes after the two companies reunited in March 2020.

Alliance’s Chief Strategy Officer, Kelly Ong, said the team had been looking for a gaming chair manufacturer for the last two years. Finally, they found an opportunity after Razer released their latest peripheral product – the Iskur gaming chair.

The partnership will help both companies and while giving esports athletes a chair that supports them during their long hours of competing.

Some exciting news comes after the Global Esports Federation announced that they had teamed up with Sports Innovation Lab. The research and technology company will now become a global supporter of the GEF.

SIL have wired alongside brands like the NFL and NBA to provide data to help create a more engaging experience for the fans. They will develop GEF’s portfolio, using their knowledge to improve events and tournaments dramatically.

This news comes a few weeks after game developers like Sega and Capcom also joined the GEF. These acquisitions and partnerships will undoubtedly help the GEF’s impact on the esports industry, benefiting both fans and athletes.

After a turbulent few years, the Oceanic Pro League will no longer operate, closing its offices in Sydney. Unfortunately, this is due to the OPL not managing to support pro players in the region entirely.

The update is not all doom and gloom, as players can expect a fresh start in 2021. Oceanic esports athletes will have the opportunity enter the North American market instead of filling an import slot on event rosters.

Teams from Australia and New Zealand can expect qualifying tournaments for both LoL Worlds and MSI in 2021, allowing athletes a chance at representing their respective countries on the big stage.