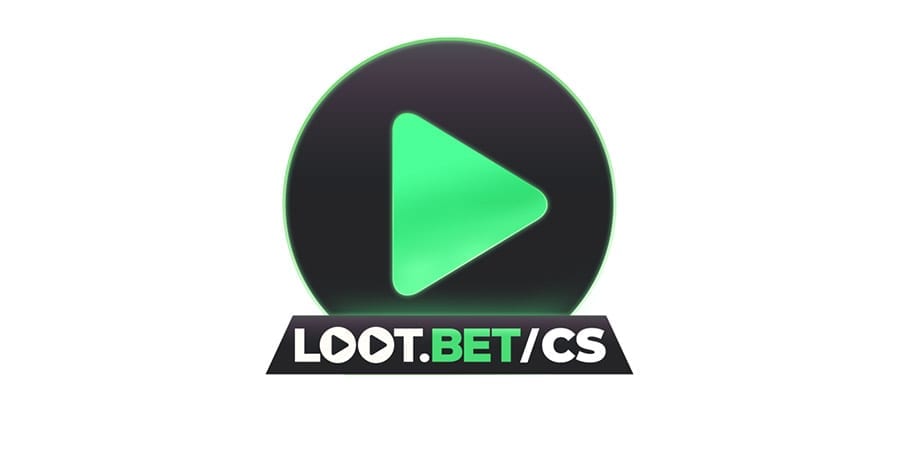 HAVU Gaming and HONORIS will meet for the first time in history this Thursday in the final fixture of Round 3 Mid Matches at LOOT.BET/CS Season 7.

HAVU enter this clash placed seventh in the LOOT.BET/CS Season 7 standings. They lost their opening fixture of the tournament against Gambit Youngsters and won their second against Wisla Krakow last Wednesday.

Eetu “sAw” Saha and his crew recently concluded their runs through the ESL Pro League Season 12: European Qualifier, Rainmaker Open and #HomeSweetHome: Week 7 with varying degrees of success. The Finnish squad won the Rainmaker Open, but they finished ninth-12th at #HomeSweetHome: Week 7 and fifth-sixth at the ESL Pro League Season 12: European Qualifier. In late May, HAVU also won BLAST Rising, a month after claiming a top-three finish at the inaugural season of FLASHPOINT.

Overall, HAVU have produced solid results in 2020 and it seems like the online format suits them. While they left a lot to be desired in the last two editions of #HomeSweetHome, they defeated OG and North last week in ESL Pro League S12 qualifying.

Since the inception of HONORIS in May, they have played only 13 competitive matches and failed to see much success. The Poles have won only 30.8% of their games, which is not all too promising, but they produced solid showings in their 16-6 win over Complexity Gaming at #HomeSweetHome: Week 7 and their 2-0 win against Wisla Krakow at LOOT.BET/CS.

Although this will be the first match between these two sides, it’s not hard to see why HAVU Gaming are priced as massive favourites. Although the Finns have slowed down in recent weeks and don’t look as solid as they did at FLASHPOINT, they are still a level above HONORIS.

Despite their occasional flashes of greatness, the individual performances of HONORIS’ players are not too inspiring. Prism (0.89), TaZ (0.91) and NEO (0.95) are all producing below-average numbers, while STOMP (1.03) and reiko (1.07) are the only two players with positive ratings.

HAVU, meanwhile, boast a 1.04 average rating across all five members. Olli “sLowi” Pitkänen (1.12) and Lasse “ZOREE” Uronen (1.14) have both been performing well in recent months, but all the eyes will be on Aaro “hoody” Peltokangas after he recorded a massive 1.60 average rating against Wisla Krakow on Wednesday.

There is not a lot going for HONORIS here. This team is well below the level of HAVU, who should win this match without any issues.