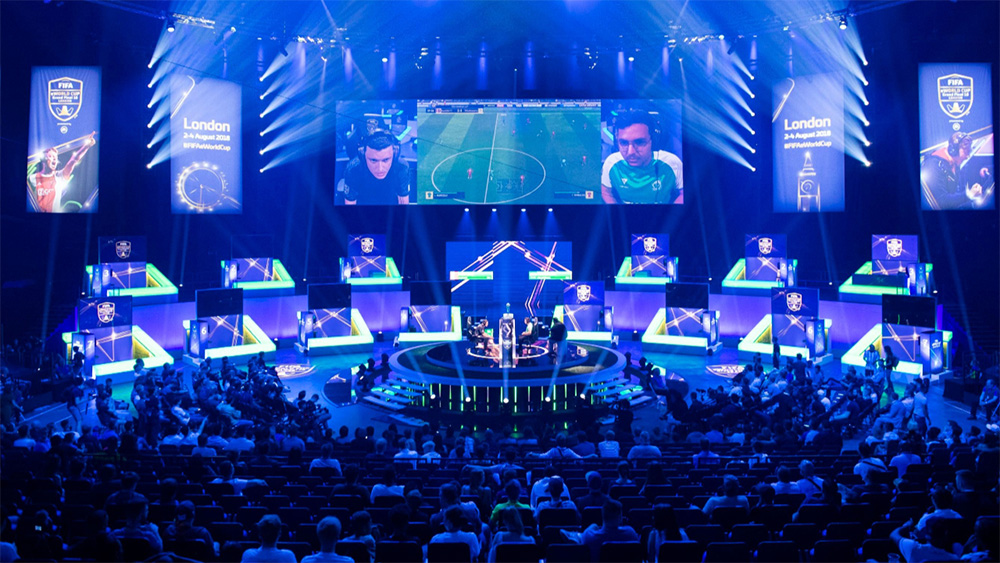 The Global Esports Federation (GEF) has secured a partnership with the European Olympic Committees (EOC) aimed at the expansion of competitive gaming throughout the continent.

In an official press statement, the GEF stated that the partnership is in line with EOC’s goal of searching for various ways to connect and engage with Europe’s young audience.

“In line with the growing convergence of sport and esports, this partnership will further amplify the GEF’s efforts to promote, expand and develop esports across Europe. The partnership also forms part of the EOC’s initiatives to explore new ways of engaging with young people across the continent.”

The partnership will see both parties work together in developing several avenues to breach the gap between sport and esports. One such opportunity is the addition of esports to the European Games, which are set to be held in Kraków-Małopolska, Poland, in 2023.

“We’re set to see esports staged at the European Games Esports Championships at the #EuropeanGames2023 in Poland.”

The European Olympic Committees (@EOCmedia) partners with the GEF to develop #esports in Europe. We're set to see esports staged at the European Games Esports Championships at the #EuropeanGames2023 in Poland. 🇵🇱

The European continent has birthed some of the world’s most successful esports and gaming companies, such as G2 Esports, Dignitas, Fnatic, ESL, and a lot more. The strategic partnership between the GEF and EOC will look to position the continent as a global gaming and esports center.

The development comes after a recent resolution was voted to pass by the European Union for the recognition of the value of the esports and gaming industries. The EU parliament also recommended the creation of a long-term strategy to aid and fund the industries.

The President of the Global Esports Federation, Chris Chan, spoke about the partnership with the EOC. He referenced the inclusion of esports in the 2022 Commonwealth Games hosted by Birmingham as a landing pad the partnership will build on.

“Together, we are committed to expanding esports, creating new modes of entertainment that engage new audiences, and offer inspiring and innovative formats for esports,” Chan said.

“The success of the recent Commonwealth Esports Championships at Birmingham 2022, demonstrated these opportunities in service to youth and we are looking forward to adding to this through our partnership with the European Olympic Committees.”

The President of the European Olympic Committees, Spyros Capralos, also commented on the strategic partnership, highlighting the EOC’s short-term and long-term goals.

“The European Olympic Committees looks forward to this strategic partnership with the Global Esports Federation as we explore the significant growth of esports across our European family,” Capralos said.

“Through this partnership we also focus on promoting sport and the Olympic values, while establishing links with all EOC activities and exploring new forms for fan engagement. Europe is one of the growing regions in the development of esports. The partnership with the GEF will help to evolve, build, and shape our strategy around esports.”

This is not the GEF’s first partnership with regional bodies in its bid to expand the esports industry. The organization entered into an agreement with the West Midlands region in England in June, proposing to turn it into an esports hub. The core of the partnership hinged on the creation of a research center, the production of reports, and the hosting of esports tournaments and events.

Like the GEF, the International Esports Federation (IeSF) is also on the path of popularizing and expanding esports. Both federations are poised to get esports recognized by the International Olympic Committee (IOC) as part of its list of official sports.