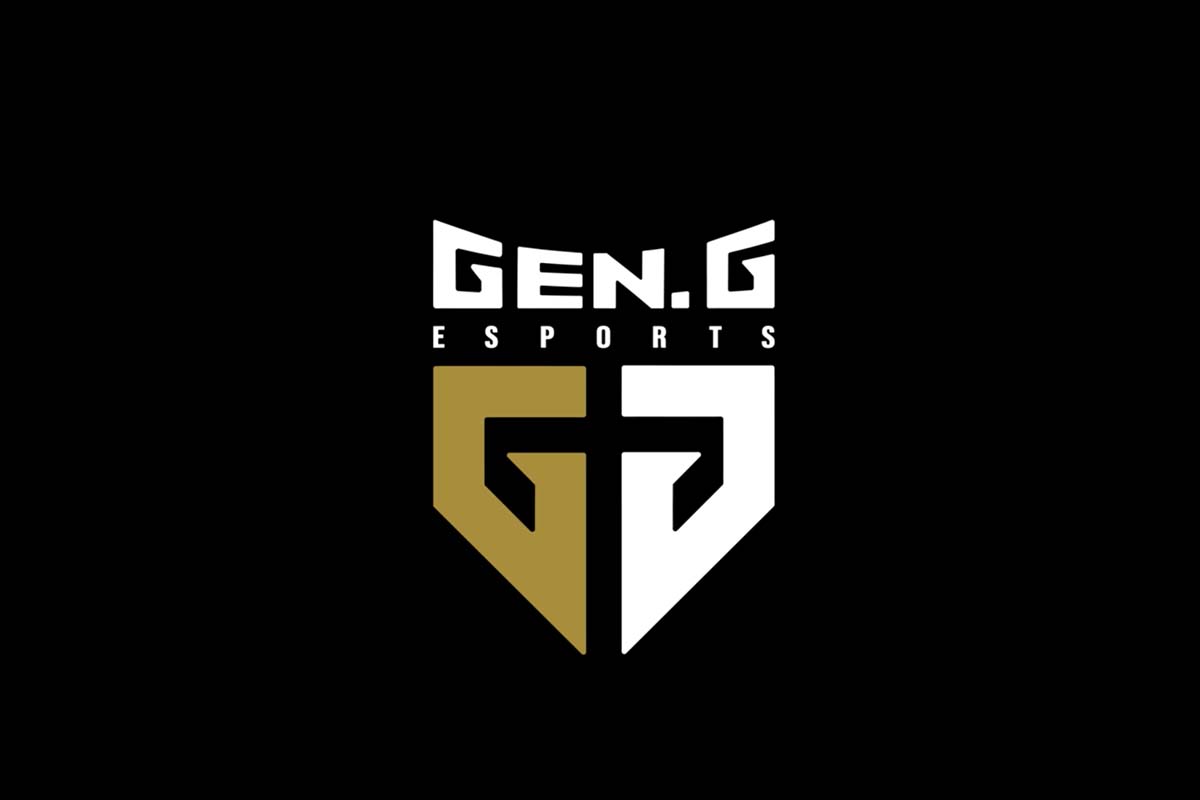 Gen.G are the latest esports team participating in the 2022 League of Legends World Championship to announce that some of their members have contracted COVID-19.

Recent reports revealed that three members of the team’s roster have tested positive for the virus. Gen.G’s head coach, Go “Score” Dong-bin, and one of his assistants, Kim “Museong” Moo-Seong, along with Jeong “Chovy” Ji-hoon, will participate in the second half of the 2022 World Groups stage remotely.

The first half of the tournament stage came to a close on October 10, and players were given a two-day break before the second half picked up on October 12. The event is set to take place at the Hulu Theatre in New York City, USA, the same venue as the former.

Unlike the other players in the tournament, Score, Museong, and Chovy, as well as gamers in other teams that contracted the virus, would stay in a separate location provided by Riot Games to participate in the tournament.

According to the organization’s announcement post, other staff members in Gen.G also tested positive for the virus. The post revealed that despite the illnesses, the players still felt strong enough to play in the event.

“As part of Riot’s mandatory COVID-19 safety procedures, it has been revealed that several members of teams participating in Worlds 2022 have produced positive PR test results,” the post read.

“Unfortunately, Score, Museong, and Chovy are among the affected staff and players. Following Riot testing protocols, each member will participate online from an isolated facility.

“Luckily, all the affected members feel well enough to play our next match remotely. They will also be available to play offline should they pass the protocol requirements before our match.

“We will continue to work closely with Riot to ensure the prioritization of the health and safety of our players throughout this process. We will make sure to provide updates as we receive them.”

Luckily for the Korean team, they were the last squad to finish the second round robin. As a result, Gen.G will play the rest of their matches on October 16, the last day of the tournament’s group stage.

Despite Riot Games’ efforts to curb the spread of COVID-19 during the 2022 World Championship by implementing daily testing, the spread of the virus seems undeterred.

However, the game developer made provisions for players with COVID-19 in their COVID policy. Gamers who feel well enough to play despite their illness will reportedly be allowed to play in a different environment. Other teammates, as well as opposing squads, would continue in the main venue as planned.

“In the event a competitor returns a positive result for COVID-19 but feels well enough to compete and choose to play, the affected player will play the scheduled match on a LAN network built in the isolation facilities,” Riot Games said.

The game developer has made use of this policy across its various esports titles, of which Valorant is a part. The Valorant Champions, which ended in September, also had several players test positive and play in an isolated area during the tournament.

Prior to Gen.G’s post, EDward Gaming and DWG KIA revealed that a number of their players had tested positive for the virus. The teams made the announcement just a day before the second half of the tournament’s group kicked off, and like Gen.G, they will be playing from a separate location.

Before the recent positive COVID-19 tests, several players who participated in the 2022 Worlds earlier this month announced that they had contracted the virus. These mostly included players from Fnatic and MAD Lions who competed online during the tournament’s play-in stage.
More esports news