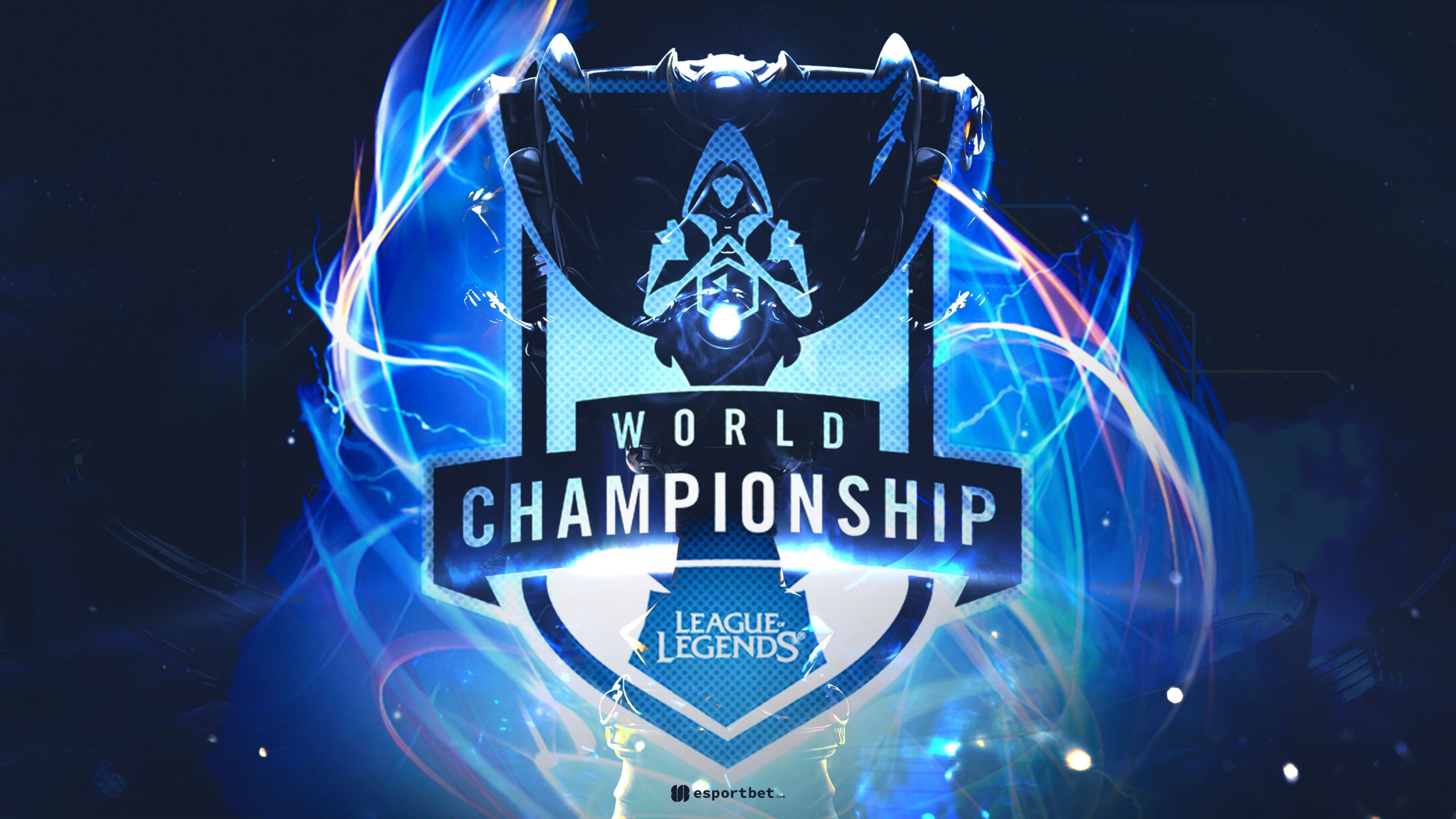 The League of Legends 2022 World Championship will kick off on Friday with the opening rounds matches of the group stage, where some of the highly touted teams to go all the way will kick off their campaign. Below are eSportBet.com’s best bets for three opening round matches from Groups A, B and D, with odds from the best esports betting sites.

JD Gaming of the LPL, will enter as the second favourite at $3.50 to take out the League of Legends World Championships, when they play their opening match against Evil Geniuses of the LCS, who are a $151 outsider. JD Gaming are the LPL Summer champions and qualified as the number one seed from their region, whilst Evil Geniuses finished third in the LCS.

The reigning LPL champions, JD Gaming, will be heavy favourites to take out this match and there isn’t much evidence to suggest they don’t deserve the short quote. JD Gaming were dominant throughout their LPL campaign and the bookies haven’t missed them in the outright win market, making them the second favourite. JD Gaming only lost two series throughout the LPL Summer campaign beating EDward Gaming and Top Esports on their way to winning LPL Summer.

Evil Geniuses were really good throughout their regular season in the LCS finishing in first place, one game clear of the eventual LCS champions, 100 Thieves. However, they went ended their playoff run with only one win out of their three series and ended up being knocked out in the Lower Bracket Final to 100 Thieves. Evil Geniuses may have found their groove again, after their impressive Play-In performance where they only lost one map out of the seven total they played, which is a good sign for anyone that follows the LCS team.

In past international tournaments the Chinese teams have been dominant over the North American teams and that is what we expect to see here. We will be taking JD Gaming at the kills handicap, as they will look to kick off their tournament with a strong performance.

The reigning LoL World champions, EDward Gaming will take on the three time champions, T1, in what could be one of the most anticipated matches at Worlds 2022. The LCK Summer runner-up will take on the LPL third place getters, where the bookmakers are finding it hard to split these two juggernauts.

T1 finished the LCK Spring undefeated, becoming the first professional League of Legend team to complete a season undefeated, which had many pundits wondering who would beat them at the Mid-Season Invitational. However, Royal Never Give Up, who were the sole Chinese representative burst the LCK champions bubble and beat them in the final of MSI. Could this first match of Worlds against another Chinese team spell trouble for the three time champs?

EDward Gaming enter the LoL World Championships as the reigning champions after they beat DAMWON Gaming in the final last year to take home the coveted Summoner’s Cup in Iceland. Since winning Worlds, the LPL team has struggled in their countries regional Spring and Summer splits as they could only manage a 7th-8th-place finish in Spring and a 3rd-place finish in Summer. However, this team know what is needed for them to defend their title and with all of their players returning to the scene of last year’s victory they will no doubt be on their game from match one.

This could be one of the best games we will see for the entire group stage and it is very tough to select a winner in this one, however, we think that the total kills market is where punters should be playing.

The LCK champions and favourites to take home the Summoner’s Cup, Gen.G, will take on the MSI champions Royal Never Give Up in their first match of the World Championships. Gen.G ripped through the LPL Summer split, finishing on top and never actually looked challenged by another Korean team, whilst Royal Never Give Up were knocked out of their playoffs in the quarterfinals after struggling throughout the regular season.

Gen.G are considered the best team in the world right now, after their outstanding LCK Summer split where they only tasted defeat once against T1, but they then destroyed T1 in the grand final 3-0. This Gen.G roster have been put together over the last 12 months and the organisation must be over the moon with the results they are starting to see, as these five players work as a great unit and they are dominating games, left, right and centre.

Royal Never Give Up have shown that they are capable of winning the big international tournaments, like MSI, which they have won the past two years. However, they just can’t get it done at Worlds. This RNG roster will carry the burden of past RNG rosters as they have been to the League of Legends World Championships every year bar 2020, since their inaugural season of 2015, but they have never taken home the Summoner’s Cup.

Gen.G will be very hard to beat in any series they play in at Worlds 2022. So we will be siding with the favourites to destroy RNG at the kills handicap.