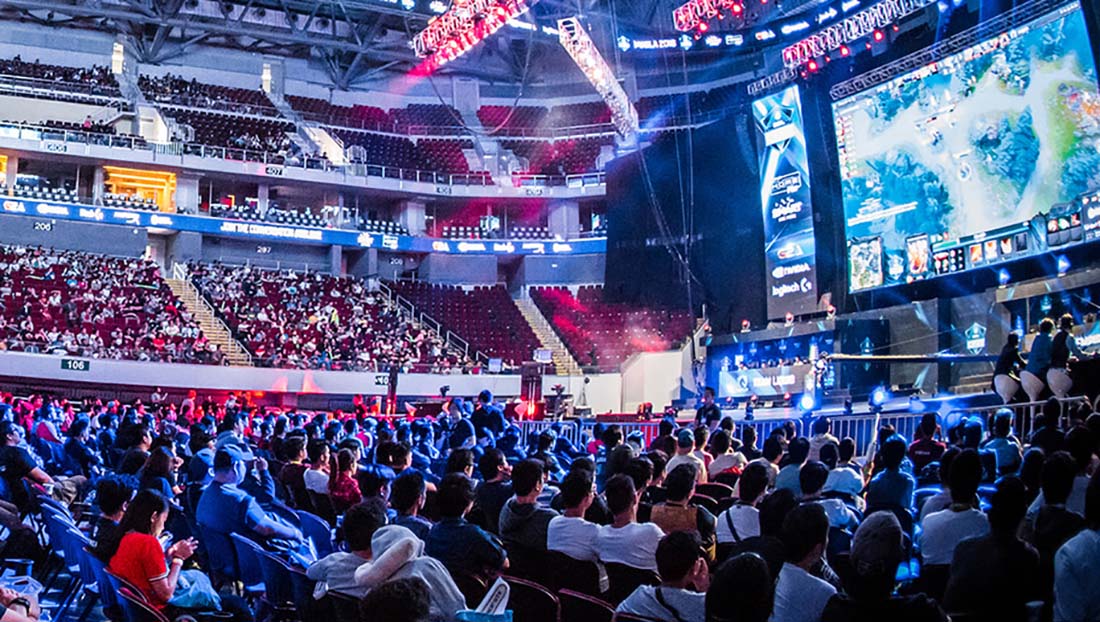 The Electronic Sports League (ESL) has issued a public apology to Dota 2 esports fans amidst the unexpected fallout of their exclusive broadcasting deal with Facebook.

Announced barely over a week ago, ESL’s new live-streaming partnership with Facebook has attracted significant criticism from the hardcore Dota 2 community, who dislike the social media platform as a live-streaming platform.

In an official Reddit post from ESL’s managing director Ulrich Schulze, the ESL team unequivocally apologises to esports fans, streamers and the Dota 2 community as a whole for the standard of broadcasting presently offered on Facebook and the way they handled the severe backlash this past week.

“The introduction of Facebook as our new broadcast platform did not go as it should have. Instead of focusing on ironing out the kinks, engaging in the right kind of dialogue with you and incorporating your legitimate feedback we were busy following protocol and defending our actions.

“We should have simply let the community streamers do their thing while focusing on getting our end right. Regardless of having or not having the right to do so, taking down streamers that provide a good experience while we aren’t is not the way to go about things. We were in the wrong. We will learn from it and go forward.”

The drama initially began when Dota 2 fans complained about the technical issues and difficulty in finding the official streams for ESL One Genting, the first Dota 2 esports event held this year to stream only on Facebook.

In response to the problems, many fans called for Twitch to be re-instated as the primary broadcasting medium, and several Dota 2 game streamers opted to share unofficial footage of ESL One Genting on Twitch and YouTube with their own commentary.

However, many streamers were banned from Twitch following the unauthorised streams and it was quickly discovered ESL issued hundreds of DMCA copyright strikes against these channels.

Despite Schulze hosting an earlier Reddit AmA to give fans a proper forum for feedback, the outrage was significant enough that fans planned a protest against watching any ESL Dota 2 streams on Facebook.

But the true damage was done when Dota 2’s creator Valve felt compelled to issue a statement on the improper use of DCMA takedown notices.

“The first issue we’ve been seeing discussed is regarding DMCA notices. This one is very simple: No one besides Valve is allowed to send DMCA notices for games streamed off of DotaTV that aren’t using the broadcasters’ unique content (camera movements, voice, etc),” the official blog post said.

With the DMCA notices retracted and ESL One Genting over, ESL have just under two weeks until the CS:GO Pro League kicks off on February 13 to iron out the issues with Facebook to improve the viewing experience.

Considering the amount of Dota 2 fans still refusing to watch the official streams on Facebook, the future success of the deal is at the mercy of the community unless ESL make significant changes.

Do you agree with the way Dota 2 fans have reacted to the ESL/Facebook broadcasting deal? Share your thoughts in the comments section.