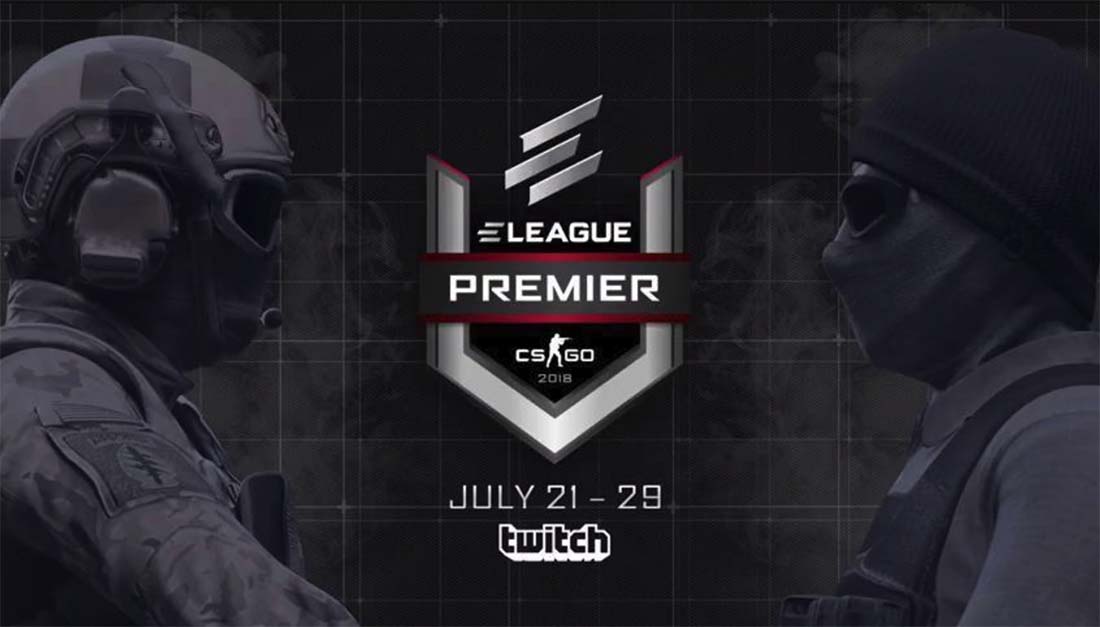 The ELEAGUE CS:GO Premier begins on July 21 and will feature eight of the world’s best teams in a double-elimination format, with all matches played Bo3 (Best of Three).

Split into two phases, the CS:GO Premier group stage will decide the top four teams that will ultimately move into the finals series on July 28 – 29.

All players will travel to the ELEAGUE Arena in Atlanta, Georgia, to play in front of a live audience and win a shot at the crown.

This new competition will be the second premier CS:GO event ELEAGUE has organized, but it is vastly different to the original format, which had sixteen teams duke it out over the period of a month rather than a little over a week.

The change back to Bo3 is one that many fans have called for across social media and hardcore esports community websites like HLTV, who desire longer matches with more chances of an upset.

While fans and teams are excited for another ELEAGUE-sponsored CS:GO event, many more important details have yet to be confirmed by the organizer, including the official prize-pool or competitors.

With the recently wrapped up ELEAGUE Major in Boston boasting a US $1 million prize-pool, however, it’s safe to assume it will match ELEAGUE’s previously generous track record with prize money.

Over $500,000 of that eye-watering amount was awarded to Boston ELEAGUE champions Cloud9, who beat Faze Clan 2 – 1 to become the first North American CS:GO Major champions.

The event was a massive success for ELEAGUE, one of North America’s most successful esports organizations which broadcasts its events on traditional television network, TBS.

Where to watch and bet on CS:GO esports tournaments

CS:GO is one of the most popular esports in the world and you can watch all of its official tournament events, organized by ELEAGUE, Electronic Sports League and Intel Extreme Masters, for free on Facebook and live-streaming sites like MLG.tv and Twitch.tv

Are you visiting us from Germany? Many of the world’s best esports betting sites take bets on the most popular CS:GO tournaments. If you’re interested in betting on your favourite team to win, our top recommendation for users from your country is BetOnline. It has stellar licensing and security, tons of esports betting options, safe banking methods to deposit and withdraw without fuss, and lucrative bonuses you can put towards your esports betting experience.