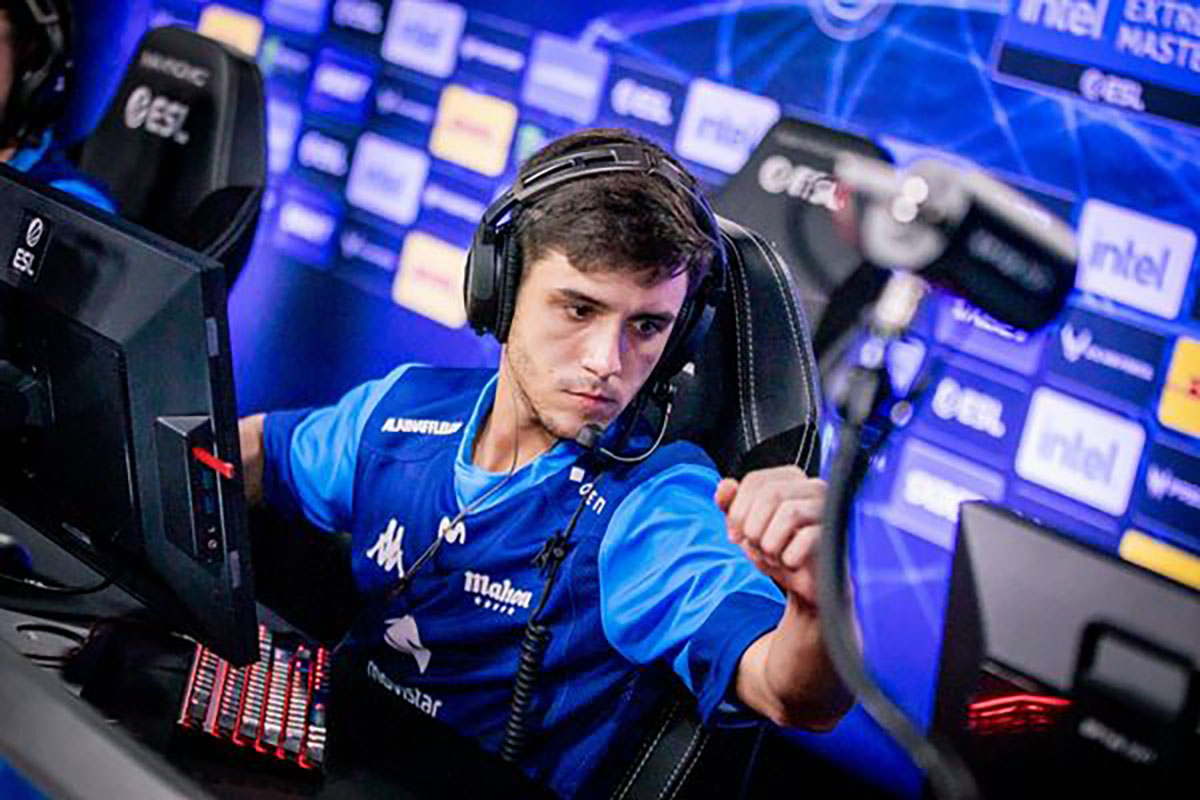 Movistar Riders has parted ways with its Counter-Strike: Global Offensive AWPer Alvaro “SunPayus” Fernández Garcia. This comes exactly a year after the Spaniard joined the esports organization from the Iberian Family.

The franchise took to its official Twitter page to make the announcement. Having thanked him for his impact on the team, Movistar Riders reassured him that he would always find a home with the franchise.

The tweet read:
“Official Statement
@SunPayuscsgo breaks away from our club.
We want to thank Alvaro for his effort and commitment that have led us to achieve historic achievements for our club and for our country.
This will always be your home.”

SunPayus left the team on Thursday, creating room for the franchise to acquire Antonio “MartinezSa” Martinez Sánchez. During his time with Movistar Riders, the player helped the team emerge as champions at the ESL Challenger Valencia, which took place in July.

In the same month, the all-Spanish squad also reached the semifinals of one of the most distinguished CS:GO events of the year, IEM Cologne, with the SunPayus playing a key role. After quickly climbing the ranks and getting into the playoffs, they defeated Team Liquid in the quarterfinals.

SunPayus’ stats for Movistar Riders this year made him a crucial part of the team. The player reached a 1.16 rating, which is reportedly the highest among the rest of the players on the team. In-game leader Alejandro “Alex” Masanet Candela was the only player who came close with a rating of 1.08.

The 23-year old commented on his exit from Movistar. He took to Twitter to bid his teammates farewell and thank them for the experience.

“And to all other members of @Movistar_Riders @MovistareSports . I have received many messages, I can only say thanks to all of you, the support is enormous, the decision has been very difficult. I love you ma people.”

The player ended his one-year stint with Movistar Riders a few days ago and will reportedly be part of ENCE’s lineup going forward. The team’s long-time AWPer, Aleksander “hades” Miskiewicz, was benched and given permission to explore other options a week before SunPayus left Movistar Riders.

Hades started playing with ENCE in June 2021 and has been an integral factor in their journey to the top five teams in the world. The 22-year-old reportedly averaged 1.07 this year, a score that is not bad but not as impressive as SunPlayus’ 1.16.

The player also notably had little impact when put up against the other top teams worldwide. With SunPlayus’ departure from his previous team and ENCE’s apparent interest in him, it’s only a matter of time before the official announcement is made.

Although Heroic is the favorite to win the opening fixture of the IEM Cologne Pro League against ENCE with moneyline odds of -153.85 as opposed to +110 placed on ENCE by esports betting sites. When SunPlayus is officially announced, the odds could move in favor of ENCE.