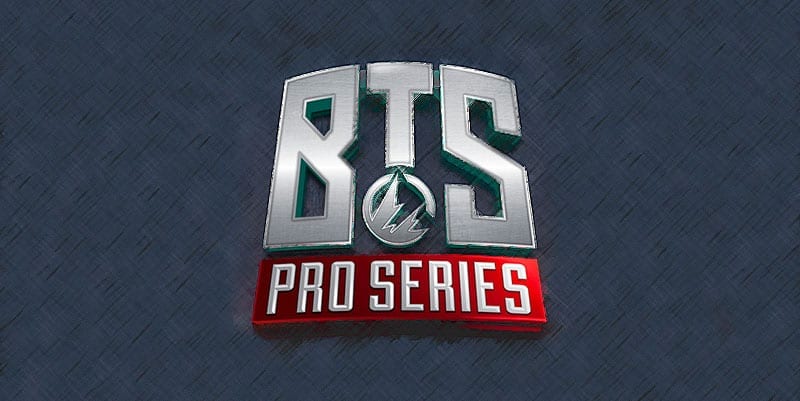 Cloud9 and FURIA are set to meet this Friday on day eight of the Beyond The Summit Pro Series: Americas tournament, where both sides will hope they can break their dry streak.

After six matchdays, Cloud9 sit at the bottom of the tournament standings with a 0-4 series record and an equally abysmal 1-8 map record. While those numbers are far from encouraging, they are hardly surprising.

C9 returned to the Dota2 esports scene in January when they acquired Andrei “skem” Ong, Cheng “vtFaded” Jia Hao, Francis “FLee” Lee and Johan “pieliedie” Åström, and they have failed to achieve any notable success since. The organisation’s first Dota2 appearance in over two years came at the ESL One Los Angeles 2020 Southeast Asia Open Qualifier, where C9 lost to Motivade.Trust Gaming in round two.

That defeat ushered immediate roster changes. FLee left the team in early March, while skem and vtFaded both found themselves benched in favour of Marcus “Ace” Hoelgaard and the former Fighting PandaS pair of Jingjun “Sneyking” Wu and Jacky “EternaLEnVy” Mao.

Even with the new-look roster, C9 crashed out of DOTA Summit 12 without winning a single map against the likes of Evil Geniuses, Fnatic, OG Seed, Team Liquid and Thunder Predator. Their woes continued into WeSave! Charity Play – North America, where MISERY and co. lost in round one against CR4ZY.

FURIA had a much more colourful journey in the last three months. While they failed to win anything, the Brazilian squad at least looked competitive in a couple of their endeavours.

FURIA kicked off 2020 with a seventh-eighth finish at WePlay! Bukovel Minor 2020, to which they added a third-place finish at the ESL One Los Angeles 2020 South America Closed Qualifier and a silver medal at the StarLadder ImbaTV Dota 2 Minor Season 3 South America Qualifier. In March, Heitor “Duster” Pereira and his crew picked up an underwhelming top-six finish at No Major No Problem and a day later crashed out of WeSave! Charity Play – South America in round one.

While those results are not all that promising, FURIA have looked slightly better in recent weeks. They made it to the finals of Aorus League 2020 – StayAtHome Edition Brazil and went on to pocket a bronze medal at ESL One Los Angeles 2020 – Online: South America, where they claimed a commanding 2-0 win against Thunder Predator and even forced beastcoast to a three-map series.

As for their journey through the BTS Pro Series, FURIA suffered a reverse-sweep loss to regional rivals Thunder Predator (1-2) and later went down to Evil Geniuses (0-2) without putting up much resistance. EG are currently the strongest North American team, however, so perhaps it’s not fair to judge FURIA too much for that result.

Esports bookmakers have FURIA priced as slight favourites, which is fair when you consider Cloud9’s horrendous form. It is worrying that C9’s only win since their re-entry into Dota2 esports came against Uprising, a little-known Singaporean stack, while their 11-game losing streak has seen team morale sink to an all-time low.

If Cloud9 don’t start producing at least half-decent results soon, they might as well disband the team and focus on their League of Legends and CS:GO projects. In their current state, this squad seem like they would struggle even against a team of amateur players.

With all due respect, we have no expectations for Cloud9. Until they start showing something, any bet against them is a good bet in our books.