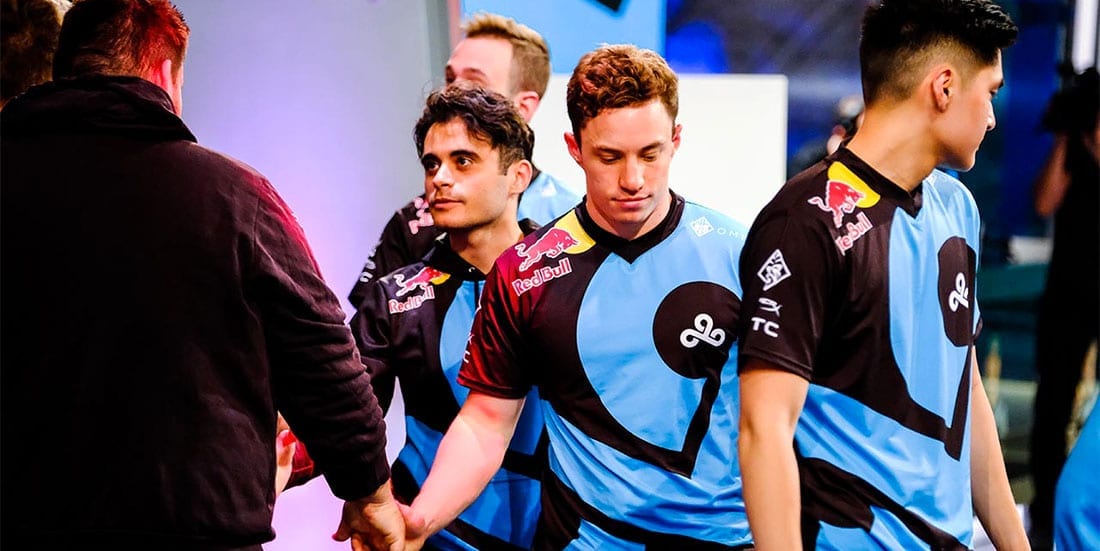 Cloud9 will enter the upcoming ESL Pro League Season 9 Finals with a lot to prove and even more to lose, with their fans expecting results instead of excuses.

It has not been a good year for the North American team, which has slipped to no.31 in the CS:GO esports world rankings. Since the arrival of Daniel “vice” Kim and René “cajunb” Borg, the squad holds a less-than-impressive 18-27 record on all maps. What makes that record even worse is that it includes defeats against teams like Luminosity and INTZ, who bested them in the ECS weekly cup.

Their current lineup, which consists of cajunb, RUSH, autimatic, vice and Golden, has only played three LAN tournaments, failing to impress in every single one of them. Nevertheless, a win over Ghost Gaming back in May was enough to get Cloud9 into the ESL Pro League S9 Finals.

While such events provide excellent opportunities for teams to prove their worth against the best, the outlook is not promising for Cloud9. They lost to New Identity and The Quest in the Americas Minor Closed Qualifier recently and will head to Montpellier as massive underdogs.

Still, there are some positives for Cloud9. One of those is Timothy “autimatic” Ta, who has proven he can match it with the best when he is given a chance to do so. Sadly, he is the only one besides cajunb who is averaging at least 1.00 in the HLTV match ratings.

On the other hand, William “RUSH” Wierzba seems a shadow of his former self. As a player who was extremely good in his glory days, RUSH has suffered a rapid decline and now struggles to keep up with the competition and even his own teammates. The same can also be said of Daniel “vice” Kim.

The in-game leader, Maikil “Golden” Selim, gets a pass when we talk about his individual skill, but he too should be a target for some degree of criticism. As an IGL, we would expect him to bring much more out of his teammates. He could work on his leadership skills as well.

While we cannot expect to see a miracle in France, Cloud9 are expected to at least give their fans something to cheer for. Sadly for them, their first matchup is against former no.1 team Astralis – another side that has plenty to prove after some indifferent results.