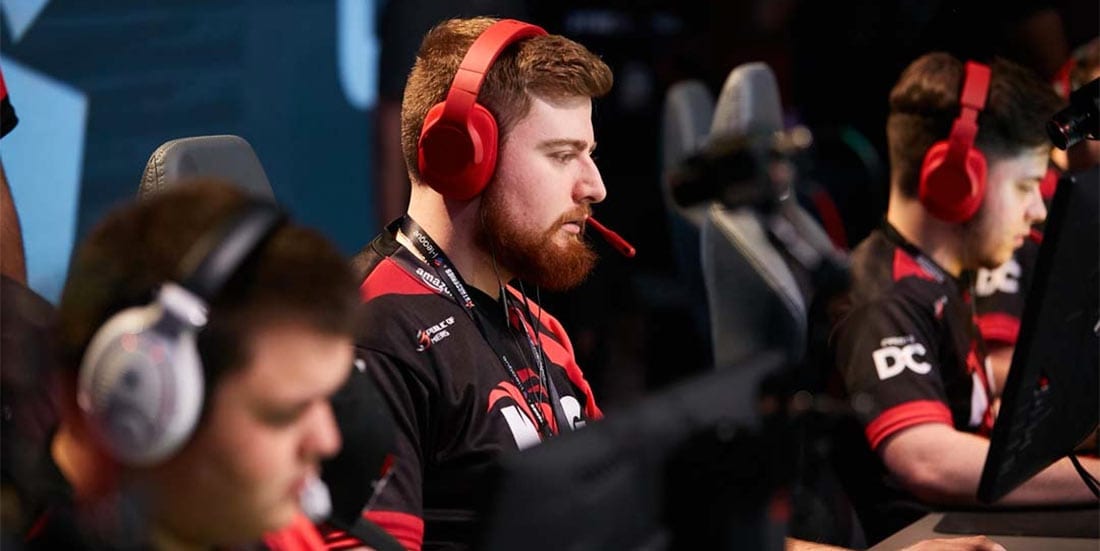 NRG Esports took down Astralis in the final match of Group A in the ESL Pro League Season 9 Finals to earn direct passage into the semi-finals, with the losers heading to the quarter-finals.

The upper-bracket Bo3 clash kicked off on Train, where it was NRG who managed to win the opening three rounds and establish a strong lead. However, Astralis did not give up and put together a five-round run to take a 5-3 advantage. NRG hit back to reduce the deficit to one round, but their Danish opponents kicked away again and took a 10-6 lead into half-time.

The second half started just like the first with NRG winning three rounds and then losing the fourth, which resulted in the scoreboard showing an 8-11 lead for Astralis. The finish line was in sight for the former world no.1 CS:GO esports team when they edged out to 13-9, but NRG found another gear and stormed home with seven consecutive wins to steal a 16-13 result.

Astralis responded immediately on Nuke, jumping out to an 8-2 lead with the help of Nicolai “dev1ce” Reedtz. NRG worked their way back into the contest, however, and reduced the gap to four rounds by the end of the first half.

Following an impressive show on T side, Astralis proved they can be just as deadly on the defensive end. While it was NRG who won the opening two rounds, Astralis quickly found their rhythm and concluded the map with a string of six consecutive wins.

The Danes carried all the momentum into Dust II, but it was NRG who entered the third and final map with all guns blazing. They won the opening six rounds and completely shut down their opponents’ attempts to plant the bomb. Astralis woke up at last and salvaged what was left, winning six of the next nine rounds to cut NRG’s lead to 9-6 at the break.

Astralis hoped for a better start on CT side, but NRG once again got the jump and won the opening three rounds to extend the margin to six (12-6). Astralis managed to pull the scoreline back to 13-11, but NRG won the Eco to make it 14-12 and closed out the next two rounds with relative ease to seal a 2-1 series win.

That result puts Astralis in a blockbuster quarter-final clash with Team Liquid, while NRG will face the winner of FaZe Clan and G2 Esports.