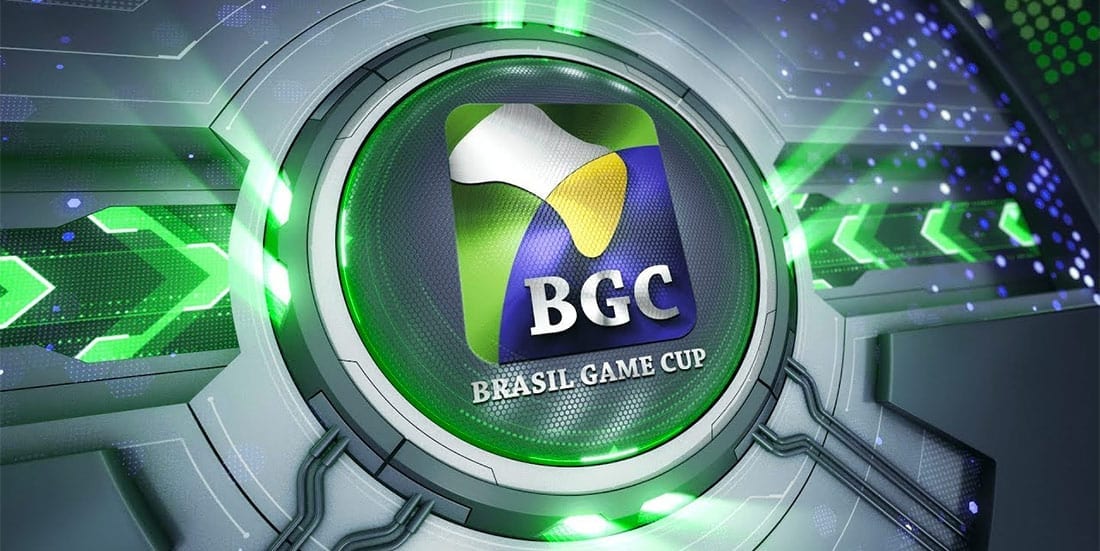 The Brazilian esports scene continues to grow with the second instalment of Brasil Game Cup, which started in late March and will conclude on October 10 with the grand finals at Expo Center Norte in Sao Paulo.

Like last year, the CS:GO event will be played in two stages; however, there have been several changes implemented for 2019, including a bigger prize pool. The winners of the Brasil Game Cup will take home BRL $20,000, whereas $10,000 will be awarded as a consolation prize to the losers.

As it stands now, the online stage of Brasil Game Cup series is far from finished. The 21st round concluded last week, meaning there are still a handful of matches left to be played before the long-awaited playoffs and the finals.

The 22nd round will take centre stage on August 6, when we will see a highly anticipated match between Team Reapers and Isurus Gaming as well as a clash between DETONA Gaming and Red Canids that could decide which team will finish in the top eight. Here are our free betting predictions for both Brasil Game Cup clashes:

The first and the most important match of the round will kick off on Tuesday, August 6 at 8pm BRT with Red Canids hoping to grab their fourth win of the series by defeating DETONA Gaming.

The match on paper heavily favours DETONA, who are ranked 70th in the world, while Red Canids sit at an underwhelming 152nd place in the HLTV rankings.

Nonetheless, there is little to separate the two teams so far in the online stage. DETONA have a better win percentage, but their 4-5 record puts them only one spot above the 3-9 Canids on the ladder.

What to expect from this match is anyone’s guess. DETONA are objectively a better side, but with a potential playoffs spot on the line, Red Canids will not go down easily.

Detona has been priced a $1.36 favourite to win the clash against with Red Canids with BetOnline.

Unlike the other match, which could go either way, the second fixture on the Tuesday schedule is much more predictable.

Isurus Gaming, the only Argentinian team in the tournament, are showing their noisy neighbours how it’s done. They are smoking the competition with a 14-2 record and appear destined to finish top of the table.

Their next opponents are Team Reapers, who are not faring too well in the series. Holding a 2-9 record, there is little hope for them to reach the playoffs, although they have shown they can fight like hell and keep the stronger teams honest.

Whether that is enough to dethrone one of the best South American CS:GO teams is yet to be seen, but what we can be sure of is that the 22nd round of the 2019 Brasil Game Cup will provide us with a couple of entertaining matches while we wait for StarLadder Berlin Major to begin.

Isurus Gaming has been installed at $1.20 odds to win the match against Reapers, who have been priced at $4.33 with BetOnline.