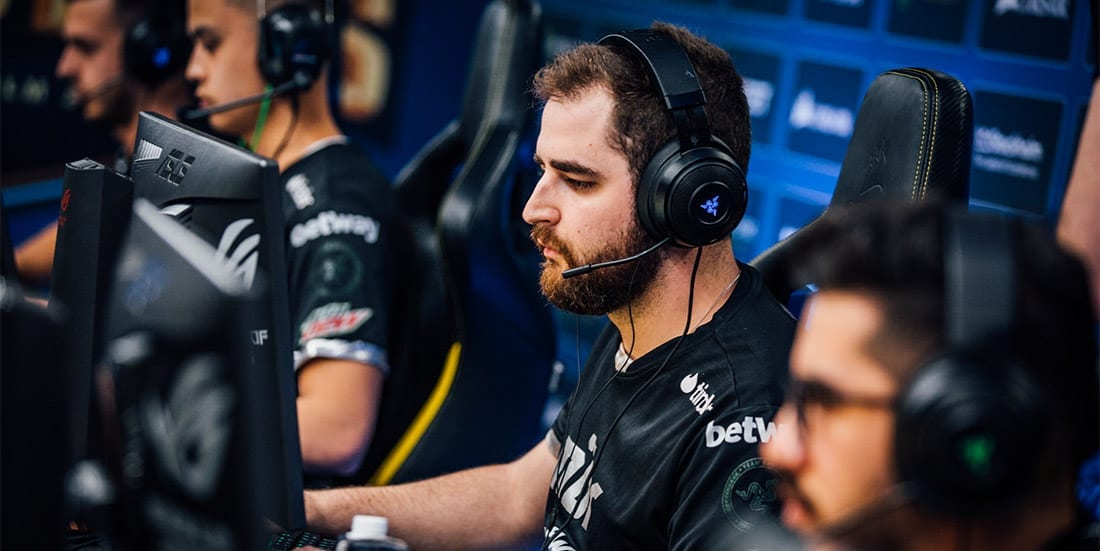 With the play-ins for the StarLadder Berlin Major concluding on Monday, the 24 teams are confirmed for one of the biggest CS:GO esports events of the year.

The tournament will not lack in the diversity department, as the field consists of players from 32 different countries.

Of all the nationalities on display, Brazil and Russia are tied at the top with 15 representatives apiece fighting it out for a slice of the US $1 million prize pool.

The Brazilian esports scene has produced some of the biggest talents in the CS:GO world, including names such as Gabriel “FalleN” Toledo, Marcelo “coldzera” David, Yuri “yuurih” Santos and more.

Although is has been over 58 weeks since any team from the Americas region stood on top of the global rankings, the Latin American sides have proven time and time again that they belong among the world elite.

The first Brazilian team to qualify for the Berlin Major were MIBR, who have gone through a lot since coldzera announced his decision to leave. Despite all their internal issues, MIBR managed a third-fourth place finish at IEM Chicago in July and will look to go even better in Germany.

FURIA, who are the highest-ranked team from Brazil (no.9), earned their place by finishing second at the Americas Minor. The team started off their playoff journey by losing to the eventual champions, NRG, but blitzed the lower bracket with wins over Sharks (2-0) and INTZ (2-1).

INTZ eSports were denied direct passage from the Americas Minor by their own compatriots, which meant they had to go through the play-in tournament for teams that placed third in the Minors. They did not enjoy the best start, losing 1-2 to DreamEaters in the opening match, but switched into a higher gear in the decider to secure their spot with a 2-0 win over MVP PK.

While boasting three representatives at the StarLadder Berlin Major, the Brazilian teams still have a lot to prove. Not only will the tournament include all of the top 10 teams in the world, it will also include some underdogs and dark horses that are more than capable of springing an upset on the big stage.