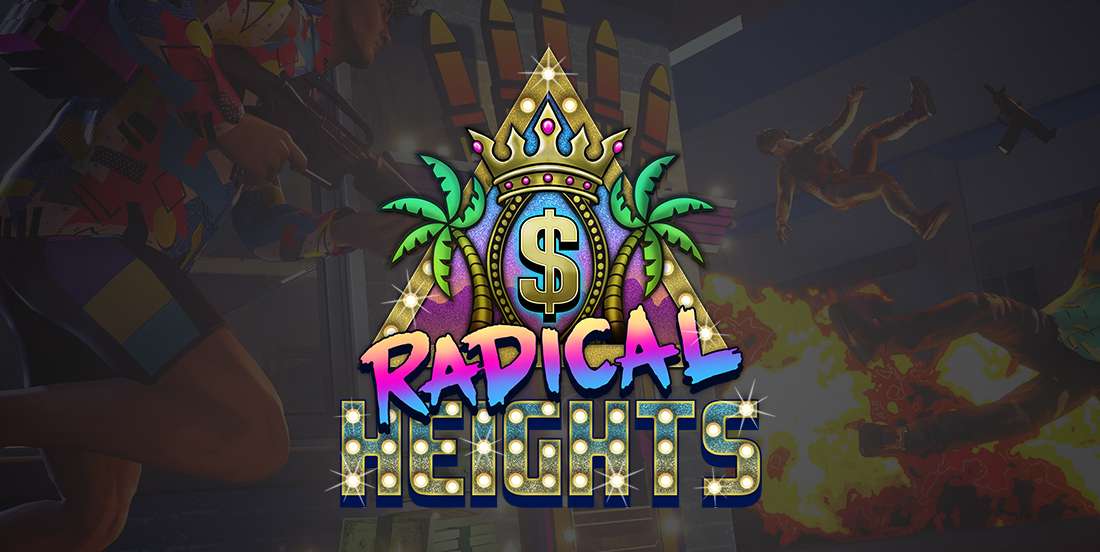 PlayerUnknown’s Battlegrounds, also known as PUBG, brought the battle royale genre back to life. Fortnite, the cartoony version of PUBG, made it the most popular genre of the year. As the popularity of battle royale games grows, more and more studios are trying to get a piece of the pie.

Boss Key is the latest studio to jump into the race, although it has a lot of ground to make up thanks to the failure of its last title, Lawbreakers. The company is hoping for a different outcome with Radical Heights, its first foray into the battle royale genre.

The year is 2023 and Radical Heights is the most popular game show on TV. The competitors are there to win fame and glory in a 1980s-themed world. The map is divided into blocks and as the game progress, those blocks cease to be safe. The last man standing will take it all.

In-game the players cannot build, there are few loots and the buildings are grey blocks without any details.

The early access version redefines what “early access” means, and not in a good way. Boss Key released a product they worked on for only five months. The attractive point would be the aesthetic, but that was not finished when the demo went live.

There are several confusing elements, such as the BMX races and the vending machines. Also, spinning wheels are falling from the sky. The general consensus is that Radical Heights is the result of an interesting concept poorly executed.

Before it went live, players could purchase a Founders Package. Players with that package would receive higher rewards in-game, which made it something of a ‘pay to win’ scenario. The studio has since removed that advantage to make it fair for all players.