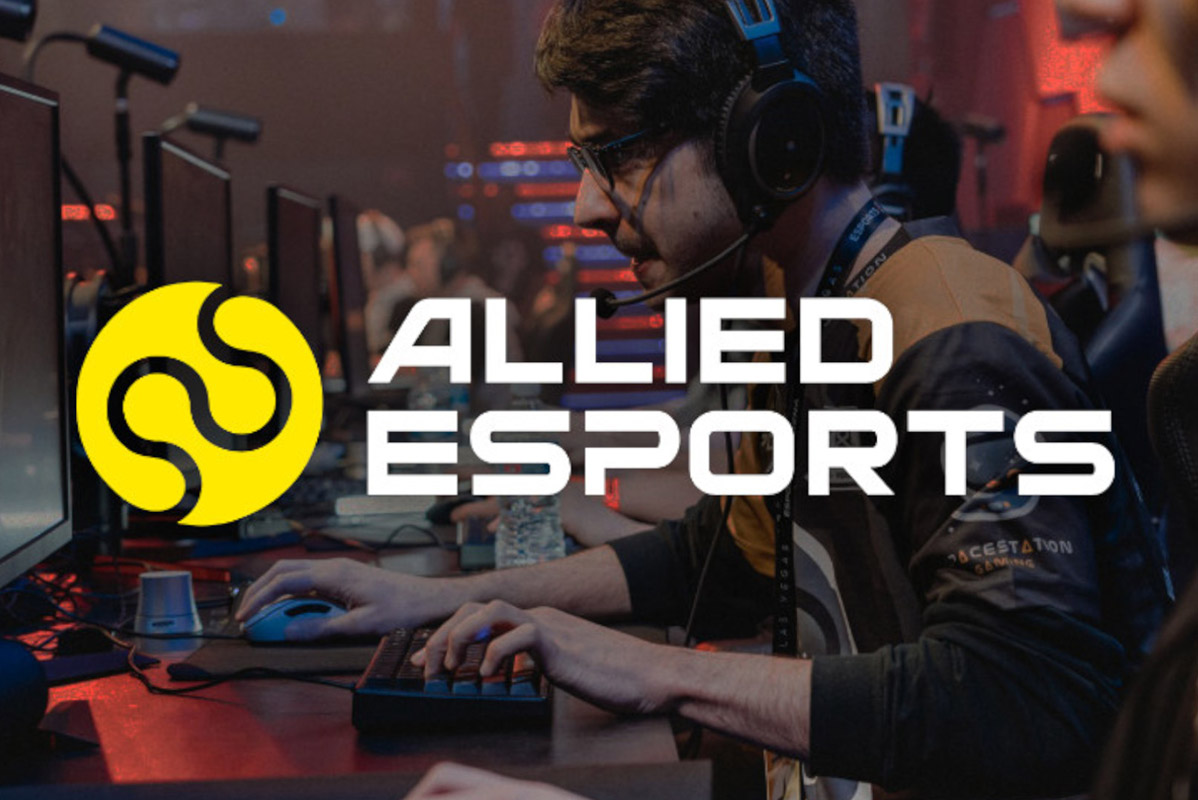 The Chief Executive Officer of Allied Esports, Jud Hannigan, recently announced his resignation from the esports entertainment company. Hannigan broke the news via a LinkedIn post last night and revealed the reason for the decision.

Before his February 2017 appointment as the CEO of the organization, Hannigan was the Vice President of Allied Esports. In his position, Hannigan ensured the growth of the group and assisted its expansion efforts in a number of entertainment verticals like poker and esports.

He was one of the most instrumental figures in advancing the company’s businesses in the past few years. The EPICBEAST NFT project, Allied Esports’ listing on NASDAQ, as well as the company’s expanding its reach on three continents are all feats accomplished during his tenure.

In his post, Hannigan looked back on his time as the CEO of the company and the various areas he had an impact on.

“I resigned from my position as CEO of Allied Esports this week,” Hannigan wrote.

“It’s been an incredible journey over the past 7 years building this business from inception in China, to operations on 3 continents, to producing some of the most watched moments on Twitch, to a public listing on the Nasdaq, and diving into the emerging Web3 space with the creation of the EPICBEAST NFT community.”

“As an entrepreneur, it’s surreal taking an idea from a collection of PPT slides in my bedroom in Beijing to a bell ringing ceremony at the Nasdaq in Times Square.”

I resigned as CEO of Allied Esports this week. It's been an incredible 7-year journey and I've been blessed to have had the opportunity to lead so many talented individuals and work alongside tremendous partners… https://t.co/jleSDwi7S1

Hannigan thanked “the many wonderful and highly talented individuals who’ve played a critical role in the Allied Esports story” for the past few years.

“Creating and operating the world’s most dynamic physical assets in esports, debuting the first esports truck, building a beacon for gaming and content creation in the heart of the entertainment capital of the world on the Las Vegas Strip, and earning the trust and respect of the gaming industry, our incredible partners, and, of course, the many communities of players, viewers, followers, and EPICBEAST NFT holders around the world have been sources of both pride and motivation every step along the way,” Hannigan continued.

Hannigan admitted that he felt “blessed” for the opportunity to lead the company and its team in both good and bad times. He concluded by expressing his conviction that the organization will carry on as well in the future.

The former Allied Esports CEO did not reveal any plans after leaving the company, nor did he disclose the reason for his resignation. Hannigan also did not state whether he would continue working in the esports industry.

In its last financial report, Allied Esports recorded impressive increases in its revenue and, like most publicly traded esports organizations, it experienced a loss. The Allied Esports Trucks and the HyperX Arena Las Vegas are some of the company’s more famous mobile gaming arenas.

The Allied Esports Property Network and AE Studios are also among the list of organizations that Allied Esports operates. The former is an esports venue affiliate program, while the latter is a Hamburg-based esports production studio. Allied Esports has ties with Australia’s largest esports and gaming venue, Fortress Melbourne, and Wanyoo, a China-based network of esports centers.

While Hannigan has resigned from his CEO position, he will continue in his Managing Director position at BIG TURN International. The former CEO founded the Beijing-based company in 2006.