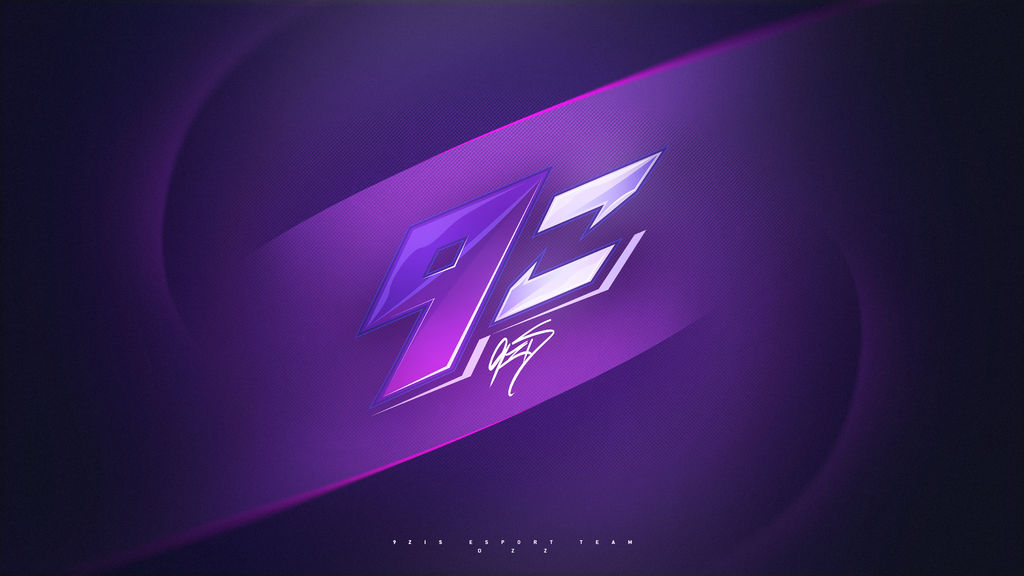 South American team 9z have secured their ticket to the 2022 IEM Rio Major and will start their Major campaign at the tournament’s Challengers Stage, set to kick off on October 30.

They earned their Major qualification after bagging a 2-0 victory against ATK during the 2-2 pool of the Americas Regional Major Ranking (RMR).

9z trounced ATK in both Inferno and Dust 2, with particular emphasis on the first map, which was the North American team’s map pick. As a result of the team’s strong defensive setup, 9z only lost two rounds to ATK. The defense enabled every player on the squad to record an impressive number of frags.

By the first half of the Inferno map, the South American team were ahead by an incredible 13-2 score. ATK had no way to recover from the daunting lead, and 9z went on to close the map 16-2.

ATK recorded more kills on Dust 2, but they did not fare much better than on Inferno. The first half of the map saw the South American team win 10 rounds.

9z then displayed a dominant CT side performance and lost only two rounds to their opponents. 9z ended Dust 2 with an impressive 16-7 win and qualified for the Valve-sponsored CS:GO event.

9z’s players, which are a mix of Uruguayan, Chilean, Brazilian, and Argentinian players, gave an amazing performance and notably reached a positive rating across the two maps. However, Franco “dgt” Garcia made the most impact.

The Uruguayan rifler recorded an outstanding 1.93 rating as well as a 45/10 K-D and 101.9 ADR. Dgt also notably won the final clutch that brought the Counter-strike: Global Offensive series to an end.

Lucas “⁠nqz⁠” Soares was also a crucial part of 9z’s win and reached a 1.66 rating across the two maps.

ATK’s players, on the other hand, had a significantly low performance rating, with the highest going just past the positive threshold. Ian “motm” Hardy was the most notable player in the squad, with a 1.01 rating.

The 2022 IEM Rio Major will be 9z’s second Challengers stage attendance in a row after qualifying for the PGL Major Antwerp six months ago. Since the tournament, 9z have continued with the same core players, although they previously signed on Nicolás “⁠buda⁠” Kramer and nqz to beef up their numbers.

Besides his commendable performance in 9z’s match with ATK, nqz has been an integral part of the team’s previous wins in the Americas RMR. He was responsible for two significant comebacks by the team this week, helping them out of their 7-14 deficit in the match against 00NATION.

The 17-year-old also aided the team in their match against Imperial, where they scored a second victory despite a daunting 2-13 start on Nuke. The team were able to take home the map after pushing Nuke to double overtime.

9z were eventually moved to the 2-1 pool after facing off against Evil Geniuses, but their win against ATK made up for the loss and enabled them to earn their IEM Rio Major spot.

While they lost the match, ATK is not out of the running yet and will have to win their remaining games in the Americas RMR in order to secure a spot in the 2022 IEM Rio Major.