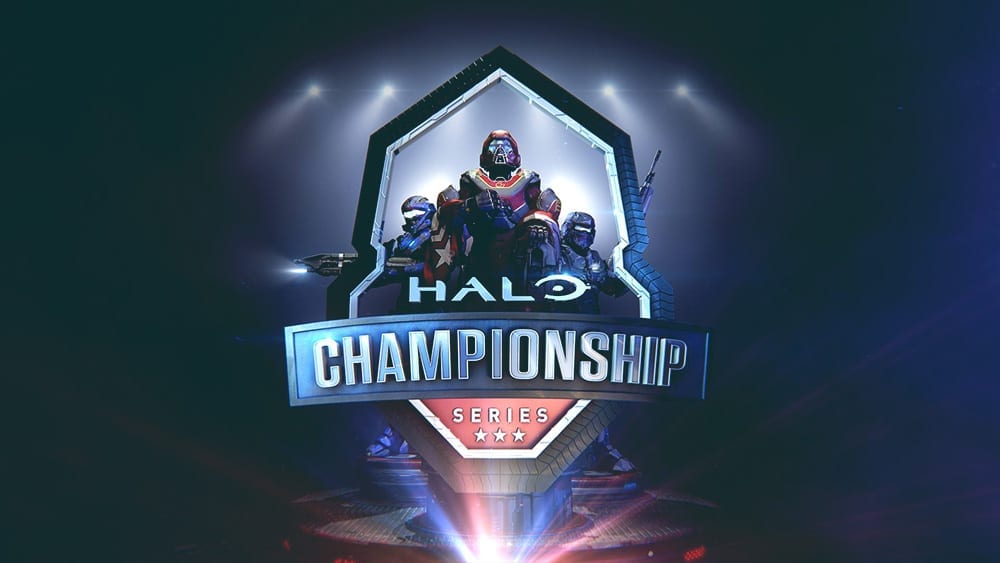 Sentinels finished in first position, claiming 40% of the prize pool ($140,000). Cloud9 finished second and OpTic Gaming in third place, earning $84,000 and $42,000 respectively. With its conclusion, Halo Infinite’s North American Pro teams will be on hands for another Major in four months.

The HCS Orlando is expected to take place during the end of September, running from the 23 to 25, while the 2022 Halo World Championship final follows in October. The dates for the event were released at the beginning of the season when the schedule of activities was revealed to the public. The information withheld then were the venues for both of the competitive tournaments, which have now been released.

The HCS Orlando Major takes place in the month of September and is going to be held at Orange County Convention Center, while the Halo Championship will be held at Washington State Convention Center from October 20-23. The dates and venues were confirmed in a tweet by the Esports and Viewership Lead at Microsoft/343 Industries, Tashi Hasandjekic.

Tickets on sale for both in June. #HCS #HaloWC

Similar to Kansas City and Raleigh, the Orlando Major will be the third and final Major operating with pool play, open bracket, and international rosters. The Major also features the same $250,000 prize pool that might be increased due to crowdfunding through the HCS esports skin bundles.

On the other hand, the Halo Championship which is being hosted in Seattle has a total prize pool of $1,000,000. Taking place in the home of 343 Industries and Microsoft, it’s no secret that the developer of Halo has big plans for the Halo Infinite’s first World Championship event.

Although the dates for ticket sales for both the Orlando Major and the Halo Infinite’s first World Championship events are yet to be known by the public. It is confirmed that the tickets will be available in June. For attendants looking to experience the event in a spectacular way, VIP packages will be made available as well.

In a reply to a tweet, Tashi stated that the team is looking to put up something special for the Halo World Championship. He stated that being the city where Halo and Xbox were created, it’s only right to go all out with the display and organization.

“Yes, there will be VIPs, still determining what’s in the packages. For HaloWC we want to do really special stuff since it’s in Seattle where Halo and Xbox are made.”

Yes there will be VIPs, still determining what's in the packages. For HaloWC we want to do really special stuff since it's in Seattle where Halo and Xbox are made.

During the wait for the 2022 HCS Orlando and Halo World Championship, fans who are interested in watching other Halo Infinite Esports can look forward to other international regional LANs such as the European Final; HCS Valencia taking place between July 1-3, 2022. Also, in the same month, HCS Mexico City will be held between July 22-24.