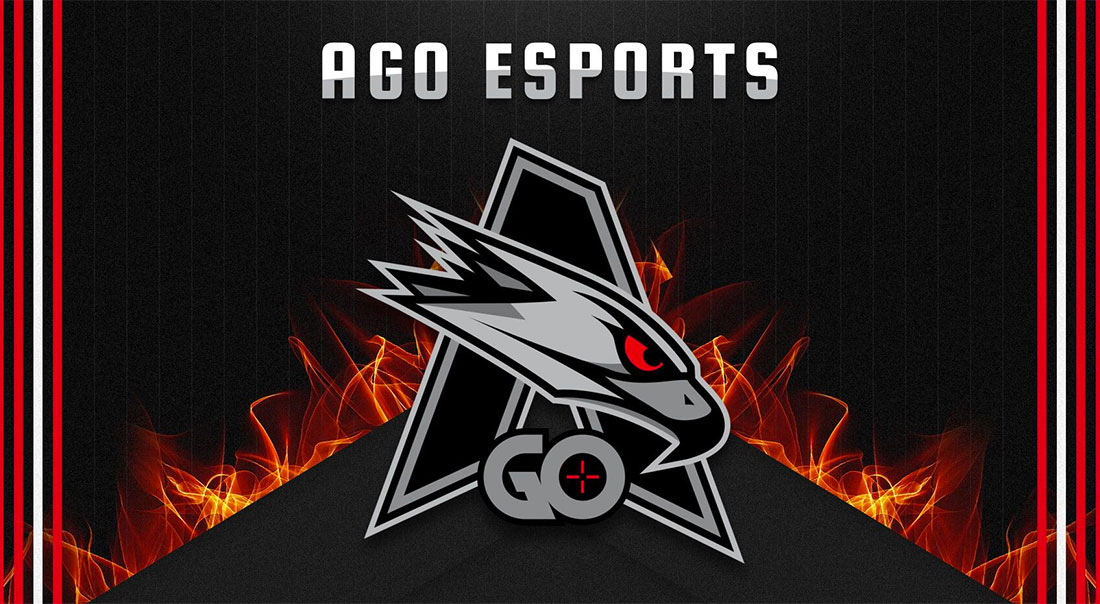 AGO Esports have announced the signing of three new players to their Counter-Strike: Global Offensive roster for the rest of the season. Wisła Kraków’s former AWPer and rifler Michał “snatchie” Rudzk and Grzegorz “jedqr” Jędras were unveiled along with Tomasz “phr” Wójcik, a former Illuminar Gaming in-game leader. The Polish esports organization also reinstated Eryk “⁠leman⁠” Kocęba to the starting lineup.

Leman was previously moved to the franchise inactive lineup, where he spent a month on the bench. Damian “⁠Furlan⁠” Kislowski is the fifth player on the lineup, while Mikołaj “⁠miNirox⁠” Michałków maintains his position as the franchise’s head coach. Furlan has played with the team for the past five years and is the longest-serving squad member for the Eagles.

Among the new players mentioned, phr, and jedqr previously played with AGO in 2018. The duo played alongside Furlan at the time and brought the team to the limelight. With phr and jedqr on board, the team gave impressive performances at the DreamHack Open Summer as well as the StarSeries i-League season five and were placed 16th in the world.

AGO’s announcement was only an official confirmation that the players were now back in their ranks. During the IEM Rio Major Europe Regional Major Ranking (RMR) open qualifiers in August, phr, snatchie, jedqr, and leman were all a part of the team’s lineup.

The squad placed 9th and 16th in the first two open qualifiers, which brought them closer to qualifying for the Europe RMR. They, however, were beaten in the last two open qualification matches in the Round of 64.

Snatchie and jedqr’s former team, Wisła Kraków, shut down esports operations at the end of June. The team, back by a football club, released all players in its CS:GO roster, placing Snatchie and jedqr in free agency. In the last eight months, Jedqr boasted a 1.13 LAN rating and currently has a 1.06 rating overall.

Phr was in AGO from 2017 to 2019 before leaving the team for other European and Polish squads. He spent the next three years in organizations like Finest, Virtus.pro, and Illuminar, his most recent squad.

Snatchie, on his part, is currently on his third stint with AGO, having been part of the organization from 2017 to 2018 and then in 2021. He moved from the team to Anonymo and the Wisla Krakow before AGO signed him on once more. After he parted ways with AGO in 2019, the team went on to bag second place in the WESG World Finals 2018.

AGO’s newest lineup will reportedly debut in September at the ESL Challenger League Season 42 Europe. They were placed in Group D along with K23, Entropiq, and Sprout. The tournament winner will be given a $50,000 prize and qualify for a place in the season 17 ESL Pro League Conference.