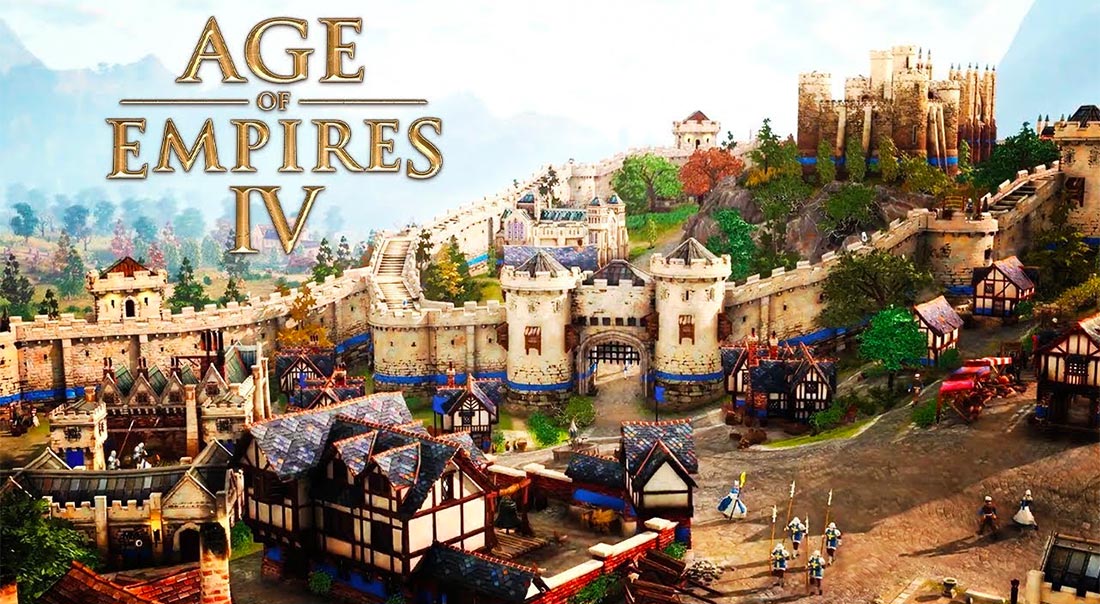 The final series of Red Bull Wololo: Legacy 2022 kicks off on Wednesday, October 26, when the world’s top players will clash in the opening round of the $300,000 Age of Empires IV tournament. Here are our betting picks with top AoE odds for three matches in Ørjan “TheViper” Larsen vs 1puppypaw, Patricio “Capoch” Olmo vs Benjamin “DeMusliM” Baker, and Juan “VortiX” Durán vs Yunus “Kasva” Özdemir.

Ørjan “TheViper” Larsen and 1puppypaw have met twice this season, and both series belonged to the Norwegian Age of Empires legend (2-1, 3-2). Although both games were very close, TheViper has 1puppypaw’s number, which is reflected in the offered AoE betting odds.

1puppypaw enters the tournament following a strong performance at The Open Tournament earlier this month when he finished runner-up behind Alexis “MarineLorD” Eusebio. Earlier this year, the Canadian AoE pro also placed top four at Red Bull Wololo: Legacy Age of Empires IV–September Weekly #1 and won the third August weekly tournament; however, he has yet to win a big AoE IV event.

The closest he has come was during Golden League in May, when 1puppypaw finished fourth after losing to no other than TheViper.

Having been eliminated from the AoE II tournament this past weekend, TheViper can now focus solely on the final competition of the tournament. And even though AoE IV is not his strongest game, TheViper is not someone you would underestimate.

Patricio “Capoch” Olmo crashed out of the Age of Empires II tournament this weekend after losing the deciding match against Morten “MbL” Levernes (1-2). Regardless, he has another chance to prove himself in the newer title, which has been treating him well lately.

Even though Capoch hasn’t claimed any major AoE IV tournaments this season, he won Red Bull Wololo: Legacy Age of Empires IV–September. But he is now set to face Benjamin “DeMusliM” Baker, who competes exclusively in AoE IV and has some solid results to show for.

DeMusliM reached the finals of two weekly events in September, but lost both to Alexis “MarineLorD” Eusebio. Still, he also has a title from Red Bull Wololo: Legacy Age of Empires IV–July and three semi-finals appearances in weekly events in July and August.

Since Capoch competes in AoE II and AoE IV, it’s fair to consider him an underdog, but the odds on offer with the top esports betting sites seem too high. The 35-year-old is one of the most experienced players in AoE esports history, who can compete at a very high level in both titles. As much as this is DeMusliM’s game to lose, Capoch is an excellent value bet.

Juan “VortiX” Durán has met with Yunus “Kasva” Özdemir three times since 2021 GENESIS and has won every clash, which includes a 2-1 victory from Legacy Age of Empires IV – September Weekly #3. The head-to-head record confirms that the Spaniard is the better player but doesn’t explain the offered betting odds.

At -454.55 at BetOnline, VortiX seems a bit overrated considering how close he came to losing against Kasva in their last meeting. We must also consider that this is a LAN event, so ping won’t be an issue for Kasva, who regularly has to play with higher delay.

We have yet to see enough from the Turkish AoE pro to believe that he can actually win unless he gets a favourable draft. Regardless, he can definitely take one map off VortiX as he did in September.