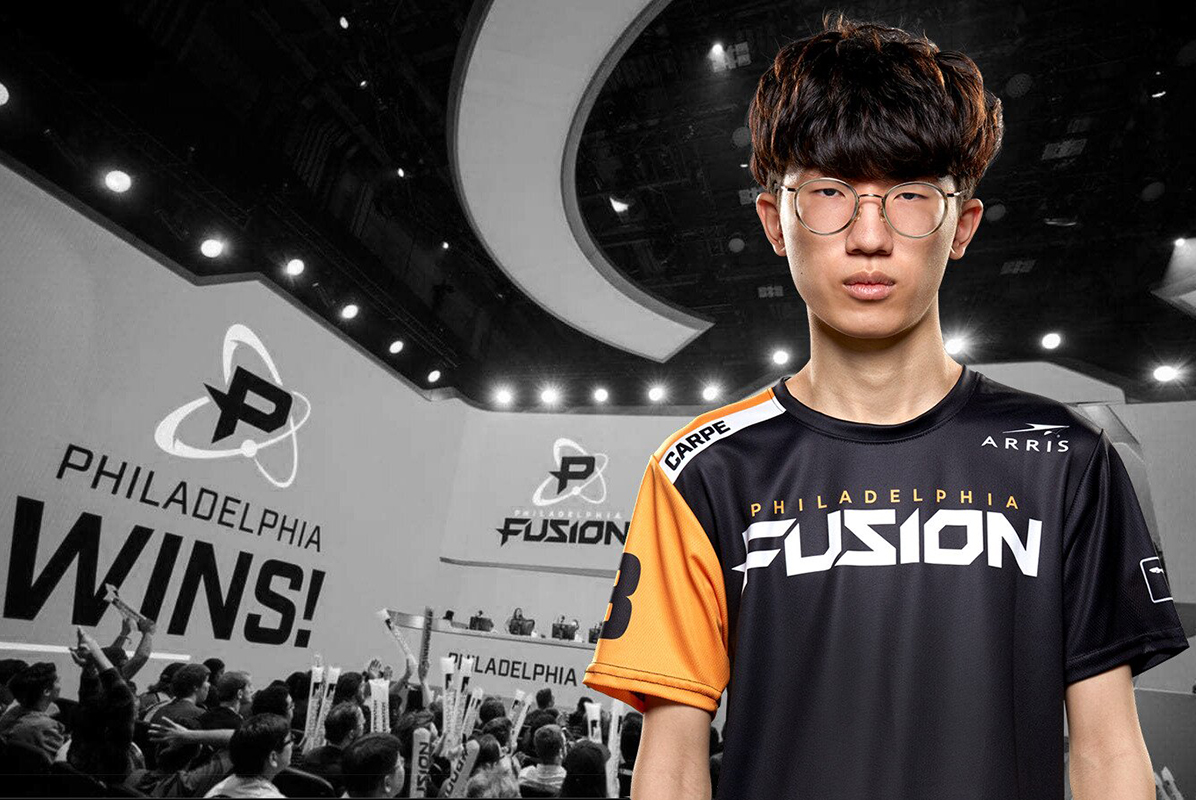 It is said that the Philadelphia Fusion players will compete in the Valorant Pacific League with the partnered team T1 next year. Carpe will reportedly be the fifth player to join T1 for the 2023 Valorant Championship Tour (VCT) APAC, making them ready to begin the 2023 season. If these five end up being selected for the starting roster, then the majority of T1’s squad will consist of former Overwatch League players.

The fact that the Overwatch fanbase has known and supported Carpe for such a significant amount of time makes his move to Valorant extra noteworthy. He was a participant in one of the most iconic plays in the history of the Overwatch League, in which he screamed “winnable” the entire time he was clutching out a fight.

Carpe is one of the players with the longest tenure in the Overwatch League. Since the beginning of the year 2017, when the league initially began the process of assembling rosters, he has been a member of the Philadelphia Fusion and has been signed to the team since that. This year marked the end of his three-year contract with the team, which means he is now free to pursue other opportunities. As a result, he has chosen to make a career change beginning in 2023.

The DPS player has also played for the renowned North American team, FaZe Clan, in 2017. Carpe is the first player to surpass 4,000 total final blows in the Overwatch League. Early this year, he played alongside his other teammates to take his team, Philadelphia Fusion, to 2nd place in the Overwatch Kickoff Clash.

Although the Philadelphia Fusion are slated to compete in the playoffs for the 2022 Overwatch League on October 30, it is currently unknown whether or not Carpe will be making his final run in this match. The Philadelphia squad would face off against the London Spitfire, who have odds of $1.96 to win the match, with the former placed at $1.8 odds with GG.bet.

Carpe has been chosen to participate in each and every Overwatch League Top Game since the league’s debut. In addition, he was presented with a Role Star commendation in 2019, and he has been a finalist for the Overwatch League Most Valuable Player award on two separate occasions.

The South Korean player will be joining two other former Overwatch professionals, who transitioned in 2020. Ha “Sayaplayer” Jung-woo, who played for the Florida Mayhem, and Byeon “Munchkin” Sang-beom, who played for the Seoul Dynasty and the Boston Uprising before switching to Valorant.

The first VCT competition would take place in Sao Paulo, Brazil, in February of the following year, giving spectators the opportunity to witness T1 in action for the very first time. The first year of the restructured tournament will get underway in a local area network (LAN) environment, and all 30 teams will make the journey there to compete.