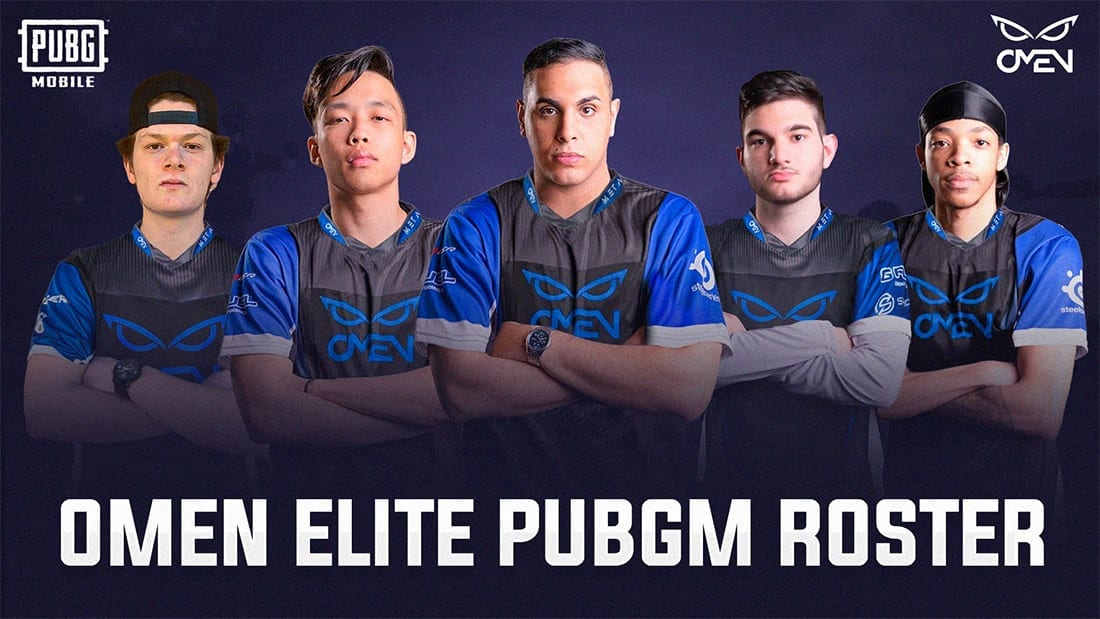 We're looking forward to watching the guys perform in the upcoming PMCO! Make sure you drop the squad a follow and show them some love. #OmenUp pic.twitter.com/hqIji466V0

NiKo started his PUBGM career in April 2019 when he joined Tempo Storm, which is the only team he has played for in his career to date. With Tempo Storm, NiKo won ESL Mobile Open: New York in September and finished as runner-up at PUBG Mobile Club Open – Fall Split: North America, where the team narrowly lost to Cloud9.

Shortly after Omen Elite released their announcement, NiKo made a Twitter post expressing his excitement to be a part of the new team.

Let’s goo!! Excited to be here and ready to get some dubs 😀 https://t.co/BvPQz8RzLJ

His new teammate Telli is relatively new to the PUBGM competitive scene, having previously only played for Ninth Circle. While they have not achieved any results on the international stage, Telli’s PUBGM content on YouTube suggests Ninth Circle have had a fair amount of success in their skirmishes.

In his tweet, Telli assured he will give 100% for his new squad and expressed his optimism about the team’s chances this year.

“I can promise 2 things. 100% effort in everything I do, and I will not be outworked. Excited to get to to work with these guys, only up from here,” said Telli.

I can promise 2 thing. 100% effort in everything I do, and I will not be outworked. Excited to get to to work with these guys, only up from here. #OMENUP https://t.co/XZnvg98yOT