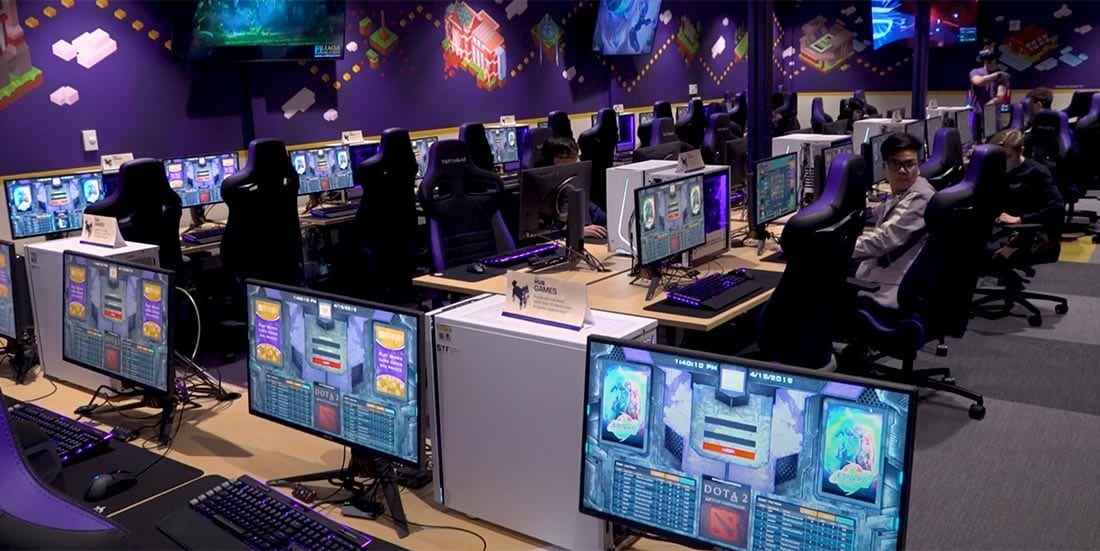 UW Esports is the latest addition to the University of Washington. The competitive gaming association is led by students at the school who pushed for the creation of an esports program.

UW is also looking for a manager that’ll oversee the four teams competing in League of Legends, Overwatch, Hearthstone, and Super Smash Bros. All four will receive training space and social media promos as they prepare for collegiate tournaments and leagues. In addition, they’ll get UW Esports jerseys.

Cloud9, who were at the top level of Counter Strike: Global Offensive esports in 2018, have announced that they will be dropping their entire roster and starting fresh. The organization let their fans know about the overhaul via Youtube and a post on their website.

The news comes as a result of the roster lacking balance and struggling to achieve the level they had a few years ago. In the meantime, the members will continue to represent Cloud9 until the conclusion of ESL Pro League Season 12.

TNC Predator have won their first online Dota 2 esports event. The team participated at ESL One Thailand, where they defeated BOOM Esports 3-2 to clinch their first title of any kind since the 2019 MDL Chengdu Major.

Damien “kpii” Chok of TNC Predator is also one of the finalists for the ESL One Thailand 2020 Mercedes Benz MVP. Also in the running is Fnatic’s Anucha “Jabz” Jirawong, with the winner of the final vote to receive a new Mercedes Benz car.

Esports on the incline in South Africa

Kiran Maharaj, chairperson of the University Sports South Africa eSport committee, says that esports is on the rise in SA universities. Over the last year, 17 university teams have joined the esports community.

The industry is still new to the country, and there are some challenges ahead; for example, bandwidth problems and the lack of a dedicated esports federation. However, Maharaj says that students are interested in getting involved, and there’s no need to persuade or encourage them to form teams and join.

The lockdown due to COVID-19 initially presented some issues but has since put esports in the front seat in modern sports engagement.

Tiago Fernandes, president of the Portuguese Esports Federation, says that joining ESI will ensure that players participate in fair competitions. It’ll also boost the esports industry within the country and give commercial partners the confidence to invest in local teams and tournaments.

9z Team, the Argentinean esports organization, has accepted a sponsorship from Logitech G, the team confirmed. The company will provide the team, players, and streamers with all the necessary equipment and technology.

9z Team participate in Riot Games’ LoL and VALORANT, Epic Games’ Fortnite, and Valve’s CS: GO. Their other sponsors include GIGABYTE, BLK, and Red Bull, among others.

Many industries have struggled since the onset of COVID-19, but esports are thriving all over the world. This is proven by Matt Walsh joining the New Zealand Esports Federation.

Walsh, who is a part-owner of the New Zealand Breakers basketball team, formed Black Sheep, the country’s very first esports organization. His joining the federation could prove to be impactful, as he has a wealth of knowledge and experience in traditional sports that he can carry over to esports.