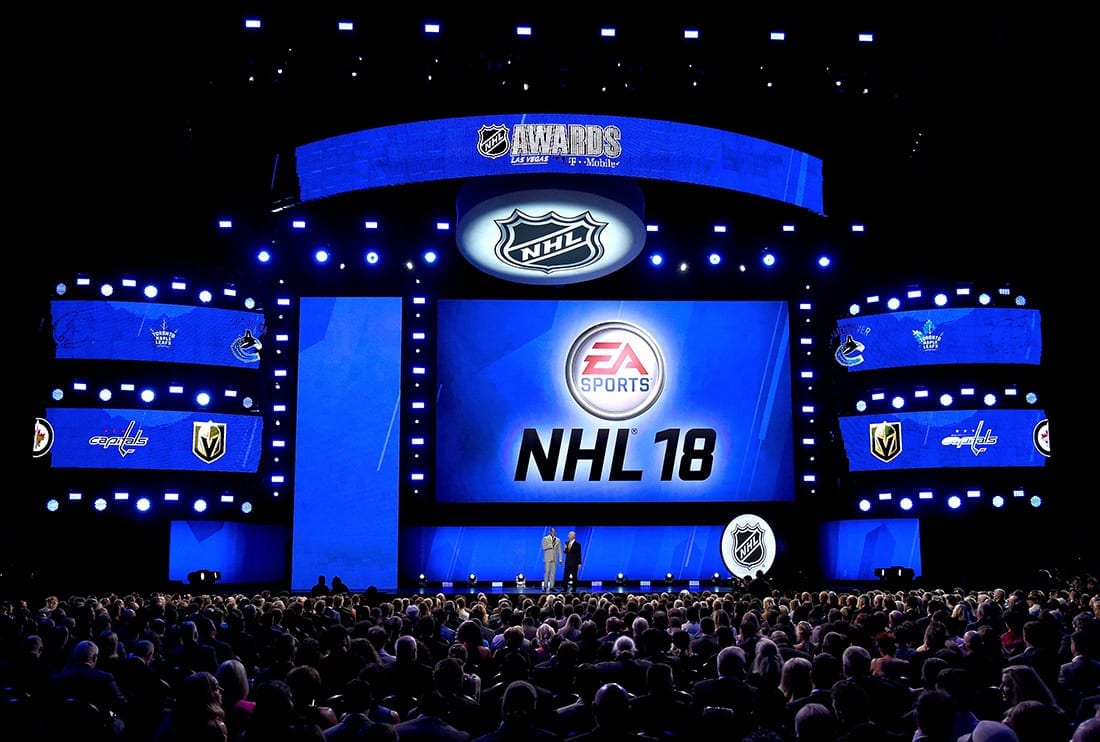 The National Hockey League is set to become the next traditional sporting league to expand into esports.

NHL Commissioner Gary Bettman broke the news over the weekend at the 2018 NHL All-Star press conference, confirming they will unveil an official e-League later this year.

The NHL’s e-League will feature professional-level competition for NHL 18, developed by EA Canada and published by EA Sports, one of the largest gaming companies in the world. NHL 18 is the latest entry in an annual franchise which is considered the premier hockey video game in the world.

The series is under official license from the NHL to use the league’s colors, player names and likenesses, stadiums, and team names in the game, so it is the most appropriate game for the NHL to use for its esports foray.

Further details, including whether the NHL have an official partnership with EA to launch their new esports league, are presently unknown.

However, Bettman did confirm more news will come before the end of the regular season “when [they are] ready to launch.”

The news of NHL’s esports initiative, while surprising, has been hinted at in past meetings and buyouts for at least two years now.

Canadian sports journalist Elliotte Friedman confirmed in his 31 Thoughts column that the NHL discussed moving into esports at the Board of Governors meeting in December 2016.

“Ignore this at your peril, and the NHL isn’t. No one from the league will comment at this time, but it looks like the plan is to start small — then morph into something much bigger,” Friedman wrote of the NHL’s plans.

The NHL joins the NBA and NFL as the latest North American sporting organization to enter the booming esports market, predicted to become a $2.3 billion industry by 2022.

The NFL have secured lucrative deals with both Disney and EPSN to broadcast the Madden NFL 18 Championship Series, another annual video game franchise developed by EA Sports with official NFL backing.

Meanwhile, the NBA has its own partnership with Take-Two Interactive, the publishers of the world’s most popular annual NBA series, NBA 2K, to launch the NBA 2K league in May. 17 of the NBA’s 30 teams have pledged their support for the inaugural esports season.

How will NHL 18 translate an esports league?

NHL 18 is one of EA Sports’ most underrated annual sporting game franchises in terms of quality and online popularity.

The multiplayer component of the game has a large portion of hockey fans who buy the game every year for the 6-on-6 team modes, which can easily be organized to play with or against friends and random opponents, and the netcode is significantly better than many other modern-day sporting games at the moment.

The game itself is solid, but it is up to the NHL to structure it right and make watching competitive virtual hockey just as thrilling as watching it live.

The ideal scenario for its long-term success would be to have the majority of the 31 teams support the e-League from the get-go, but we’ve also seen the NBA 2K League’s smaller amount of sponsors work out just fine for its inaugural season.

The NHL aren’t too far behind their basketball and football counterparts in diving into the esports industry at just the right time and we can definitely see its e-League attract a more mainstream audience to the overarching esports scene.