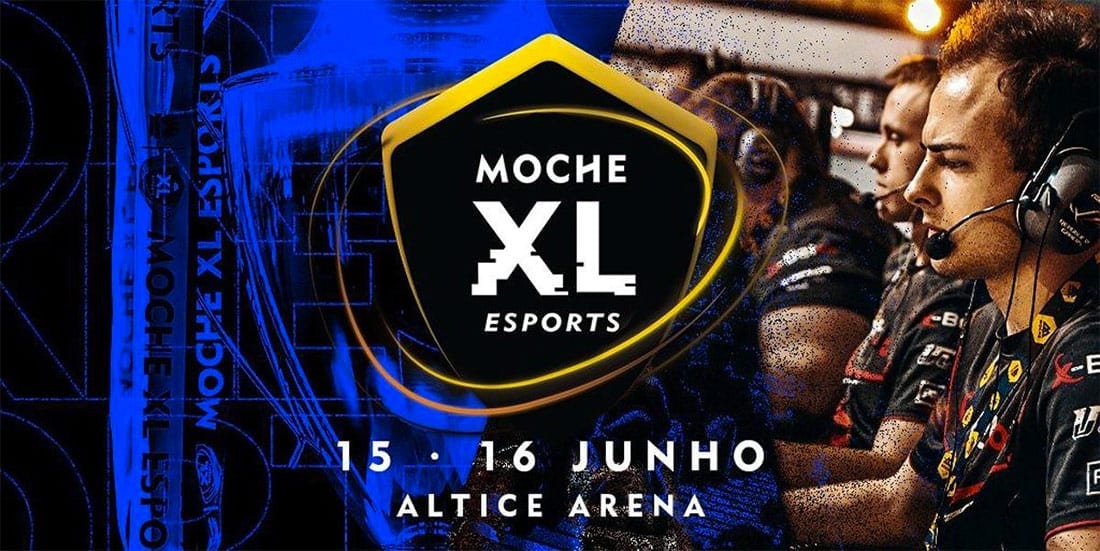 Only a few days separate us from the 2019 Moche XL Esports CS:GO tournament, which is set to take place at Altice Arena in Lisbon between June 15-17. The E2Tech event will feature six teams, like last year, but this time there is a slightly larger prize pool of $75,000.

Although Moche XL Esports 2019 was announced way back in April, we had to wait until this week to find out the complete schedule. The number of teams has not changed since last year, but this time there are five invitees along with one qualifier from Masters League Portugal S3. As per 2018, the six combatants will compete in a single-elimination bracket format.

The five invited teams are BIG, FURIA Esports, Team GamerLegion, Virtus.pro and Windigo Gaming, with the winner of Masters League Portugal to be decided on June 15 – only a few hours before Moche XL 2019 is scheduled to kick off.

As the two top seeds, Windigo Gaming and FURIA advance directly into the semi-finals, leaving the remaining four teams to fight it out in the quarter-finals for the two remaining spots in the semis.

The opening clash at Moche XL Esports 2019 is a rematch between Poland’s Virtus.pro and Germany’s BIG, who met recently in the CS:GO Europe Minor closed qualifiers (BIG 2-0). After the dust settles from that grudge match, GamerLegion and the MLP S3 winner will do battle for a spot in the last four.

The winner of BIG vs Virtus.pro will then face off against Windigo Gaming, while the winner of the second pair will get to test their skills against FURIA Esports.