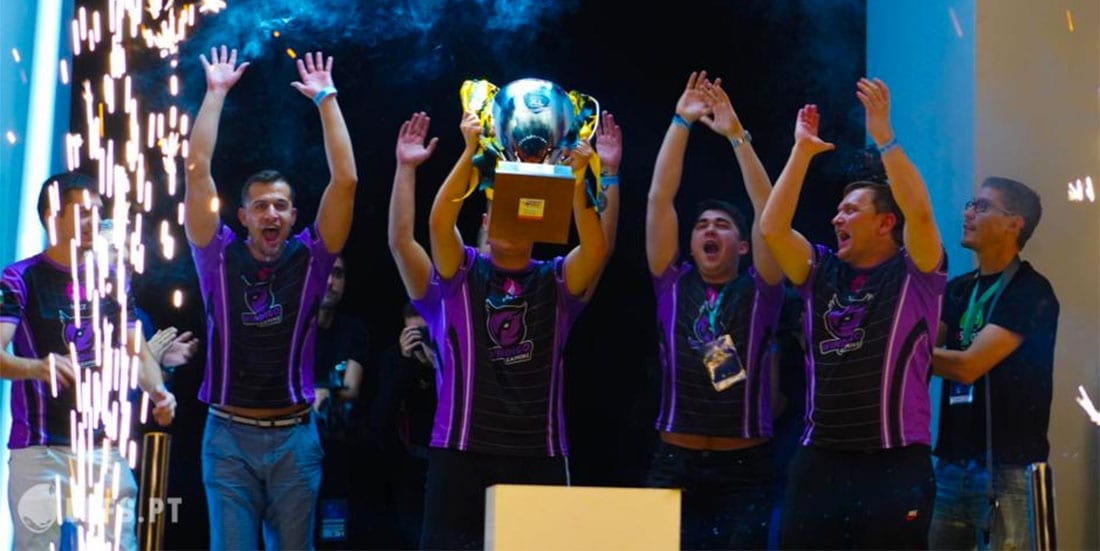 Windigo Gaming are the champions of Moche XL Esports 2019 following a dominant performance in the grand finals against Team GamerLegion, who had no answer for Valentin “poizon” Vasilev.

GamerLegion started off their Moche XL campaign in the quarter-finals as a lower-seeded team. There they faced off against OFFSET Esports, the only team that qualified from Master League Portugal S3. GamerLegion were heavy favourites to win, but the match was anything but easy for them.

Starting off on Dust II, it was the underdogs who managed to surprise their opponents with a 12-16 win, mostly due to their consistent performance on both CT and T side. OFFSET performed admirably on Inferno as well, taking the map into overtime, but GamerLegion managed to pull away and brought series at 1-1 with a 19-16 win.

The third and final map was completely one-sided, with GamerLegion giving the home side no room to breathe. OFFSET seemingly ran out of steam as their opponents sealed the tie with a 16-4 score.

That set up a date with FURIA in the semi-finals. Despite all the odds that were stacked against them, GamerLegion impressed with a swift 2-0 win against the no.5 team in the world, who were once more humiliated, this time at the hands of a team that struggled against OFFSET.

Windigo, unlike GamerLegion, entered the tournament as a higher seed, which meant they were put directly into the semi-finals. There they meet with Virtus.pro, who took down BIG in quarter-finals on Mirage (5-16) and Dust II (15-19).

The match between Windigo and Virtus.pro was quite an interesting one to watch, as we got to see a close fight on Nuke (15-19) and Overpass (16-14). With teams tied at 1-1, the series was to be decided on Mirage, where Windigo switched into a higher gear and completely trashed Virtus.pro, winning 16-5.

It seemed there was little separating the two sides that met in the decider on June 16, but it did not take Windigo long to prove us all wrong. Entering the first map (Train), the Bulgarian team did not hesitate to show all their might and before GamerLegion realised what was happening, it was half-time and the scoreline showed 12-3. With a huge lead heading into second half, Windigo needed only a few minutes to seal a 16-3 win.

A disappointing performance in the first map did not give GamerLegion too much to look forward as they got ready for Dust II. Still, they managed to put up some resistance, finishing the first half only three rounds behind Windigo (9-6). But as soon as the second half started, it was the same old story. Windigo once again found their rhythm and crushed GamerLegion, winning seven rounds while only letting two slip away. The second map ended 16-8, securing a straight-sets win for Windigo.

The title of MVP for the Moche XL Esports 2019 finals and the biggest thorn in GamerLegion’s side went to Valentin “poizon” Vasilev, who finished the grand finals with an impressive 1.82 HLTV rating.