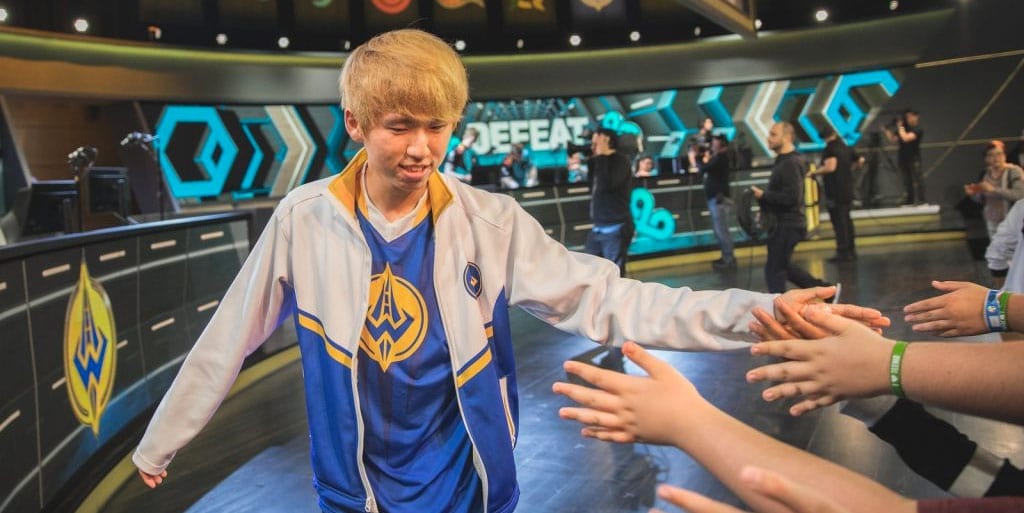 The 22-year-old esports pro has returned to compete in his native Korea only a few weeks after leaving the League of Legends European Championship (LEC), where he played for Excel Esports in the LEC 2019 Summer Split and LEC 2020 Spring Split.

Mickey has history with APK Prince, where he played for a short stint between December 2018 and May 2019 while they were still competing in the second-tier Challengers Korea (CK). Although the Korean esports organisation have made a handful of roster changes since then, their newest signing reunites with support Park “Secret” Ki-sun and ADC Kim “Trigger” Eui-joo after one year and three days apart.

With his return to Korea, Mickey will look to improve upon his performances in the LEC, where he was one of the most inconsistent players in the league. Although he had his flashes of greatness, the former IEM Season 11 World Championship semi-finalist struggled to impress on a regular basis.

Throughout LEC Spring Split, Mickey averaged some of the worst marks out of all mid laners. He ended the regular season with the fourth-lowest KDA (2.69), fifth-lowest KS (28.3%), second-lowest CSPM (8.26) and fifth-highest average death count per game (2.72). While his aggressive playstyle often backfired, Mickey also had the league’s highest KPAR (69.1%) and one of the deepest champion pools.

Excel Esports entered the 2020 season with high hopes following the signing of ex-Fnatic head coach Joey “YoungBuck” Steltenpool and ex-Splyce support Tore “Tore” Hoel (formerly known as “Norskeren”). But while they were in playoffs contention for most of the season, YoungBuck’s team lost four consecutive games in the last two weeks to finish in seventh place with a 7-11 record.