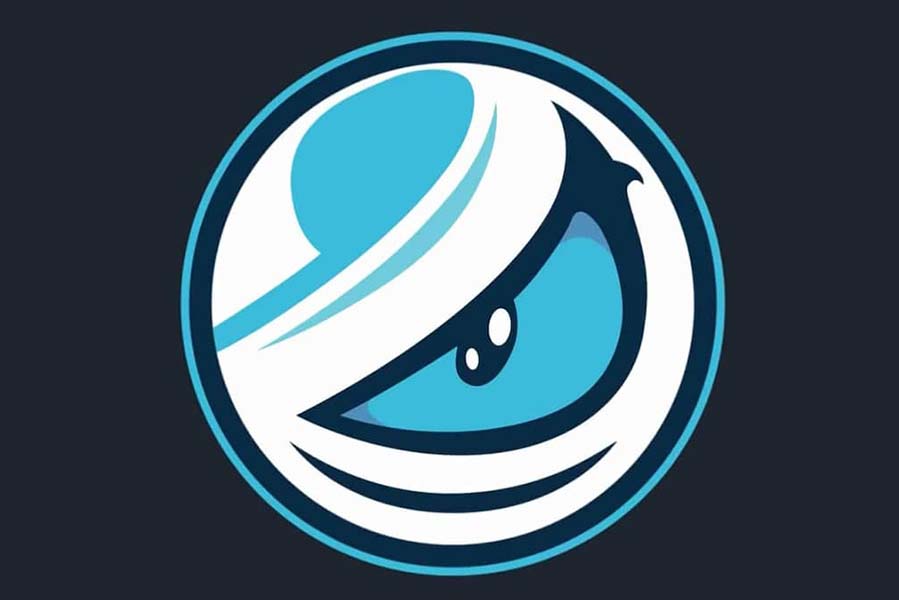 The Luminosity Gaming VALORANT lineup has claimed a spot in the North American VCT Stage 2 playoffs, less than a week after the organization’s declaration that it was exiting the game. The win over Cloud9 effectively ended that team’s chances of making the playoffs.

On map one, Fracture, C9 sought to change the roles of Rahul “curry” Nemani and Anthony “vanity” Malaspina, reverting the IGL to the controller (Brim) and bringing curry to the initiator via Breach.

LG’s attack was not slowed by the shift, with Kaleb “moose” Jayne making major winning plays throughout crucial full buy rounds and C9 tossing away several rounds late to go down 8–4 at halftime. Despite this, C9 managed to stage a comeback on the attack side, and the game was tied at 11–11.

LG, on the other hand, held off two consecutive A smashes to win the game 13–11.

C9’s enthusiasm following their comeback attempt carried across to Icebox, who got off to a strong start on attack. Early on, C9 thrived at gaining map control and getting entry kills, but LG were able to recoup owing to great playmaking and retaking spearheaded by Tanner “TiGG” Spanu (Sova) and Adam “mada” Pampuch (Jett), giving LG a 7–5 halftime advantage.

C9 came back with some big rounds to grab a brief lead, but LG closed out the series with a 13–9 triumph on Icebox due to a run of solid attack rounds.

Luminosity announced their plan to exit VALORANT for the “foreseeable future” just days before the commencement of the group stage’s fourth week of matches, ahead of the Riot-run partnered VCT system, which is expected to begin in 2023. The organization stated that the roster would continue playing under LG still for the duration of the stage and that it is proactively looking for a new home for the players. The LG players qualified for the playoffs with a 3–1 record, and if they defeat OpTic next week and Evil Geniuses lose, they could claim the Group B first seed.

C9 are out till the Last Chance Qualifier after losing their last three games since giving Son “xeta” Seon-ho to T1 in a VALORANT trade that netted them curry.

With OpTic Gaming’s victory at VCT Masters Reykjavik, all eyes are on North America, which won its second international VALORANT LAN title in Iceland. The main event of the NA VCT Stage 2 Challengers is set up, with 12 teams competing in a round-robin group stage before a double-elimination playoff bracket.

With only two stages scheduled for the 2022 VALORANT Champions Tour, everything is on the line for these teams hoping to compete at the Masters and Champions at the end of the year.

After finishing in the top four in NA VCT Stage 1, OpTic, The Guard, Cloud9, and XSET were invited to the main event. NRG, FaZe, TSM, and Luminosity came through the first open qualifier, while 100T, EG, Ghost, and Sentinels emerged from the second.