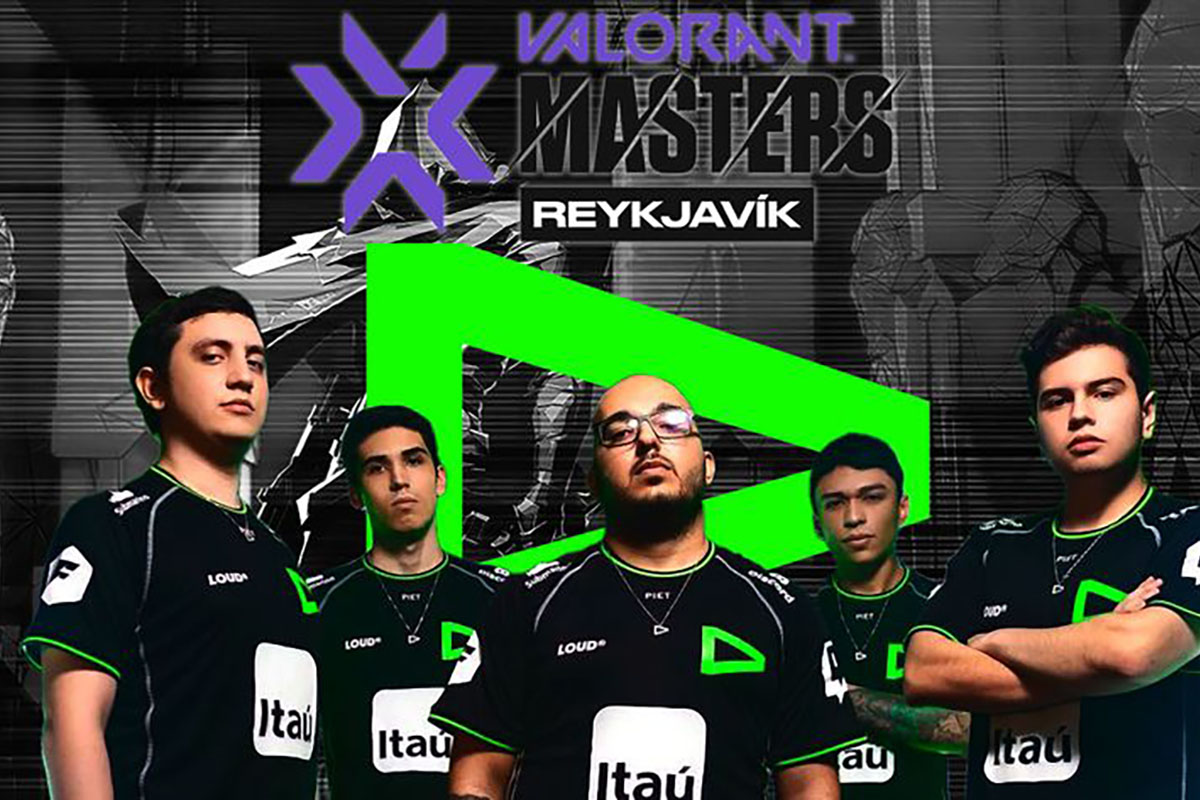 LOUD clinches the 2022 Valorant Champions title, having gotten the better of OpTic Gaming in the grand finals.

LOUD and OpTic’s year-long rivalry came to an end during the grand final of VCT Champions 2022 on Sunday. The match was the fifth time both teams had faced off in 2022.

In their first match during the tournament, which was in the group stage, OpTic won and emerged as the winner of Group B. LOUD struck back in the upper bracket final with an impressive 2-0 win. The VCT grand final match saw the two teams settle their year-long score, with LOUD coming out on top with a definitive 3-1 win.

The series between both teams kicked off on Ascent, where LOUD gave a commendable performance during the winner’s final. Despite their previous win, OpTic seemed to be ahead of LOUD on the map. They assumed control after the buy rounds started on defense and peeked early enough to interrupt LOUD’s executes, after which they fell back to safe deep locations.

The team made use of Jimmy “Marved” Nguyen’s impressive kills lurks for their defense and caught LOUD by surprise, which earned them six wins in a row. By halftime, OpTics was in the lead with a 7-5 scoreline.

The team’s lead moved up to 12-8 in the second half after starting by firing on their attack side. Although OpTics seemed close to taking Ascent, LOUD rallied using aggressive pushes on their defense and won four straight wins, pushing the map into overtime.

LOUD were able to take advantage of Austin “crashies” Roberts’ classic high click fail and win Ascent 15-13. Gustavo “Sacy” Rossi was the star of the map and earned a KDA of 32/14/16 along with a 313 ACS.

During LOUD’s map pick, Bind, OpTic dominated the first half once again after Marved got a 1v3 post-plant during the pistol round. Crashies also won a 1v2 and helped save his team from the next round’s anti-eco. The North American franchise maintained an impactful attack side and assaulted the A site several times using impressive executes.

OpTic continued dominating the half and ended with an impressive 10-2 lead. Jaccob “yay” Whiteaker and Marved had 14 frags each by halftime.

The start of the second half saw LOUD in top form after the team won the anti-eco, pistol, and bonus round. Despite LOUD’s win streak, OpTic were able to make an effective comeback after resolving their issues with their defense. Crashies gave the team a number of heroic peeks, which earned them their 11th and 12th rounds and ended the map with a 13-6 win.

OpTic carried their built-up momentum to the third map, Breeze, and won four consecutive rounds via the efforts of yay and crashies. They extended their lead to 6-1 after using their double Operator to strengthen their defense. LOUD did not back down and responded to OpTics in the next five rounds by getting four consecutive wins. They ended the first half of the map at a 6-6 tie due to the efforts of Matias “Saadhak” Delipetro and Erick “aspas” Santos.

In the following rounds, both teams seemed to be evenly matched and exchanged several round wins, leading to an 11-11 tie. OpTic got the lead after the tie, having used an execute to win the B site and making LOUD attempt a 3v4 retake, which yay’s Operator put an end to.

Using his impressive play on Jett, Aspas was able to stop the team from going much further, and pushed the map into overtime. LOUD was able to reach 16-14 and finish the map victorious after three overtime periods.

LOUD started Haven well, but OpTic could keep up and reached 5-7 during the halftime of the map. The Brazilian team went on to take the second-half pistol as well as the anti-eco and bonus rounds, reaching a 10-5 score in little time. LOUD won three more rounds in the second half and closed out Haven with a 13-5 score.

With their 3-1 win, LOUD have secured their second-ever Valorant world championship and get their revenge on OpTic. The Brazilian esports franchise is notably the first non-NA or EMEA team to take home an international trophy. LOUD is also the first Brazilian squad to win one.

They took home the US$300,000 prize money and will defend their title in the VCT 2023 season, which will be the first Valorant international event to be held in Brazil. The end of the tournament signaled the VCT 2022 season’s conclusion. All organizations, as well as teams and players, will begin a new partnership program in 2023.