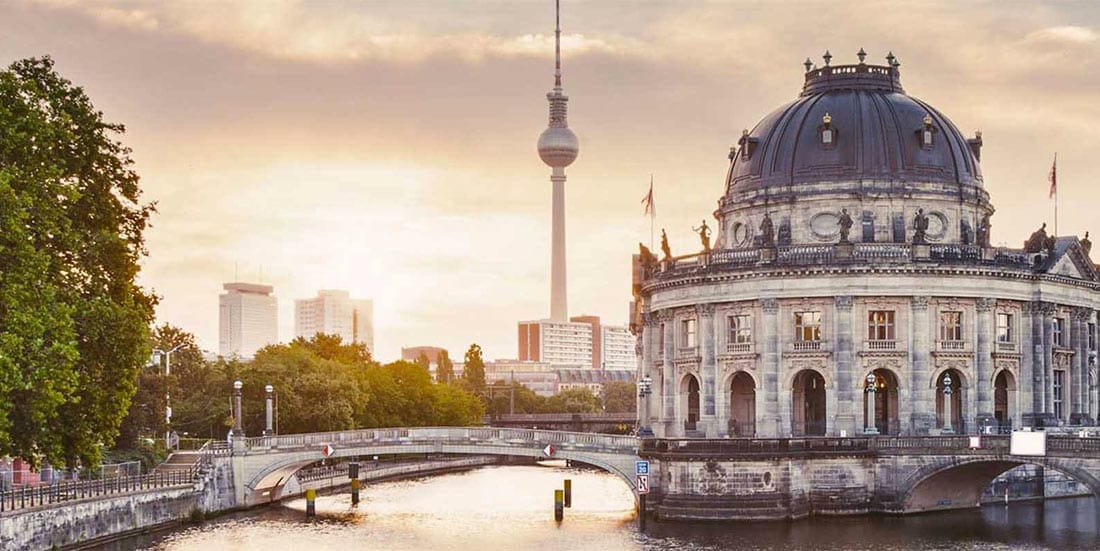 Nerd Street Gamers, in partnership with specialty chain store Five Below, have cut the ribbon on three new esports facilities. They’ll be located in Georgetown, Texas; St Louis, Missouri; and in NSG’s native Philadelphia, Pennsylvania. Two of the facilities will be within pre-existing Five Below stores, while the St Louis location is set to open next month.

For Five Below, the move allows the company to have a stake in the booming esports industry and stay relevant. Meanwhile, NSG were itching to put $12 million in seed capital to good use after a successful 2019 funding round.

If the partnership proves successful, it could go on to fuel expansion to another 70 locations in the coming years. It’s the sort of collaboration that North America needs as a region to foster new talent and stay competitive.

Valorant publisher Riot Games have announced their 2021 plan for esports in Southeast Asia. To further the game in the region, the company will partner with seven local organizations. Together, they’ll create an official competitive Valorant esports structure.

The plan covers both professional and collegiate esports tournaments. Partners hail from the Philippines, Singapore, Taiwan, Indonesia, and Thailand. The professional plan includes the organization of exclusive tournaments. The collegiate arm will take aim at student events.

Official partners include Mineski, AcadArena, The Gaming Company, Professional Gamers League, Eliphant, Talon, Taiwan Mobile, TeSL, ESL, and ONE Up. The move is expected to increase interest from Asian bookmakers and drive up esports betting in the region.

The League of Legends ESWC Africa tournament is underway, and round three playoff matches are all set. The 13-field team has been whittled down to the last four participants.

The semi-final matches will take place over the weekend. The Knights vs Lotus match will take place on Sunday, with the winner going on to face either Fox Gaming or MYIDOL Esports in the final.

The tournament has a modest prize pool of only US $10,000 this year, with $5,000 going to the winner. African esports betting sites will do plenty of business for this one.

After recent waves of COVID-19 infections, Germany effectively shut down travel into and out of the country. However, Esports-Bundes Deutschland (ESBD) has now confirmed that esports athletes will receive special exemptions that allow them to enter.

The ruling applies to athletes with German esports visas and supervisors of athletes under 18. It’s a surprisingly broad exemption. It’ll make it easier for esports tournaments (and sportsbook action) to return to relative normality.

Before the ruling, only individuals from the EU, UK, and Switzerland were allowed into Germany. Travellers coming from other territories needed extraordinary reasons to be granted entry. Fortunately, esports have now officially been deemed a substantial-enough reason for entry.

Winners will go on to the Rainbow Six Esports LATAM Playoffs. This knockout phase will determine the ultimate regional champion for 2020. Check out the top-ranked South American esports betting sites for the latest odds.

Jake “Spawn” Tiberi, a professional League of Legends analyst, has officially resigned from ORDER. Spawn co-founded the Australian-based esports organization several years ago alongside the likes of Rogue, Swiffer, FBI, Spookz, and Tally.

Their first bout together was in 2017, when ORDER successfully acquired Regicide’s Oceanic Premier League slot. Now, after Riot Games announced the dissolution of the OPL, Spawn has announced his departure from the team. Tiberi intends to pursue international opportunities with other teams.

This may be an isolated incident or the first in a wave of defections from former OPL figures. Riot Games’ disbandment of the region’s premier LoL competition casts a long shadow over Australian esports.