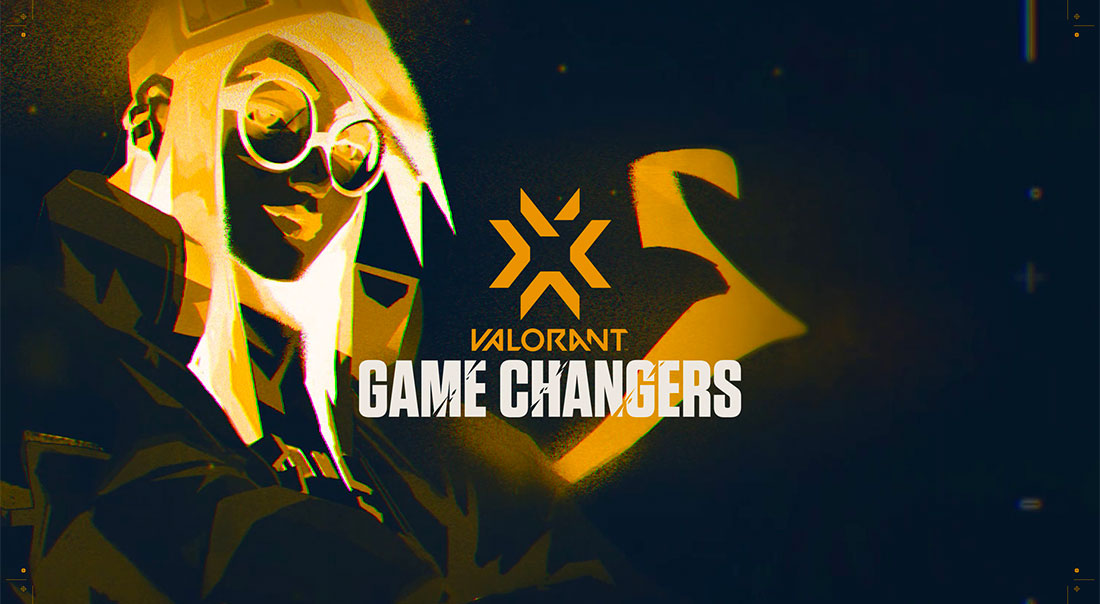 With the Valorant Game Changers International Championship coming to an end earlier this week, Riot Games has revealed format changes and a new structure for the 2023 season. The upcoming season will feature the introduction of some layering tailored to a wide variety of competitive Valorant skill levels.

The esports tournament organizer made the revelation in a blog post on the official Valorant website. Riot Games announced the splitting of the Game Changers circuit into distinct layers, aimed at providing a better experience for players.

“We’re listening and we’ve heard you – the one size fits all approach made sense when we started, but it doesn’t any more,” the organizers said.

The news comes three days after EMEA’s G2 Gozen clinched the championship trophy over NA’s Shopify Rebels in a 3-2 victory. The esports tournament organizer has charted a new path, which it says will create opportunities for players to garner more knowledge and aid in their training experience.

“The foundation of Game Changers EMEA 2023 is going to be dedicated to creating opportunities for individual players to gain more knowledge and consistent competitive training experience in a community setting,” Riot Games said.

One of the changes made is the introduction of VCT Game Changers EMEA: Emergents. Emergents is an in-house Discord that “offers budding Radiants a chance to shine”, which will consist of a central hub for all news pertaining to the Game Changers circuit, a leaderboard, and rewards.

Aside from the Emergents, there is also the Academy, aimed at providing educational content and materials directly from experts in the VCT Game Changers community. This is more hinged on communication surrounding the various career paths that could be attainable within the Valorant space than it is on competitive conversations.

“The inaugural VCT Game Changers EMEA: Emergents will offer budding Radiants a chance to shine via an in-house competitive Discord community complete with a leaderboard and rewards,” the release continued.

“This Discord channel will also be a centralized source for the latest Game Changers EMEA news and updates. Alongside the Emergents community will be VCT Game Changers EMEA: Academy, which will provide educational content from personalities that we know and love. The objective is to give the Game Changers community a chance to learn more about careers within the VALORANT ecosystem.”

The tournament will include some regional events that will give rise to teams securing a spot in the Game Changers EMEA Contenders, with each event commencing with an open qualifier. The teams that make it to the Contenders will stand a chance at advancing to the main league, in close similarity to Ascension teams competing for a spot in the VCT-partnered league.

According to the press release, the top four teams from the previous season will secure a spot in the main league. However, it remains unclear how the remaining 12 slots will be filled. As seen in other tournaments, teams could be invited or made to qualify for the slots; details pertaining to that are yet to be released.

The format change also includes the return of the World Championship in the upcoming season. While this was somewhat expected going by the success of the 2022 season as compared to previous seasons, players and teams likewise are expecting the event to be held in a much bigger venue as tickets were hurriedly exhausted in the previous event.

There has been no communication as regards North America or any other regional Game Changers events. However, more details about these leagues could be shared in the coming weeks.