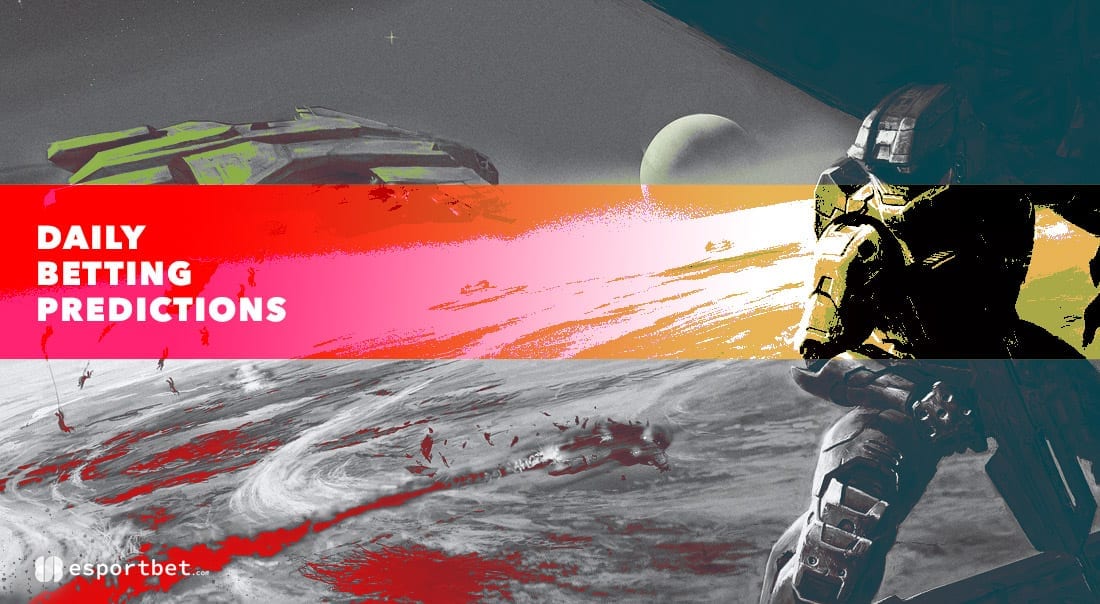 OpTic Gaming are the +150 outright favourites to win the HCS Major Orlando title, which isn’t surprising knowing how dominant they have been this year. OpTic won two HCS North America Pro Series in June and HCS North America Super 2022 last month, crushing everyone on their path.

However, while OpTic Gaming have been incredible online, they haven’t been able to replicate the same success on LAN. It seems like it’s only a matter of time before OpTic find their traction in offline events, but it hasn’t happened yet.

Acend are the current no.1 team from Europe but one of the outsiders to win the Major Orlando trophy. That sounds fair, considering how much stronger the North American Halo scene is, but it doesn’t mean that Acend can’t be competitive.

Over the last three months, Acend have won all but two of the eight tournaments they’ve attended – except for EU Open Series 2022-8-14 (2nd) and eUnited Grunt Classic 2022 (7th-8th). Moreover, the signing of Brandon “Respectful” Stones has added some championship experience to an already stacked roster, turning Acend into a team that shouldn’t be ignored.

OpTic Gaming look stronger, but they haven’t shown much on LAN yet, so the latest Halo esports betting odds seem to be a bit exaggerated. Acend with a +2.5 map handicap is hard to pass on.

FaZe are one of the more inconsistent teams in the scene. They achieved some success earlier this season, finishing top three at HCS Kickoff Major Raleigh 2021 in December and then added three Pro Series bronze medals in January – however, they haven’t achieved much.

Based on their achievements, FaZe Clan don’t deserve to be viewed as one of the top teams in Orlando, but they can be dangerous. Regardless of their inconsistencies, when FaZe go off, they are easily one of the best teams in the league; granted, that hasn’t happened that often.

Acend aren’t getting much respect, mainly because they hail from a weaker region. But even though that is true, they’re the strongest European Halo esports squad, so we’re not talking about an average roster.

This is FaZe’s match to lose, but their lack of consistency makes Acend a far more appealing pick. Acend with a 1.5-map advantage is not a bad bet, but we’re on the European powerhouse to take down their North American rivals.

Gamers First are one of the darkhorse teams to win the Orlando Major title and, in our book, the most exciting underdog team on the outright betting markets. Priced at +1000 with BetOnline to win the tournament, G1 are worth a small wager, but first, they need to come through Group B, which could be much more competitive than many expect.

On paper, G1 are the strongest team in the group, but it’s easy to forget how good Quadrant are and have been this season. Quadrant placed second at HCS Valencia 2022 in July and have since pocketed three HCS Europe Open Series bronze medals. Admittedly Quadrant looked terrible earlier this month when they placed 17th-26th at eUnited Grunt Classic 2022 Qualifier, but that was their only poor showing of the year.

Many people are sleeping on Quadrant, but they’re the real deal and have proven that they can play well on LAN. Gamers First should win, but Quadrant can force a tight series.