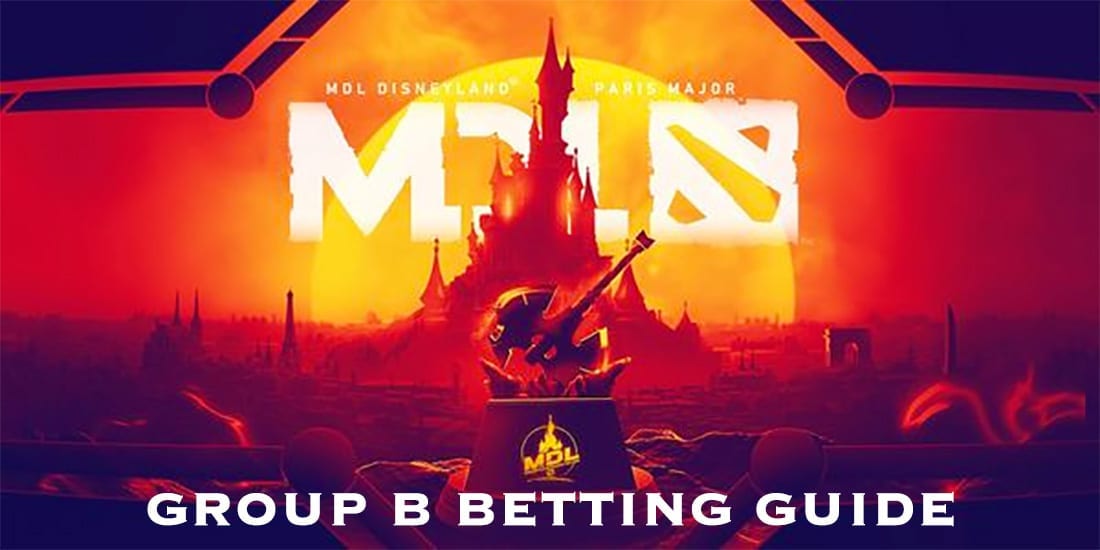 Group B at the MDL Disneyland Paris Major 2019 features teams from the Europe region (Team Secret), CIS (Team Empire), South America (Chaos Esports Club) and the champion of OGA Dota Pit Minor (Ninja In Pyjamas), setting up what should be a competitive and entertaining contest.

Team Secret was a key competitor in Dota 2’s last major and we have no doubt they’re going to take down other squads in this group and make it to the upper bracket in this tournament. However, it must be noted that they are already qualified into The International 9 and should be playing pressure-free.

Team Empire, the newest member of the Dota Pro Circuit (DPC) ladderhas secured at least 75 DPC points after taking down Natus Vincere in CIS Closed Qualifier. This is their first time they have joined any main Valve event in the Dota Pro Circuit 2018-19 Season. They should be the bottom flagger in this group.

Chaos’s performance in its previous Major was strong. They knocked out Team Liquid in the first round of loser bracket in the playoffs, but then suffered a disappointing loss to Pain Gaming.

Last but not least, we have Ninja In Pyjamas, who also come from the Europe region. Their recent draft and performance against EHOME in the finals of Dota PIT Minor was remarkable.

Drow Ranger and Broodmother are definitely their key weapons to win against other squads and even upset Team Secret in the group stage.

While Team Secret is the strongest contestant in this group and Team Empire is the bottom flagger, the battle between Ninja In Pyjamas and Chaos Esports to become the second team to advance will be fascinating.