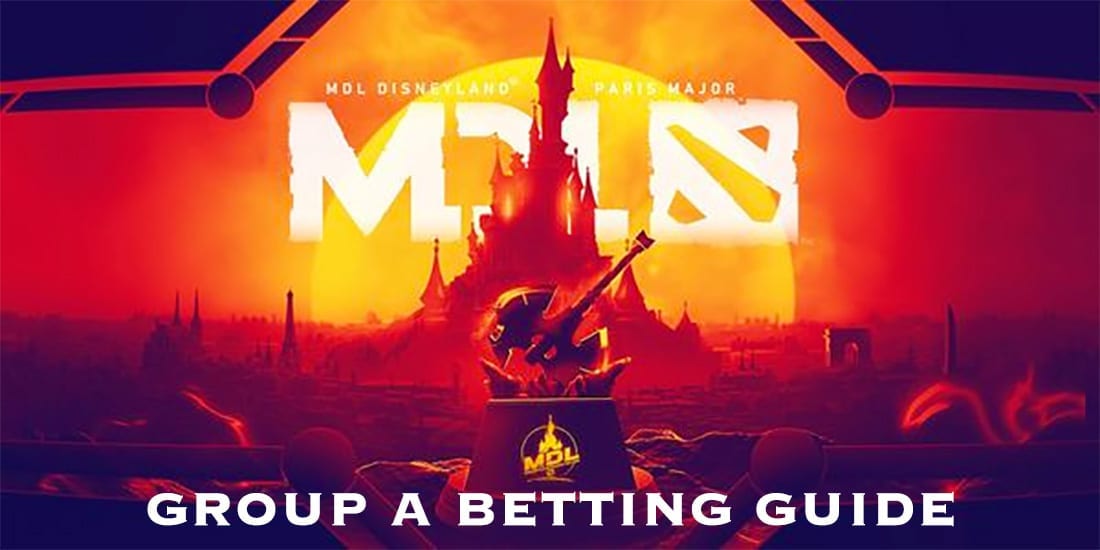 This group’s formation is similar to group A in DreamLeague Season 11, which featured Team Liquid, Team Secret, Keen Gaming and J.Storm — which could give us a good guide to how things may fare here.

Team Liquid were the biggest surprise in DreamLeague because they not only lost to Keen Gaming and Team Secret in the group stage, but suffered a humiliating elimination after a lost to Chaos Esports Club in the playoffs.

Despite their failures last month, Liquid have been busy practising and look well-prepared this time around. There’s real hype surrounding them in this tournament.

Virtus Pro is currently ranked number one on the Dota Pro Circuit 2018-19 season table and already have their ticket to The International 9. They will be free of pressure heading into this tournament and in top form.

Keen Gaming, a top five team from China, delivered a strong result at DreamLeague, whitewashing Team Liquid in the group stage. Although history may not repeat at Paris, they certainly have the ability to upset Virtus Pro and Team Liquid.

TEAM TEAM should be the weakest squad in group A. Not only did Jacky “EternaLEnVy” Mao join the squad on March 25, but Nico “Gunnar” Lopez and Jason “Newsham” Newsham also left the squad, replaced by Eric “Ryoya” Dong and Timothy “tmt” Ong on April 30. They only have four days of practicing to build up synergy in the group stage.