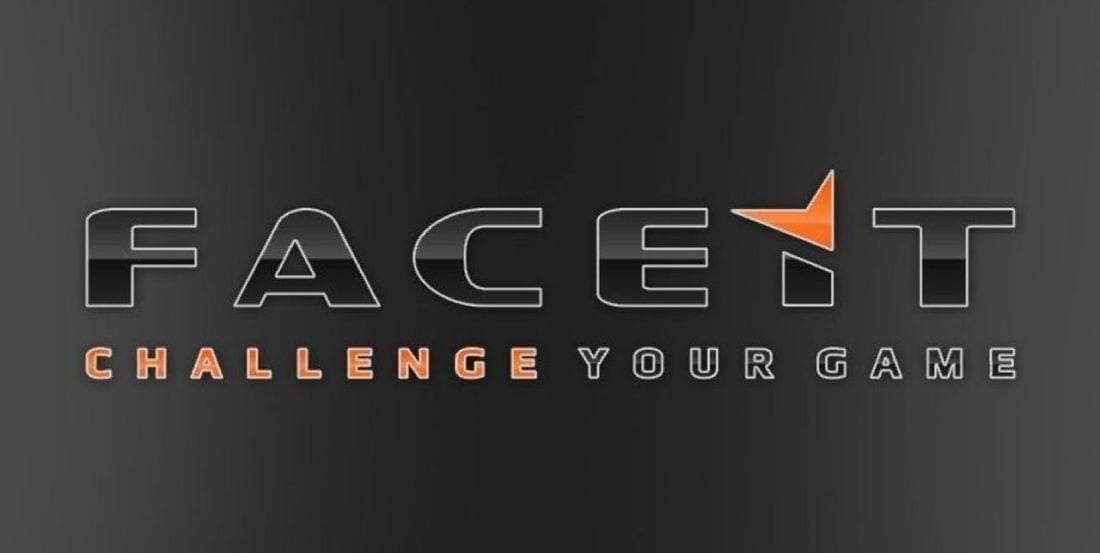 A representative of the Faceit Pro League (FPL) has announced that the player Nils “k1to” Gruhne will be banned for a month.

The action came after k1to made an insensitive comment towards another player during a pick-up game (PUG).

The 19-year-old member of ALTERNATE aTTax used the words “fucking monkey” after being killed in-game. He was referring to Joao “felps” Vasconcellos, a SK Gaming player from Brazil.

The incident was caught on a clip that was sent to felps, who immediately took to Twitter to confront k1to about his comment. Both players handled the situation with maturity, k1to apologized publicly and clarified that it wasn’t his intention to make a racist comment.

Although the issue didn’t escalate between the players, Faceit labeled it “inexcusable” and decided to ban k1to for one month.

ALTERNATE aTTax apologized in an official statement, explaining that in Germany, k1to’s home country, the word “monkey” does not have the racial connotations that it does in South America. The team added that it would not further penalize the player for his behavior.