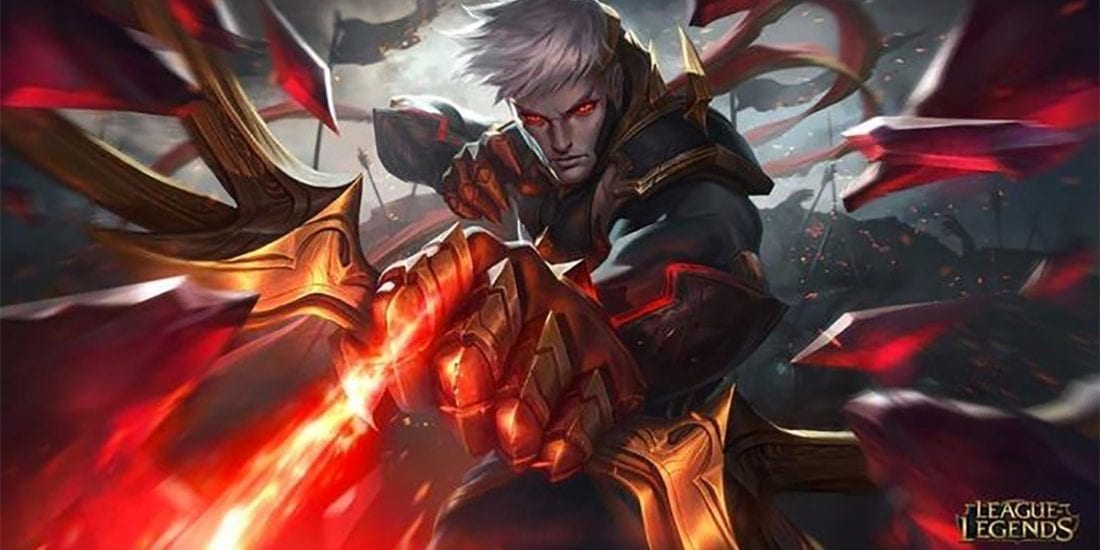 The Superliga ABCDE is an off-season League of Legends competition organised by the Brazilian Esports Club Association (ABCDE), which features 12 teams playing for the lion’s share of BRL $46,000 (US $10,935). In this betting preview, we will turn our attention to the winners’ bracket games on Friday.

Uppercut esports (+125) will lock horns with PaiN Gaming (-175.44) in a contest that promises to bring out the best of both teams as they look to secure direct passage to the fourth round.

Uppercut earned their spot in round two after defeating Team oNe eSports (2-0). While that was an expected outcome, Uppercut looked iffy at times and came close to losing the first leg.

Leading the charge for Uppercut in the clash were Ruan “Anyyy” Silva and Mateus “Fitz” Cayres, who both earned MVP awards for their performances. Whether they will look as dominant against paiN Gaming is anyone’s guess, but one thing is for sure: paiN are far superior to Team oNe eSports.

PaiN Gaming earned direct promotion into round two by finishing last season in second place behind INTZ eSports. Known for being one of the strongest teams from South America, paiN will not settle for anything less than a top-four finish, meaning this is a must-win fixture for them.

PaiN are priced as heavy favourites by esports bookmakers, yet the odds are seem inflated when you consider they lost to Uppercut in CBLOL Winter in June and July. Those fixtures were best-of-one (Bo1), however, whereas this bout will be played as Bo3, meaning we can’t count on any surprising results.

Furthermore, Uppercut looked very weak in their game against Team oNe eSports, where their lack of efficient macro play was very noticeable. While they might have solid players in their ranks, we can’t imagine this fixture ending in their favour.

A clean sweep (+200) is likely, but we will play it safe and settle for an outright bet on paiN at decent odds.

The odds offered on Keyd Stars (+342) and Redemption POA (-625) suggest this will be a one-sided affair, but it is not quite that simple. While we can understand that Redemption POA are the stronger side, we cannot ignore the massive payout offered on the underdogs.

Redemption POA and Keyd Stars have met three times in 2019, with Redemption claiming all three fixtures. However, the Keyd they will face here will not be the same Keyd they played months ago.

Considering this will be their first official match together, the strength of the new Keyd roster is a huge mystery. However, solely looking at the individual quality of their players, we are confident Keyd will put up a fight and chip at least one map off Redemption POA.