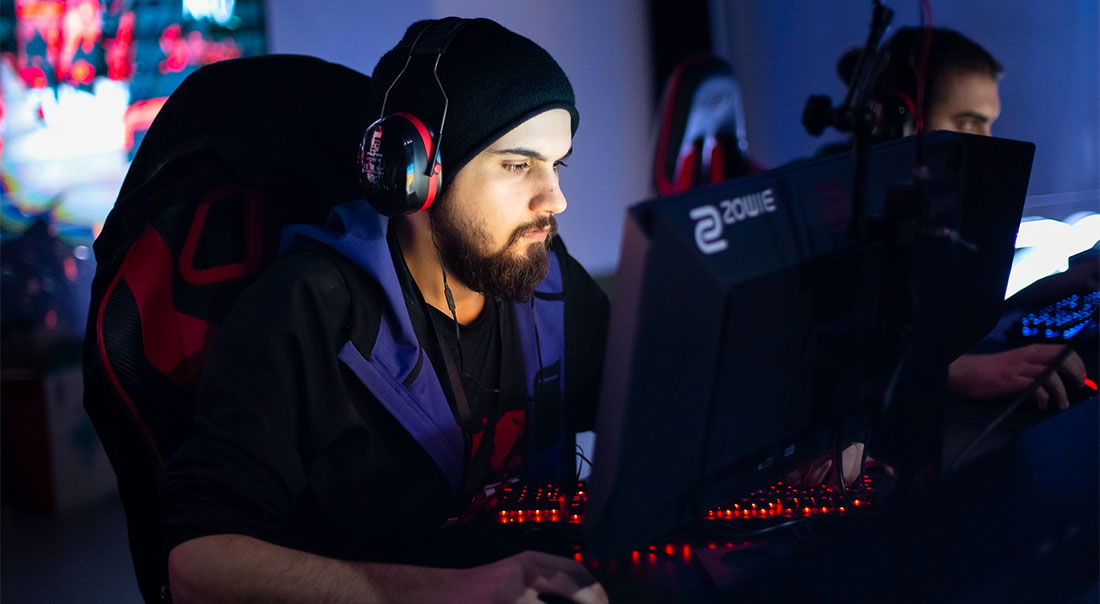 Paz will reportedly replace the franchise’s entry fragger, Yasin “xfl0ud” Koc, who has been moved to the inactive roster to make space for the incoming 25-year-old rifler. Besides adding paz to the group, Eternal Fire also replaced coach Timur “bishop” Senguil with Canpolat “hardstyle” Yildiran.

Eternal Fire started rebuilding last week when they signed on Engin “MAJ3R” Küpeli to replace Bugra “Calyx” Arkin. He will handle all the in-game leading duties for the team.

Paz, hardstyle, and MAJ3R all left CS: GO in late 2021 and played under a Turkish esports organization called Digital Athletics based in Istanbul. Together, they competed in VALORANT esports tournaments in 2022, but could not produce any impressive results. Thus, they did not make the cut for the Valorant Regional Leagues 2022 Turkey Birlik Stage 2 main event. They eventually went out in 5th-6th place at the VRL Turkey Birlik Stage 2 – Closed Qualifier. The organization proceeded to drop the entire roster on July 5.

With the three pros fired up to return to compete in CS:GO under Eternal Fire, they have enough time to build up their unit and prepare for the fast-approaching tournaments. Some of the tournaments to look forward to include the ESL Pro League Season 16, which begins on August 31, and the IEM Rio Major 2022, which is scheduled to commence on October 31.

Eternal Fire announced their newest member, paz, on their Twitter page and publicly welcomed him to the family.

“We are happy to announce Ahmet “paz” K A R A H O C A, the new member of our CS:GO team! Welcome to our family @pazzcsgo #battleforEF #forEF,” the post said.

“Ömer, I can do anything in the game, I can use it in any way. If we fix our mistakes, we can go so high that the team is really like a potential nuclear bomb. It is very important that he is Polat’s brother. I am very happy and motivated. God willing, everything will be fine,” he said.

“Our goal today is to become one of the best teams in the world in the long run and stay on top. Thanks a lot for your support.”

Apart from their VALORANT exploration, the three new Eternal Fire additions are old associates of the player and co-founder of Eternal Fire, Ismailcan “XANTARES” Dörtkardeş. They all competed together under the Space Soldiers esports organization almost four years ago. They also attended two CS: GO Majors together.