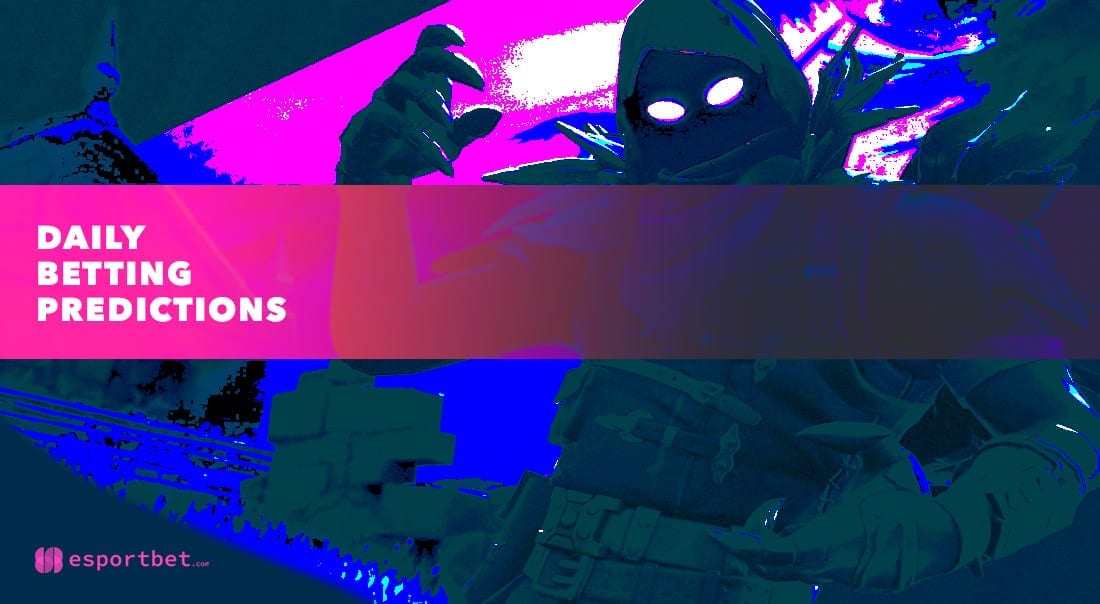 These teams will clash for the first time since late June, when Nemiga swept HellRaisers 2-0 during ESEA Season 34 Premier Division Europe. Nemiga have since cooled down and have recently put up some very concerning results, including a 17-19 loss to Crazy Killerz and a narrow 22-20 win over Chocojapaskat – both semi-amateur teams.

Nemiga are 3-4 since the start of October, which is only slightly worse than HellRaisers’ 5-3 record. Like Nemiga, HellRaisers have not impressed of late, particularly with their losses to Sangal Esports (10-16) and HauntedFamily (11-16).

Neither team is in good form, which suggests we are in for a scrappy match that could go either way. A bet on the outsiders can be considered, but we have no faith either team will manage a clean sweep.

Team Spirit last met with Gambit Esports’ current roster (then Gambit Youngsters) in August in the Nine to Five #3 semi-finals and won 2-1. The match was relatively close, with Gambit taking the series lead (16-9) only to lose the next two maps 12-16 and 15-19.

Since Gambit promoted their reserves roster, Abay “Hobbit” Khassenov and co. have produced a very impressive 7-1 record. Meanwhile, Spirit are 5-5 from their last 10, although they played most of those games in ESL Pro League Season 12 Europe against some of the best CS:GO esports teams in the world.

Spirit are the stronger team, but their lack of playtime – only nine games since September – is a concern. However, at the offered odds, we have to side with the favourites.

As the reigning IEM Katowice champions, Natus Vincere are the clear favourites to win this tournament. We have to consider, however, that NaVi are notorious for sloppy performances in the opening stages of any tournament, which is our biggest concern for their group stage fixtures.

K23 (formerly Syman Gaming) enter IEM New York on a 10-match winning streak, but eight of those wins came against amateur and semi-amateur teams. Despite K23’s strong form, they have only looked good against weaker opponents and will likely struggle to leave a dent in the current no.3 team in the world.

The last time we saw GamerLegion and Schalke Evolution on the Rift was during European Masters 2020 Summer. While GL reached the grand finals, S04E failed to make it out of the group and ended the tournament in 12th-13th place.

Despite Schalke’s underwhelming result at the EU Masters, this is still a very stacked team who reached the grand finals of Prime League Pro Division 2020 Summer in August. They swept GamerLegion 2-0 during that campaign, so it’s fair to say they’re more than capable of defeating their regional rivals.

If the previous meetings between these two sides are anything to go by, we are in for another exciting and close affair. They have each won two of their four battles since June, but Schalke Evolution have looked more stable in best-of games and should have no trouble covering the +1.5 line in this one.

For The Win Esports have managed only one win (16-11 against ZEROZONE) in their eight games at Master League Portugal S6, putting together a disappointing -40 map differential. While eXploit Esports look to be in a much stronger position at 4-4, they have yet to face any of the tournament’s top dogs.

The betting odds on FTW are inflated due to their poor record, but they’ve had a tougher schedule and were fairly unlucky in some of their losses. FTW have met with eXploit nine times in 2020 and won six games (including a 16-6 win in September), so we have no problem backing them for the win.

For The Win Esports to win