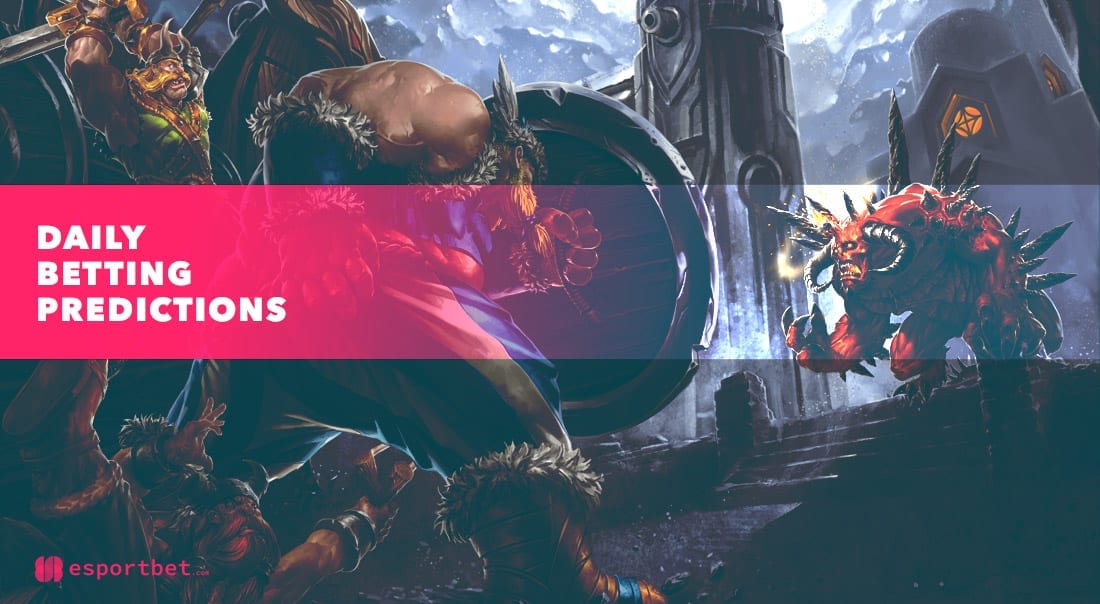 GODSENT are 5-5 in their last 10 games, which is not too bad considering they faced the likes of BIG (1-2) and FaZe Clan (2-1) at DreamHack Open Fall 2020. Lyngby Vikings are 9-1 in their last 10, which looks far better on paper, but they have played only in third-tier tournaments.

Lyngby hold a marginally better win rate on two maps, but those stats are also skewed by the quality of their opposition. This looks like an easy 2-0 for GODSENT, who should not drop more than 10 rounds no matter the map pick.

Dignitas made a couple of promising roster changes last week when they acquired Haris “H4RR3” Hadžić and Ludvig “HEAP” Alonso as replacements for Christopher “GeT_RiGhT” Alesund and Richard “Xizt” Landström. There are, however, some concerns as to whether Dignitas will manage to showcase their full potential on Tuesday given they’ve been inactive since early September.

Unlike Dignitas, HAVU have been very busy throughout October, although they’ve not impressed. Their last three games resulted in losses to Gambit (1-2), forZe (1-2) and AGF Esports (1-2), so the form is terrible. Unless they find a way to improve, they will likely struggle even against the ring-rusty Dignitas.

CR4ZY are the outright favourites for the title after finishing the group stage with an impressive 6-1 record and +33 map differential. Euphoria couldn’t match that form, dragging their way into the knockout rounds with a 3-4 record and 73-81 differential.

CR4ZY’s only loss of the competition came against Team Toxic, and that looked more like a fluke than anything else. CR4ZY have kept their opponents to eight or fewer rounds in four of their wins, including their 13-5 triumph over euphoria last Tuesday.

Euphoria had a couple of solid showings in the group stage, but nothing that would convince us they can cause any problems to CR4ZY. Expect a clean 2-0 win from the favourites.

The esports betting odds slightly favour MUTED, who defeated Team Toxic (13-11) last weekend and finished the group stage one win ahead of their regional rivals. Despite MUTED’s success that day, the betting odds should be much closer than what they are.

There is not a lot to set these two teams apart, so it makes much more sense to side with the underdogs for a chance at a bigger payout.

Kim “ZerO” Myung Woon is still regarded as one of the best StarCraft II esports players in the world, but he is not nearly as good as he once was. Still, he topped his group with a 2-0 record, which indicates he is a threat for the title.

Doh “BeSt” Jae Wook has produced fairly volatile results in recent weeks and dropped a game against Lee “Light” Jae Ho in the group stage. That, however, does not necessarily mean he should be written off for this match.

ZerO should be priced as a slight favourite, but there is no reason for such a massive price gap. We will gladly take our chances with BeSt to repeat his success from September and defeat ZerO once more.