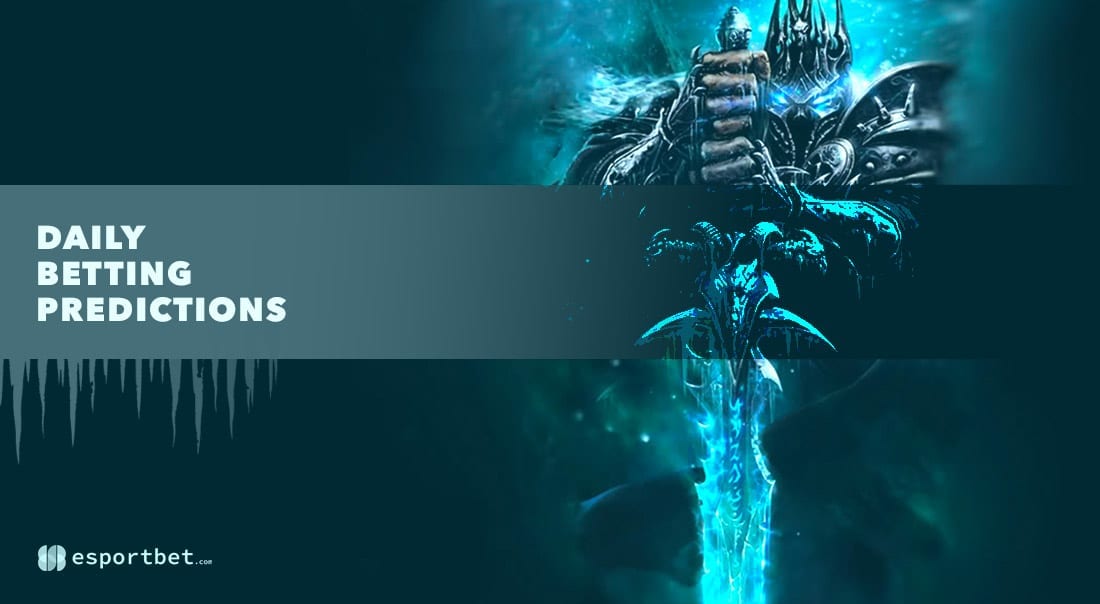 These teams will cash on Saturday for the first time since June, when Natus Vincere eliminated MAD Lions from DreamHack Masters Spring 2020: Europe. Not much has changed in the balance of the matchup over the past five months, and we would even go so far as to say NaVi are much heavier favourites this time out.

MAD have looked weaker since they parted ways with Lucas “Bubzkji” Andersen. Also, they have competed mostly in B-Tier tournaments of late – most recently at Nine to Five #5, where they lost to Wisla Krakow (1-2). NaVi, meanwhile, attended the BLAST Premier Fall 2020 Regular Season, where they defeated Ninjas in Pyjamas twice but lost both of their bouts with OG.

NaVi have been looking much sharper, but the Ukrainian squad are known for their iffy showings in the early stages of any tournament they attend. This should give MAD a good shot at winning at least one map.

Two weeks ago, Complexity Gaming signed ex-100 Thieves player Justin “jks” Savage as a replacement for Owen “oBo” Schlatter. They have played three games since then, defeating FaZe Clan (0-2) but losing to Team Vitality (1-2) and BIG (0-2).

Fnatic are on a three-game losing streak that includes losses to Astralis (1-2), NiP (1-2) and BIG (0-2). They did, however, sweep Complexity (2-0) at the start of October and later defeated OG twice, which is a promising sign even though Fnatic have not played an official match in two weeks.

There are arguments to be made in favour of Complexity, but they have not shown enough for us to believe they should be priced at only -153.85. Fnatic might not be in the best form, but they look overpriced here.

These teams last met in July during the LVP SuperLiga Orange (SLO) 2020 Summer regular season. There, S2V secured a shock win thanks to a strong performance in the bottom lane from ADC Nicolás “Nixerino” Canellas Colocho and support Adrián “Homi” Moldes López, who got their hands on Yuumi-Twitch combo.

Giants are heavy favourites at most League of Legends betting sites, but it’s hard to believe they will secure a 3-0 victory. Giants have been slacking for the past month and seem very susceptible to dropping at least one map.

If S2V manage to shut down Giants’ bottom lane and enable their capable mid-laner, Sergi “Lvsyan” Madrigal Gómez, they might force a very tight bout, but we will play it safe and settle for the +2.5 handicap.

Flash is up 5-0 in head-to-head with Larva, so it’s not shocking to see him priced as the favourite. Still, Larva has improved drastically in recent months and left quite a statement with his dominant performance against Kim “Soulkey” Min Chul in the quarters.

Widely feared by many top names in the StarCraft II esports scene for his ability to cause upsets, Larva is not to be ignored – even though he lost badly to Kim “ZerO” Myung Woon on Monday. Larva is also known for his all-in playstyle, which can be tough to combat and could earn him win if he can overcome Flash’s midgames.