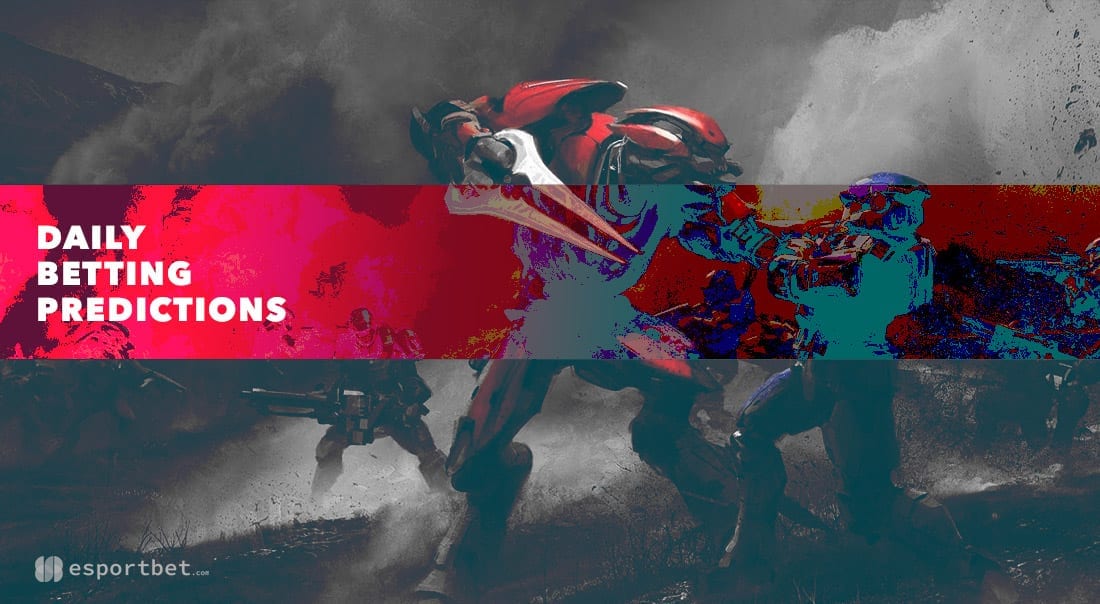 Gambit Esports enter this bout after a rather disappointing 1-2 loss to Team Spirit on Wednesday where they took the series lead with 16-11 on Dust II but dropped the ball with 8-16 on both Mirage and Train. In the same way, Ethereal started their series against Winstrike Team with a 16-2 win on Nuke but lost the next two maps with 4-16 on Overpass and 7-16 on Dust II.

Although the results were similar, Gambit had to face a tougher opponent than Ethereal. Still, that should not justify the high odds offered on the outsiders in this clash.

Ethereal might not be the next big thing in CIS CS:GO, but in an online environment, they just might surprise Gambit. Ethereal are severely overpriced, and we will gladly take our chances with the underdogs.

Winstrike Team started their IEM New York campaign with a well-deserved 2-1 win over Ethereal despite a rather humiliating 2-16 loss on the first map. HellRaisers saw far less success in their opening fixture of the tournament, where they lost to Nemiga and took only 12 rounds across the series.

Despite their shaky display against Ethereal, Winstrike are 7-2 in their last nine games. HellRaisers are 6-3 over the same stretch, but we can’t ignore their 11-16 loss to HauntedFamily and that three of their wins came against semi-amateur teams.

Since this is an online match, a three-map series is a possibility, but we don’t believe HR have it in them to defeat Winstrike – at least not with the form they are showing.

We don’t have a problem with LoL betting sites pricing JD Gaming at shorter odds, but Suning are tougher than many people give them credit for. This team, while far less experienced, have shown little to no weakness in the group stage. Even though they lost to JD Gaming in the LPL Summer, we expect a much stronger performance from them this time out.

That is not to say JD Gaming have disappointed at this tournament, but Suning’s improvement alone is enough for us to believe this won’t be a one-sided affair. These teams also know each other well, so there should be no surprises.

JD Gaming are the most likely victors, but there is a good chance this fixture can go to five games. Since Suning are capable of winning two maps, it makes more sense to go for the +1.5 handicap bet on the outsiders rather than an outright on JDG.

Despite their lack of success on the international stage, Sector One have established themselves as the strongest Belgian LoL team with titles from both League of Legends Belgian League (BL) splits. Now, Jeroen “Night” Segers and co. are only one step away from another domestic title to end the season on a positive note.

Aethra Esports have seen their fair share of success in 2020, albeit only in the latter stages of the season. They finished the BL Summer regular season in fourth place but failed to make it further than the second round in the playoffs, where they were swept by KV Mechelen.

If the current season is to go by, KV Mechelen and Sector One are by far the strongest teams in the league, so it makes sense to have Aethra Esports priced as heavy underdogs. While Aethra have looked good against weaker sides, they’ve yet to leave a dent in either of the two top dogs. We don’t expect that to change on Friday.